There are First World Problems, Short Girl Problems and British Problems.  But what about Parenting Problems?  They’re real people! 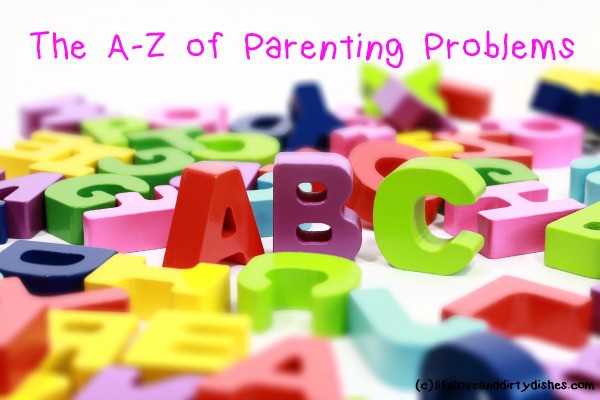 Advice
It starts as soon as you announce there is a bun in your oven, and as far as I can tell nearly seven years later, it never stops!  From the mother-in-law to little old ladies in the street, everyone has something to say, whether you want to hear it or not.  “I know he’s not wearing any socks.  I gave up after the 10th time he took them off and threw them out of the buggy.” 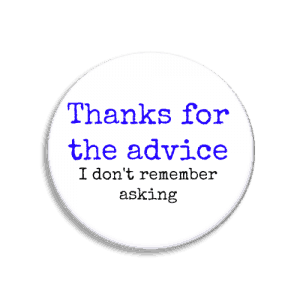 Beakers
Finding the perfect beaker is as elusive as finding a lipstick that stays put.  Despite the ‘Non-leak’ promise, most of them leak.  And if they don’t leak, chances are your small person would have more luck getting the square block through the round hole in their shape sorter, than they would getting any water to drink from that beaker.  Then there’s the problem of giving your toddler the blue beaker, when despite asking for the “boo” one, they obviously meant the red one.  Hell hath no fury. 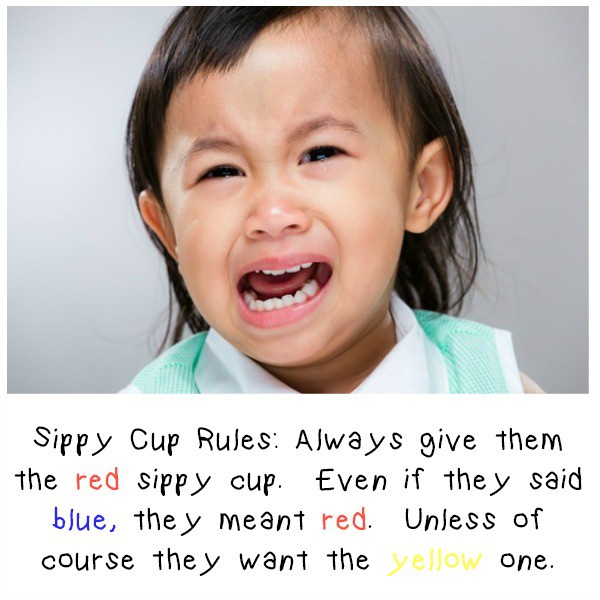 Clock Changes
Remember when the clocks going back meant an extra hour in bed?  Now that extra hour means an extra hour of trying to get your kids to stop prizing your eyes open and giving their best rendition of “let it Go” at 4am.  And you know what small people are not huge fans of going to bed in broad daylight either.  Velux blackout blinds are the only answer. Trick the kids into thinking it’s bedtime! 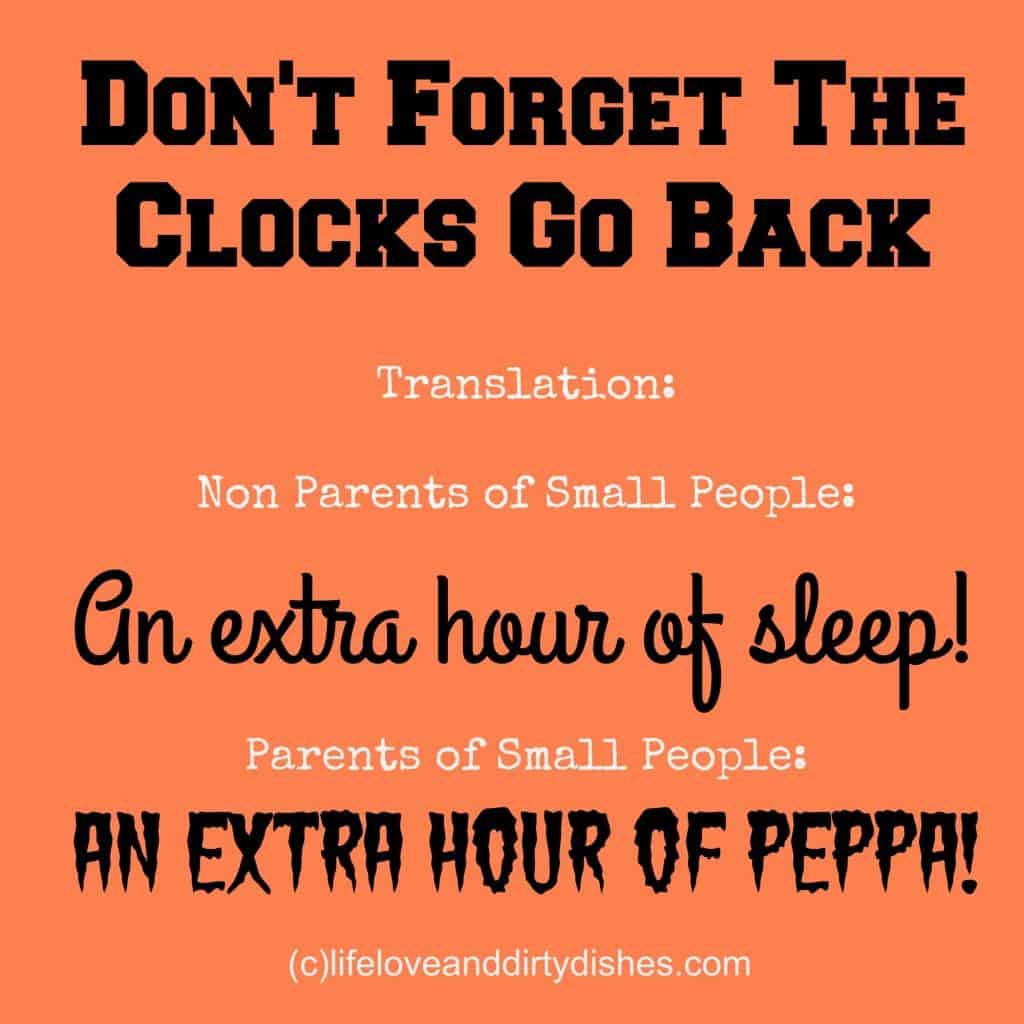 Dribble
Doesn’t matter how many of those cute dribble bibs you have, you always leave the house with a little snail trail on your shoulder.

Early Nights
Lie-ins are for non parents.  The holy grail for parents is the early night.  Only by the time you’ve cleaned up, made the lunches for next day, put the washing away, done some eyebrow maintenance, caught up on the GBBO, and remembered you have a husband and had some face to face communication rather than passive aggressive text messages about crumbs on the chopping board, it’s midnight before your head hits the pillow. 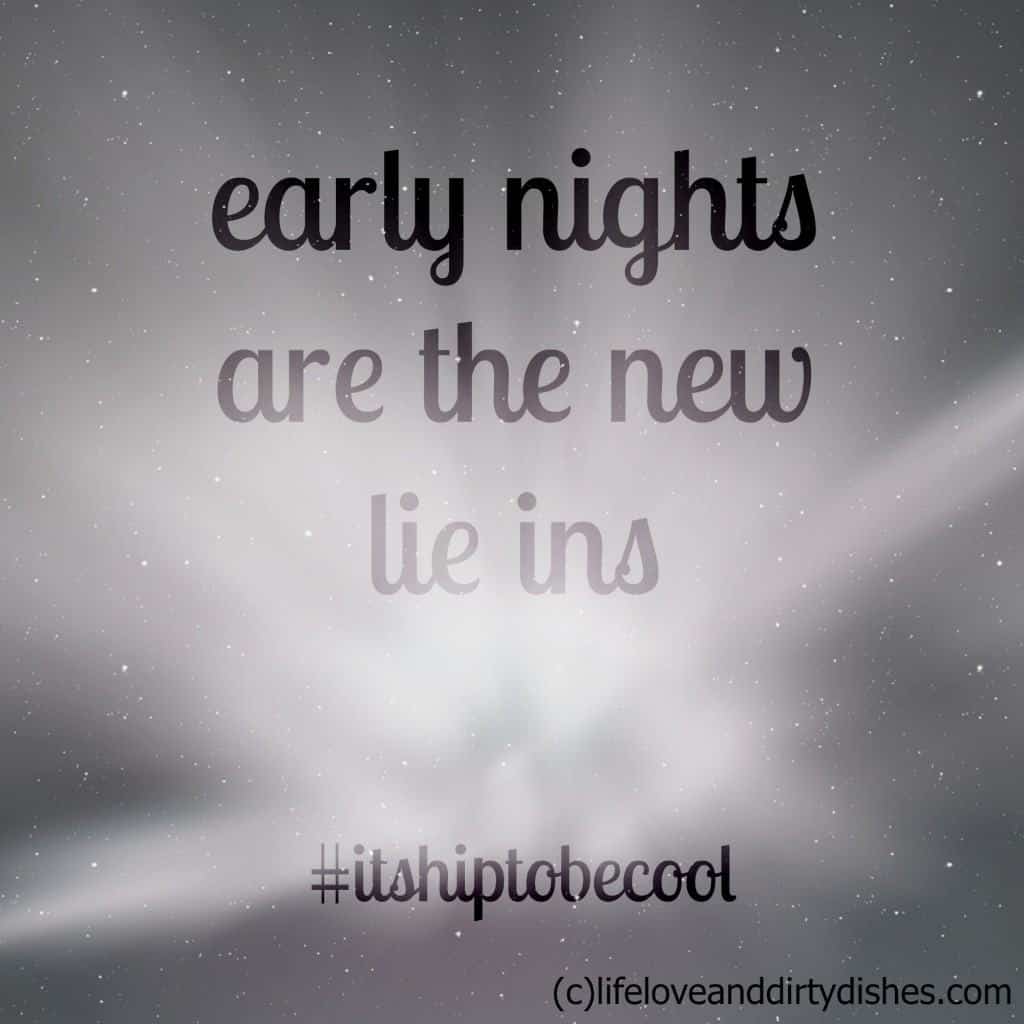 Growing
Growth spurts come with the territory, but a trip to Clarks when they have both had a growth spurt is not for the feint hearted.

Hot Dinners
Ahhhhh new born babies.  Beautiful little angels with a built in sensor to know exactly when you have served your dinner.  This sensor omits a noise resembling that of a car alarm and is relentless until you have discarded your hot dinner to administer more milk. Don’t worry, you may be able to enjoy a hot meal again in 3 – 6 months.  Never a hot cup of tea though.  They are like unicorns in the parenting world. 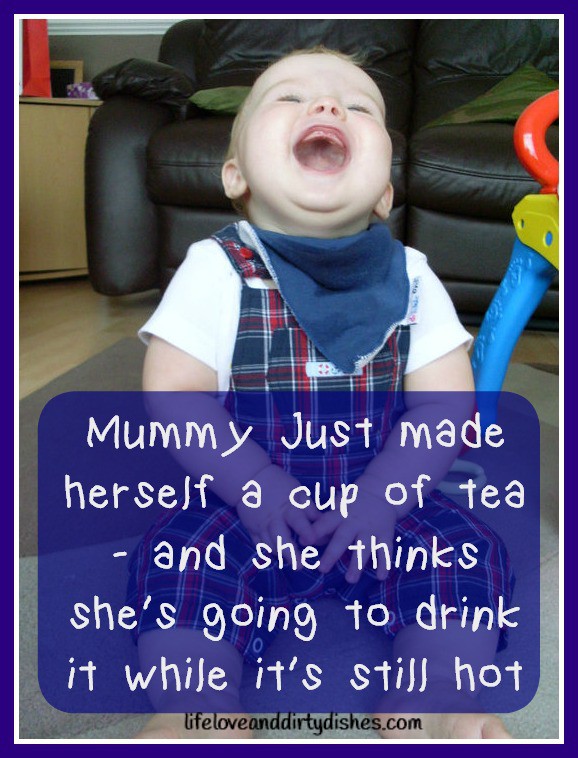 Injuries
Every parent has made the rookie mistake of feeling for a new tooth, and after several minutes of applying pressure and wondering if the bite mark will ever go, considered if they have spawned a little vampire.  The first of many many injury problems in the life of a parent.  Oh that Fisher Price headache 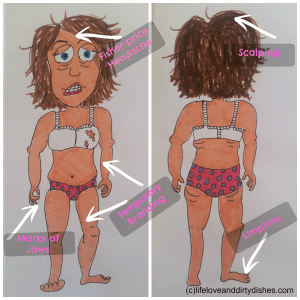 Judgments
Everything you do as a parent, every decision you make, there will be someone telling you that you are wrong.  It’s a minefield out there people.  Only most of us don’t really want to pick a side.

Kids TV
A blessing and a curse.  It gives you time to pee alone.  But it also infiltrates your brain.  It makes you ponder about the life of cartoon animals, and any useful information you once knew, such as how to add up, is replaced by the names of all the paw patrol pups. 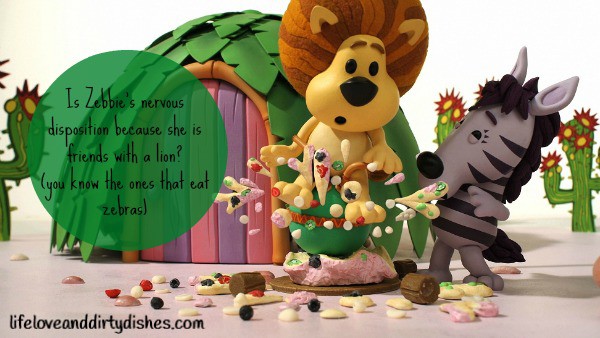 Laundry
It. Never. Ends.  The day you actually achieve the impossible and find the bottom of the laundry basket, one of two things will happen:
1) Sickness Bug
2) Nits 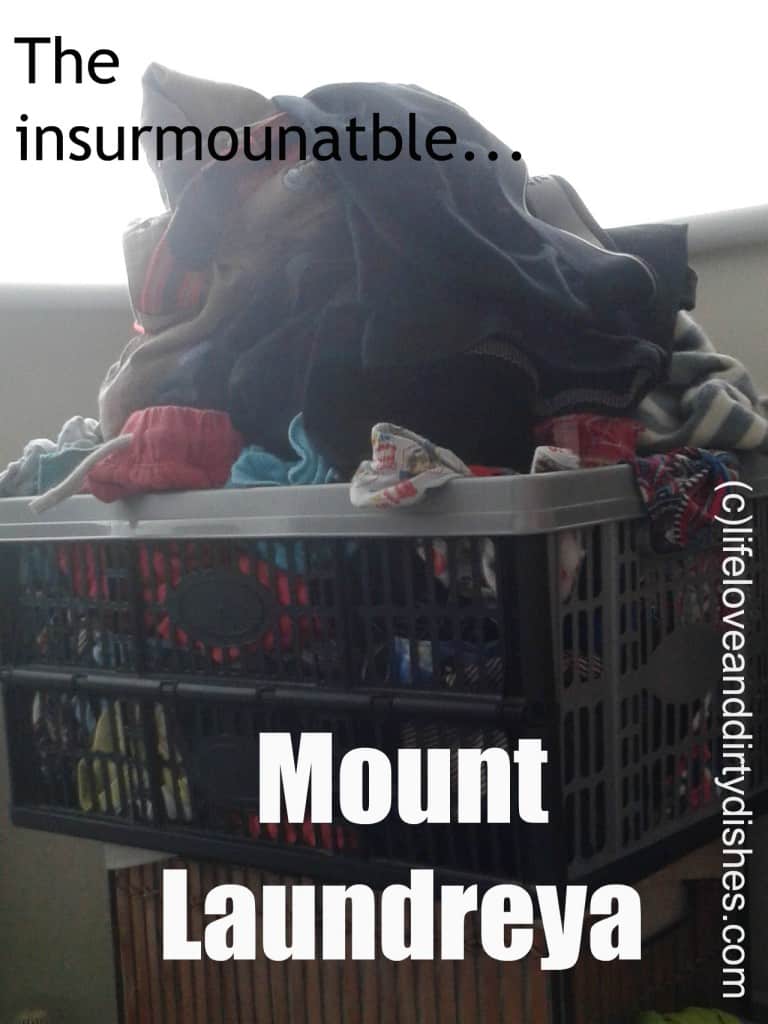 Music
Your ipod seems to have insufficient space due to all of the Disney playlists.  A major parenting dilemma is long car journeys with kids.  Do you…
a) Listen to Alvin & The Chipmunks on repeat for 2 hours in an effort to curb any whinging?
b) Listen to your own music with the volume up high to drown out any whinging? 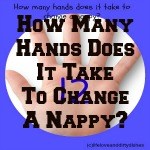 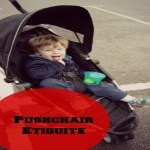 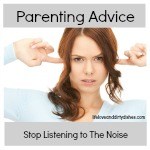 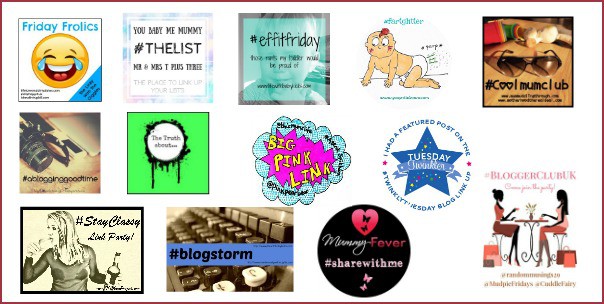 21 Comments on The A – Z of Parenting Problems – Part One