Life - Funny Stuff, Parody, So This Is Parenting

Next weekend marks a ‘big’ birthday for the husband.  It also means a night out without the kids.  Gone are the days when I used to stress about leaving them over night.  Nowadays I break open the Prosecco and enjoy the silence!  The kids have a great time with the Grandparents and jumping all over their sofa anyway!

The husband is quite private.  He hardly ever goes on facebook and has declined more friend requests than he has accepted.  Unfortunately for him, he is married to a blogger, and I couldn’t let his birthday (the big one) go past without a mention.

So I thought about something we both love.  This is hard as we are complete opposites and there are not many things that we both love.  After reflecting on nearly 25 years together I still couldn’t think of anything we both loved (apart from the smalls, obvs).  But then I remembered something from childhood, that despite not knowing each other at the time, we did both love.

I drove my parents mad blasting out “I think we’re alone now” and singing into my hairbrush day after day after day.  The husband had a bit of a crush on her.  It must have been the drain pipe jeans and baggy jumpers!  But bottom line, we both loved Tiffany.  We both may still do.

So husband, this is for you… 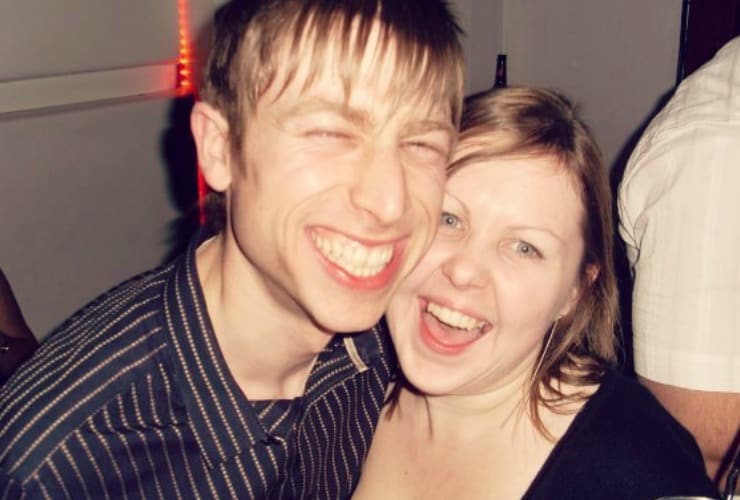 Way back when we didn’t have kids and going out didn’t require a military operation.  Look how youthful we were!

That’s what we say when we are leaving

And watch how you play

Running just as fast as we can

Leaving them with the Grandparents

Trying to get away just for one night

We packed their bear and skanky blankie

And we’re sure they’ll be just fine

And then you say

There doesn’t seem to be any kids around

The clinking of our glass is the only sound

Look at the way

We gotta plan what we’re doing

Running just as fast as we can

Leaving them with the Grandparents

Trying to get away just for one night

We can lie-in in the morning and

Be in bed by half past nine

And then you say

The cushions on the couch aren’t being thrown around

(insert your own funky instrumental bit with awesome dance moves)

There doesn’t seem to be any kids around

The clinking of our glass is the only sound

And if you fancy a trip down memory lane, here’s the original.  Drainpipe jeans and and funky dance moves included…

Check out these other parodies… 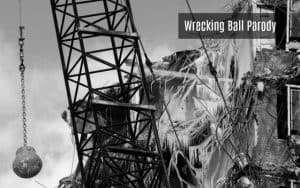 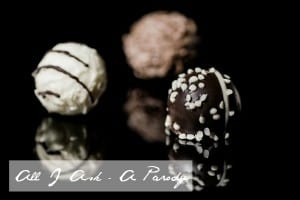 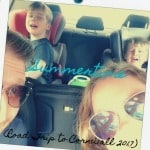 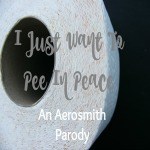 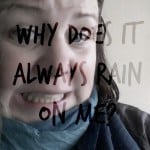 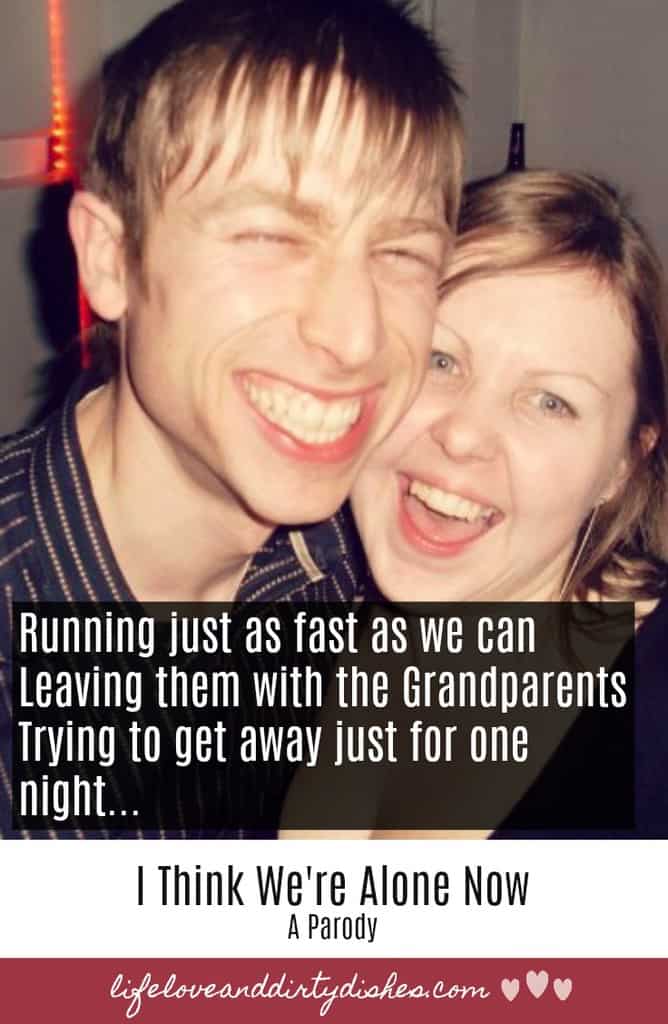