Life - Funny Stuff, Way Back When

It’s time to take a walk down memory lane.  A time where Saturday mornings were all about Muppet Babies and Going Live.  Kids TV was presented from a broom cupboard and Stock Aitkin and Waterman ruled the charts.  You brought Smash Hits magazine for the song lyrics, and chances are you had a stripey vinyl record box for all your singles, and a matching one for you cassettes.

Neon was the fashion colour of choice, and the ultimate accessories were fingerless gloves and leg warmers.   Your hairbrush knew all the words to “I think We’re Alone Now” and there’s a high chance you had your hair crimped at least once.  Unless you were a boy, in that case you rocked bermuda shorts and owned a colour changing T-Shirt.  You probably also owned a shell suit and a Micheal Jackson glove.

If like me you are a child of the eighties, I bet you recognise and may have indeed owned some of these toys. 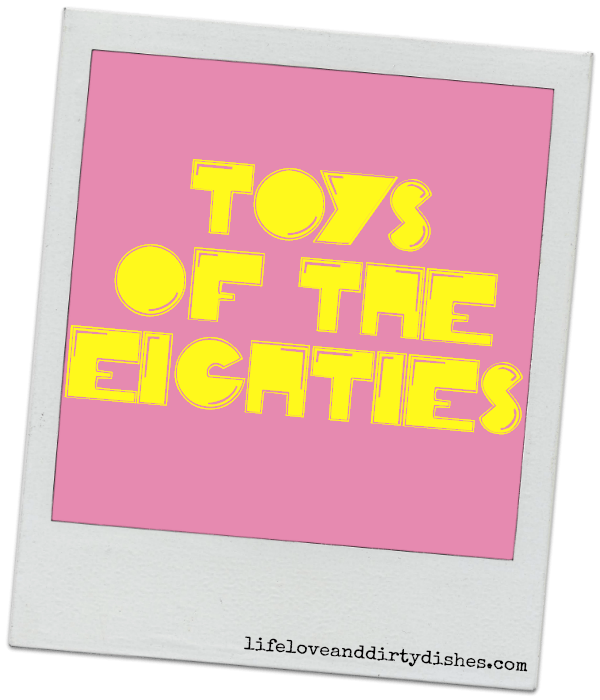 One of my most treasured toys was my wrinkles dog.  It was more of a puppet really.  They even had a little bone and a pocket to keep it in.  Available in a variety of outfits. 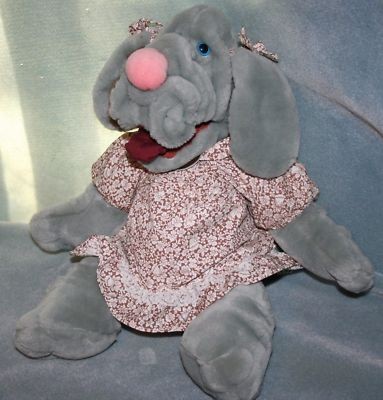 The game that was a race against time to fit all the pieces in before the timer ran out and launched the pieces into the air making you jump every single time.  Also one of the nosiest games ever invented! 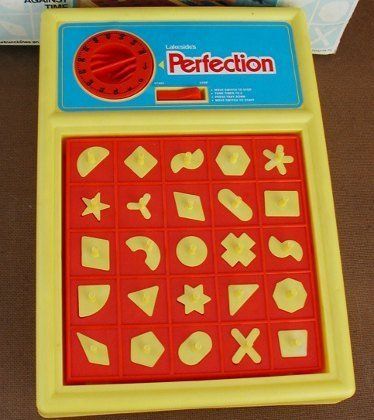 One that has stood the test of time, I had both the cuddly and plastic kind and it was the only pannini sticker album that I ever completed! 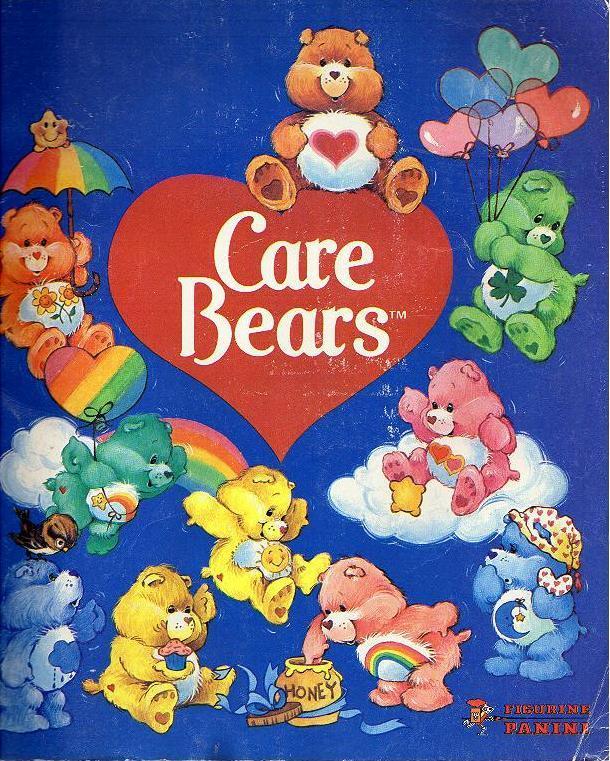 The freaky decapitated head that you could apply make-up to and style it’s hair.  It becomes the kind of toy that gives you nightmares and has to be removed from your bedroom after your Dad takes you to see Return to Oz at the cinema. 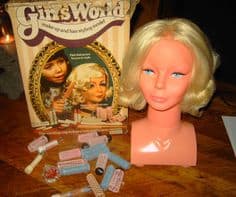 The scene with all the moving heads that looked remarkably like my Girls World!

We didn’t have trampolines and the space hopper was the choice of the seventies kid.  us eighties kids reached our highs with the lolo ball.  Those who bounced for too long on one of these will also know the pain of lolo ball blisters, and will have probably have had an accident when the lolo ball got a bit flat and shot out of the plastic disc mid bounce. 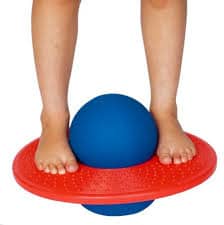 Another one still going strong.  I had Cotton Candy.  And what about Spike! 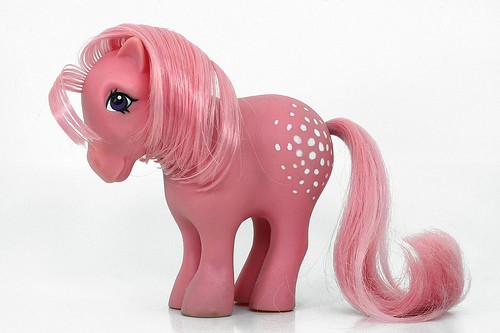 Did you collect these trading cards?  What were they about???  All I can remember is that my mum hated them, and looking back I can see why! 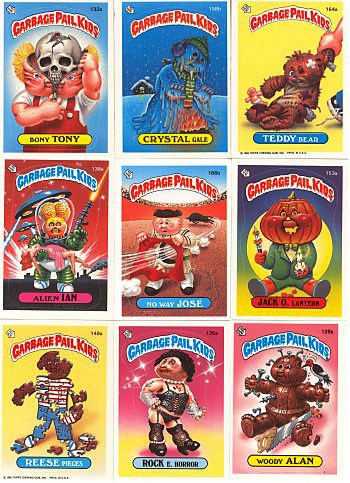 Were you one of the lucky kids who got one of these.  I lusted after one but never owned the cheerful snowman.  If you had one, was it the letdown my Mum always said it would be?  It can’t be as bad as the chocolate coin maker that the big one got for Christmas last year.  It has been used once and involved a lot of under-breath swearing and wasted chocolate. 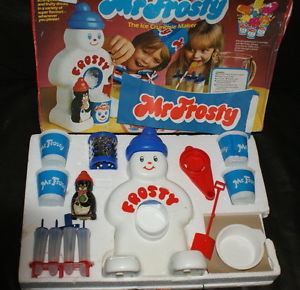 Of course there were so many more, Sindy, Flower Fairies, Micro machines, Rainbow Bright, Pound Puppies, Cabbage Patch Dolls and Glow Worms.  And what about one of these… 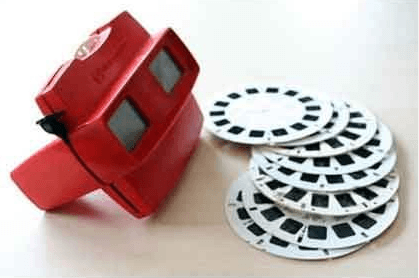 What toys do you remember from your childhood? 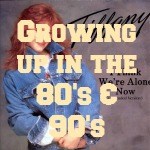 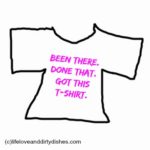 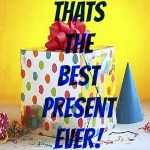 16 Comments on Toys of the Eighties