We have a sizeable collection of toy cars in our house.  Between the age of 2 and 5 playing cars was the big one’s favourite thing to do.  If he wasn’t playing cars, he was watching Cars.  I have to say I was a little sad when Lego took over his affections for Lightening McQueen and the gang.  I have nothing against Lego, it just seemed like the end of an era for toys he had loved for so long.

The little one however is following suit.  Cars are now his go to choice of things to play with.  Although it has been a reminder that my nostalgia with the big one may have been through some rose tinted glasses.  Like his brother before him, the little one has a very long and strict set of rules for playing cars with him.  And woe betide you break a toddlers rules or code of conduct. 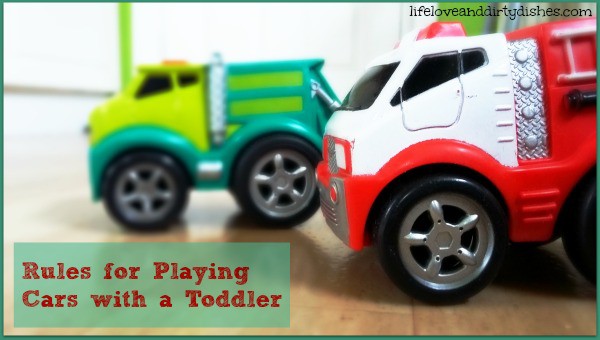 Do not play with the red car.  That one is MINE.

You must only play with the car I allocate you.  You do not get to choose your own car.

You must never win any car races.  All races are to be won by me.

If your car does something really cool and funny, I will want your car. Hand it over.  This is not a swap.  You do NOT get to play with the red car.

Do not attempt to suggest locations our cars are driving to.  I decide on the destination.  It will always be Nana’s house.

I make the brum brum noises, not you.

Any car collisions must be instigated by myself.

Your complaints about your knees will not be acknowledged (see point 17).

Do NOT ask to play with the red car.

Suggestions of ramp building (and other road modifications) are allowed.  If agreed to, you will be expected to do all the building work under a strict time frame.  Once completed you will not be permitted to play with the ramp.  It is mine.

Do not ever stop driving your car.  Not even for baby announcements on Facebook.

There will be occasions when your body will be the road for my car.  In all likelihood your head will be the impact point for any vehicle collisions.  Complaints will be ignored (see point 17)

I control the lift in the garage at all times.  Do not attempt to use it.

You are responsible for knowing the whereabouts of the red car at all hours of any given day.

I decide when the game ends.  Alternative suggestions of play will not be welcomed.

If you have a complaint please note that there is no complaints procedure, so therefore all complaints are null and void.

I make the rules and have the right to change them without any prior notice, or indeed without any communication at all.

When the big one was little, and the little one following in big’s footsteps… 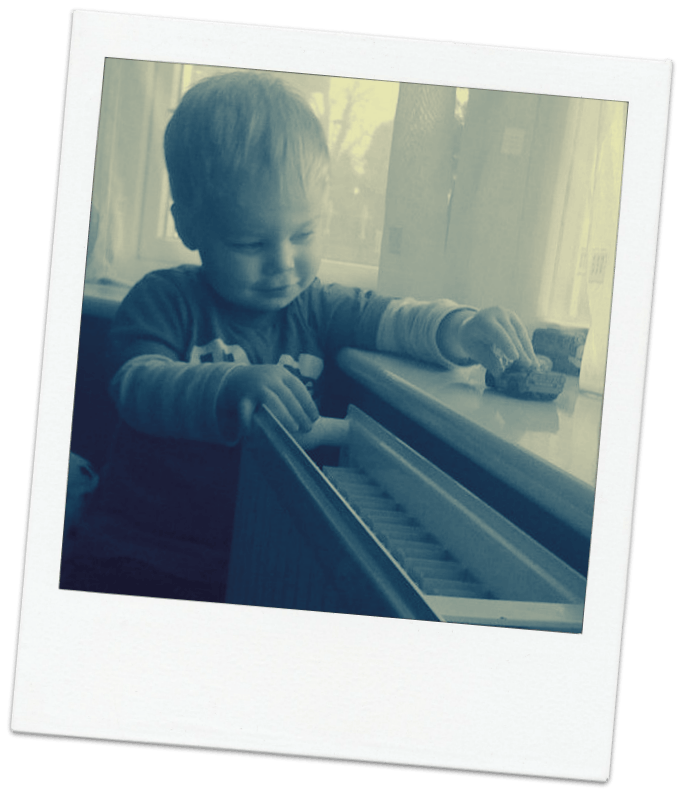 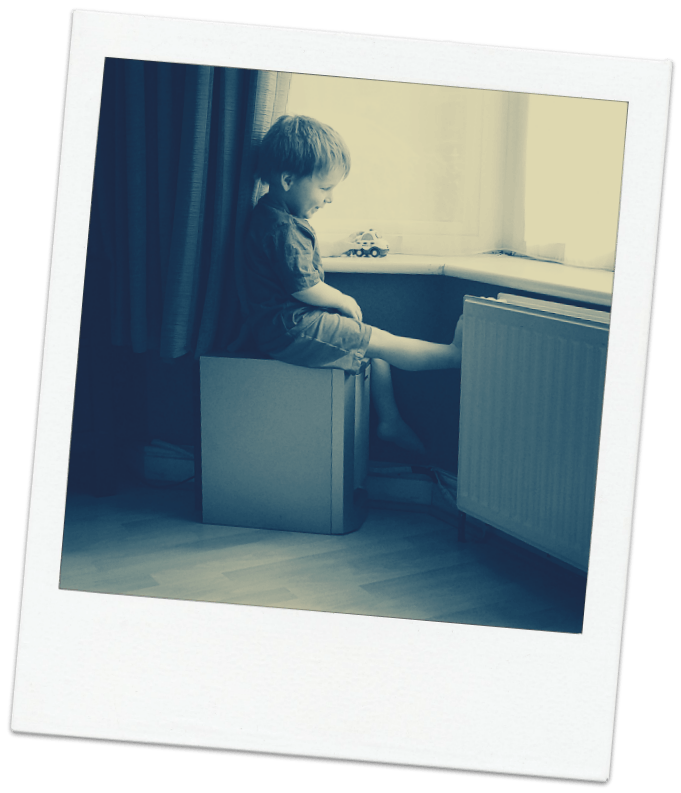 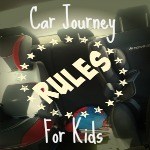 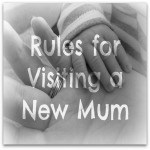 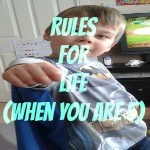 40 Comments on The Rules For Playing Cars With a Toddler