Small people are not shy in coming forward when it comes to making their feelings clear about a wrong that needs to be righted.  Childhood injustices are often communicated through the art of feet stamping, arm pounding and very loud screaming, other wise known as a tantrum.

As communication skills develop any breach of childhood rights is normally accompanied by a very disgruntled “It’s not fair”.  More aggravated cases have been known to illicit, “This is the worst day ever” and other such variations including, “You don’t love me” and, “I hate you” These are often followed by a door slam and the mother of all sulks. 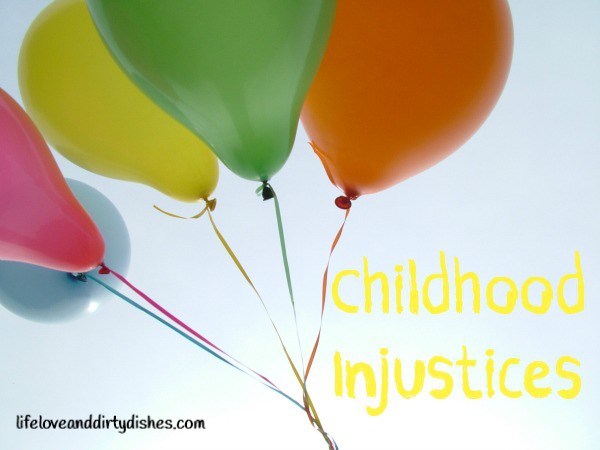 So far in my six years of being a parent I have witnessed and if truth be told, quite often been the route cause of many childhood injustices.  These great travesties of human rights occur on a daily basis.

Having to go to bed when it’s still daylight.  – The plight of all children in the summer months.

Carrots touching the peas on the plate

Peas being on the plate in the first place

Having to put all the toys away

Having to wear clothes

Having to wear a coat in the first place

Waiting your turn at anything

Not having control over the TV schedule

Not having control over the weather

Letting go of your balloon and not being able to get it back – despite numerous warnings to hold on tight.

When your balloon pops

Not being allowed to play with remote controls, phones or hoovers

Your best friend calling you a poo poo head

Someone else calling your best friend a poo poo head

When somebody says something you really really like is rubbish

When you drop your ice cream

When you have to use a public toilet with hand-driers

When Mummy couldn’t stop laughing about the dustbin collision

That wellies are not always appropriate footwear

When it’s time to get in the bath

When it’s time to get out of the bath

What childhood injustices would you add to the list? 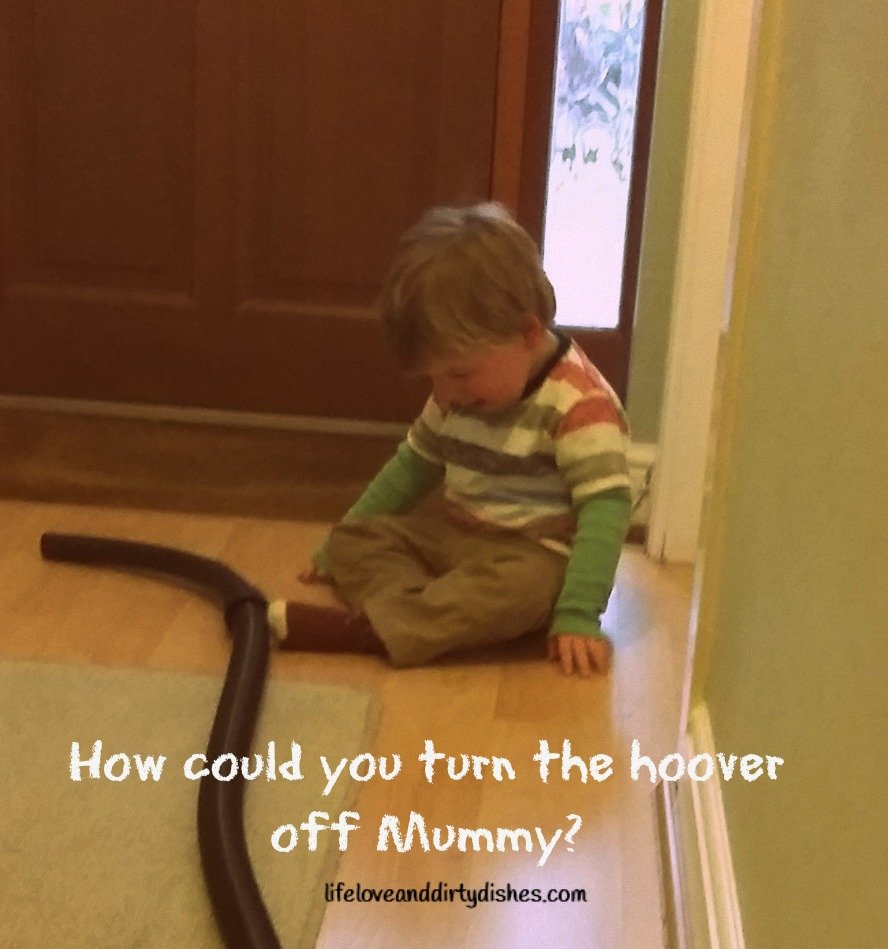 This post is sponsored by Firths The Compensation Lawyers who handle the more serious and complex injustices of the world such as personal injuries, rather than these childhood injustices.

Check out these popular posts…

30 Comments on 31 Childhood Injustices (aka reasons for tantrums)