I have to admit I am really strict about my kids using devices.  Big has only just got his own tablet for his eighth birthday.  My dislike for them playing on devises has mainly been because of the games.  I find so many inappropriate because they seem too violent, or they are full of ads, or they become quite addictive and the kids get frustrated when the game isn’t going their way.

I do however agree that technology has a place in their life.  It’s great for teaching them in a fun way and getting them to be creative.  It’s fantastic for keeping them still in boring situations such as doctors waiting rooms.  And it comes into its own when one child is sick and needs a lot of your attention.  I think it’s a case of finding the apps that you are comfortable with as a parent.  I’m telling you all of this because it takes a lot for me to recommend an app for kids!

Two years ago a friend from University contacted me about an app that she had designed for kids.  I fell in love with the cute characters in Nampa Forest as did Big.  There have been two further Nampa apps since the original, Nampa Tivoli and Nampa Holiday.  And today sees the launch of another addition to the Nampa family, Nampa Party.

First let me tell you what I love as a parent about the Nampa apps:

1 No adverts or in app purchases.

2 Simple but engaging games that are child friendly with no language barriers.

3 Fun characters that are age appropriate.

4 Short games with no point scoring.  My kids never get frustrated when playing the Nampa apps.

5 The giggles from my kids when they play them.  The apps are designed for the under 5’s.  Perfect for Little, but Big still loves them too.  He was really excited when I told him there was a new app. 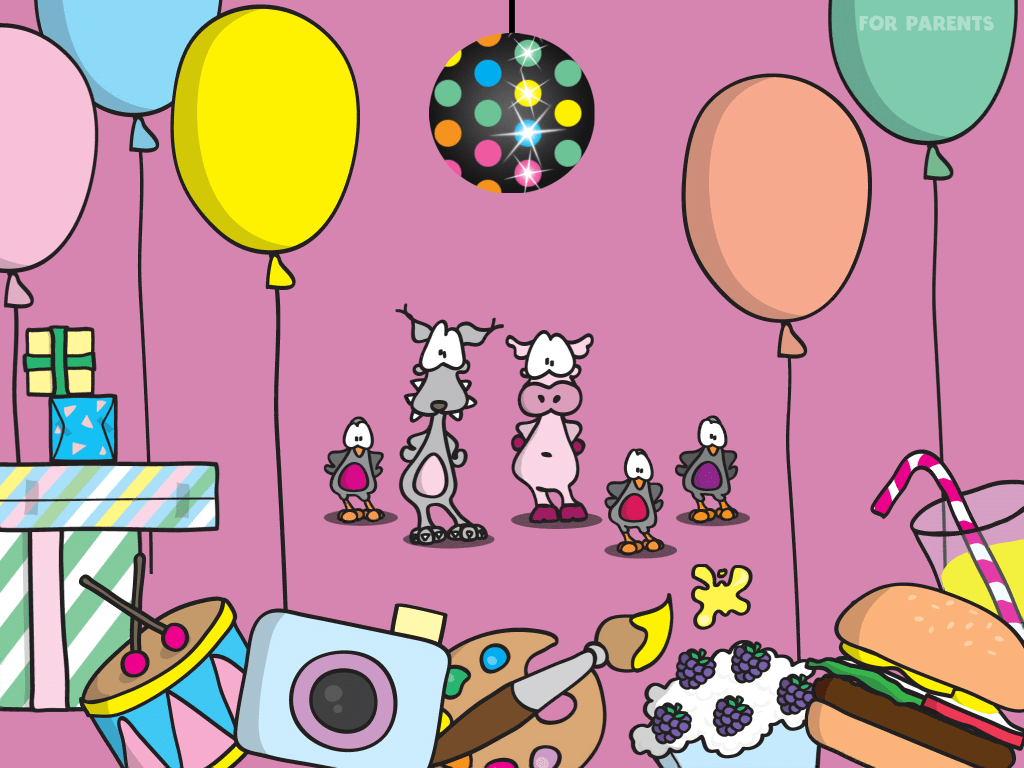 So What is Nampa Party?

Nampa Party is focused on creativity.  There are eight mini games for your mini people to play.  The child gets to build giant hamburgers, compose party tunes, bake and decorate cupcakes, mix some smoothies, colour party photos, set the party table, use presents as building blocks and dress up for a photo shoot.

It’s the little details that give this game longevity.  The more you play the more you notice them.  For example when you mix different ingredients the smoothies come out different colours.  There are numerous outfit choices for the photo booth, and a great choice of pictures to paint.  It really does encourage children’s creativity by giving them lots of variety and choices. 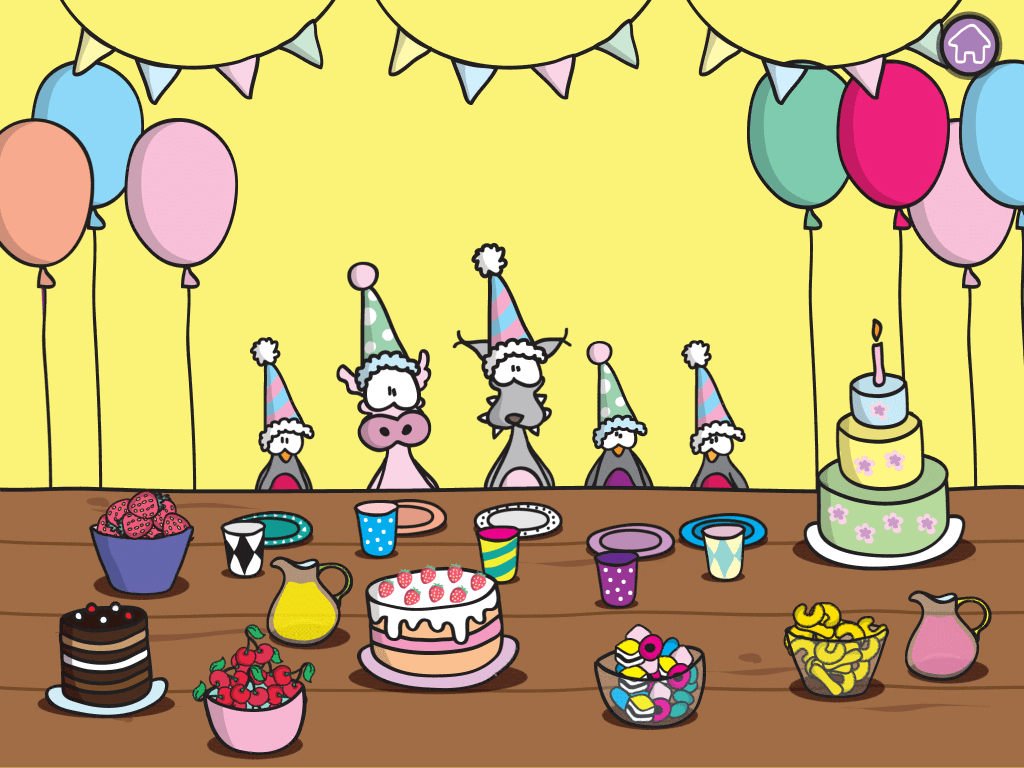 Little played on it and laughed at the noises and the disco dancing, and I can see as he gets older how he will play it differently.  Big had a go (I told you he still loved them) and after finishing a game wanted to play again so he could try a different combination.  Perfect example of encouraging creativity, he already had ideas of what he wanted to do differently.

We both had a go setting the table.  Mine was quite a sophisticated affair, think Summer garden party, where as his was using every colour and combination possible!  But again it’s the little details, watching the bowls fill up as you add more food to them.

My personal favourite was composing the tunes and seeing the kids learn that each item would sound a different note depending on where it was placed. 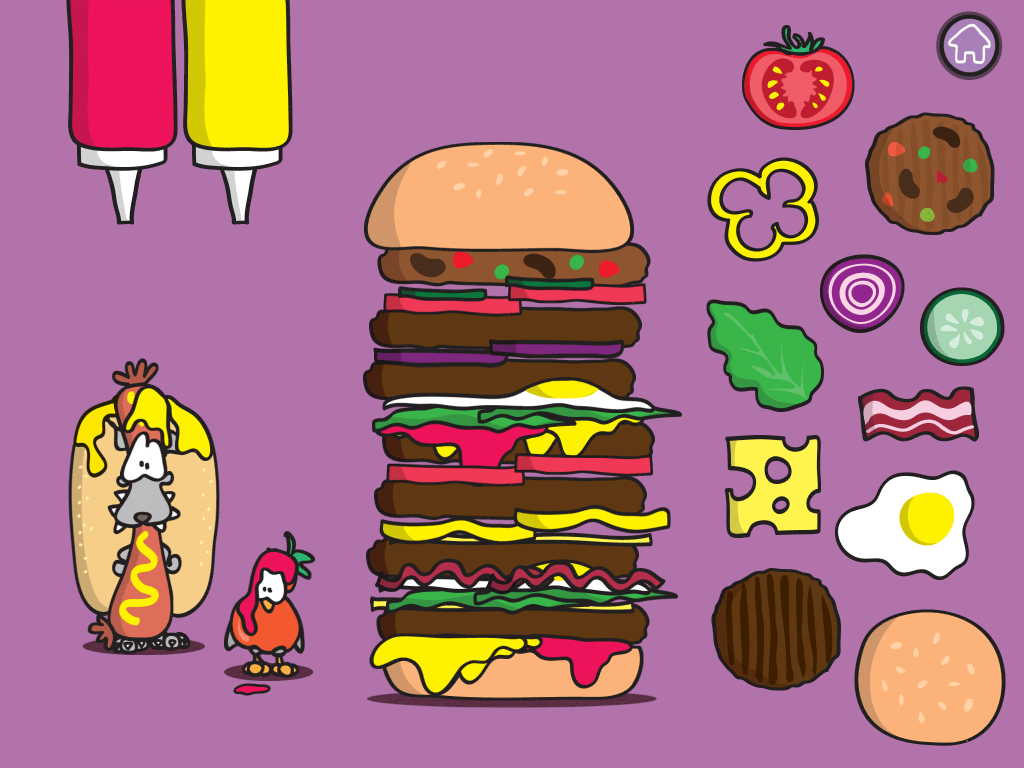 Little: “I like it.” High praise from a three year old. 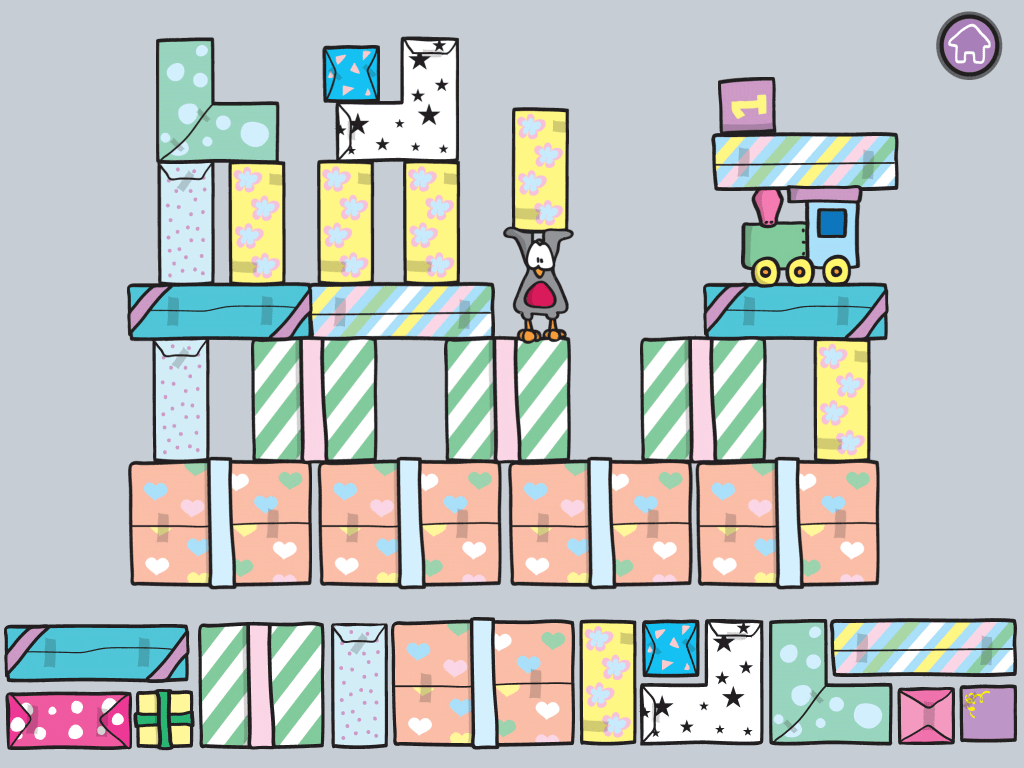 Where can you get it?

Nampa party is available from the itunes store from today and is priced at £2.99.  You can download yours here.

Your kids will love it.  It encourages so much creativity.  You can enjoy a hot cup of tea whilst they are fully entertained and engaged.  It’s a parenting win.

I’m sure once you have this app you won’t be able to resist the other Nampa apps which you can read about here:

We were given Nampa Party but all thoughts and opinions are my own (and the smalls). 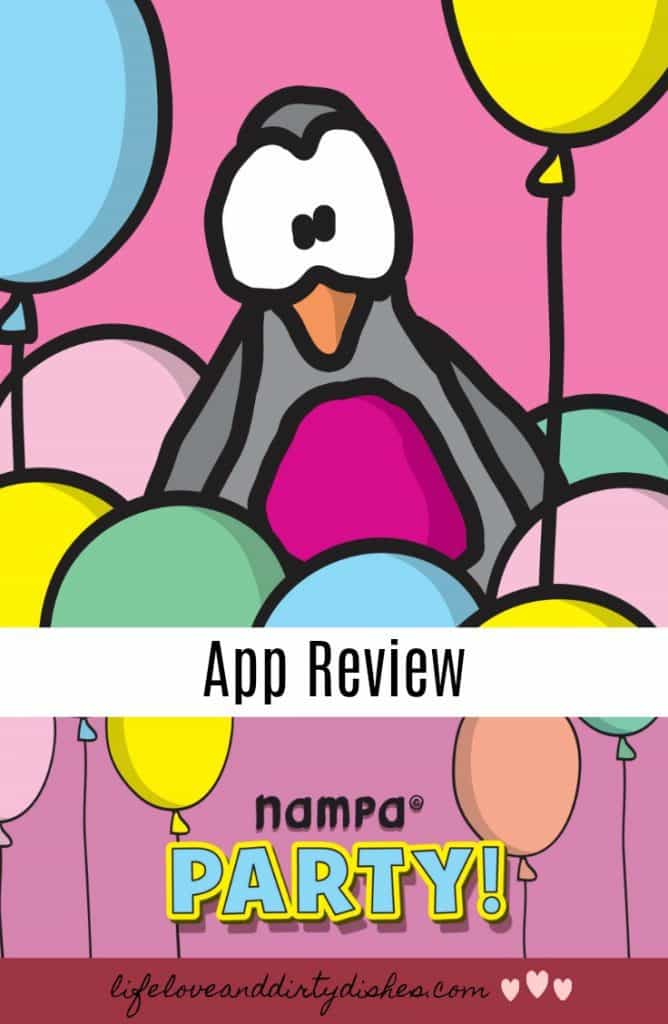 Check out my latest posts:

10 Comments on Nampa Party – The Creative App For Kids