Product Review, Review
Most of the time our small people amaze us.  They make us laugh.  They fill us with pride. However there are times when they push us to the edge of our sanity.  Like a situation that requires them to have an ounce of patience.  Small people and patience go together like Katie Hopkins and tact.  Basically you are on a countdown to a meltdown.

It could be the queue at the post office, the doctors waiting room or sat in a restaurant waiting for their meal to arrive.  But you will witness a sweet and innocent little angel sprout horns and bring all those in close proximity to their knees begging for mercy.


That’s why every parent needs the Nampa Forest app on their phone.  It’s aimed at small people under 5 (you know the one’s who are experts in tantrums) and it’s guaranteed to keep them occupied and ensure you maintain your sanity.

I not only had a chance to play the game before it’s release date which made me feel very special and important, but I also got to talk to Sara who is the brains behind the wonderful Nampa Forest characters. 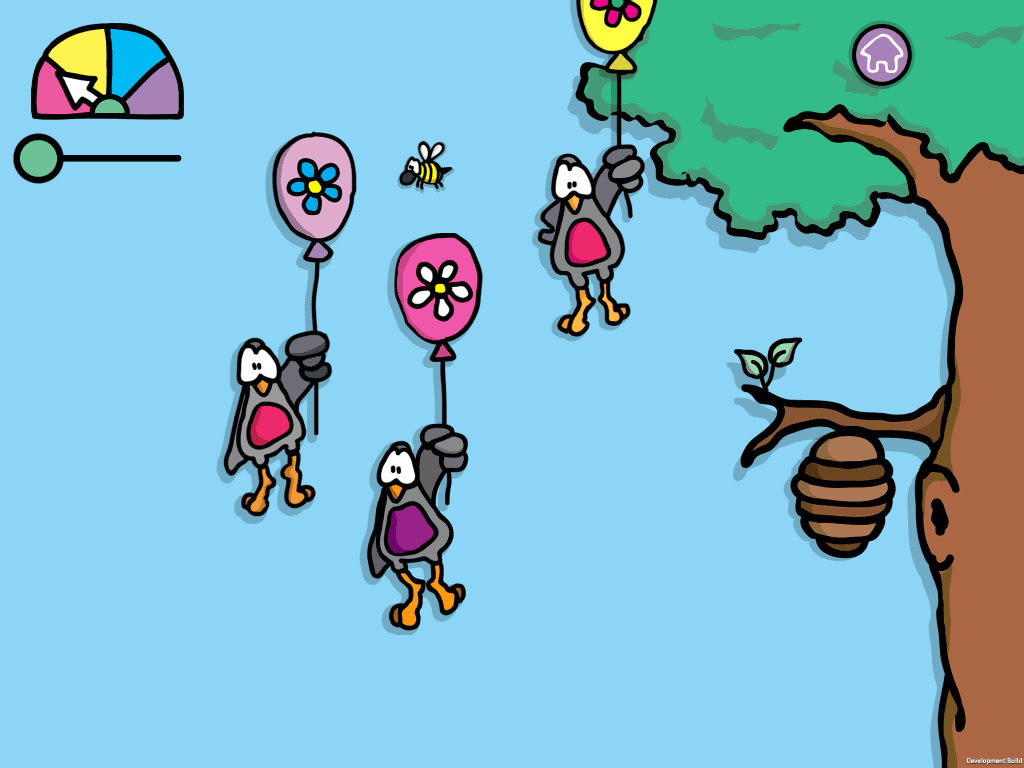 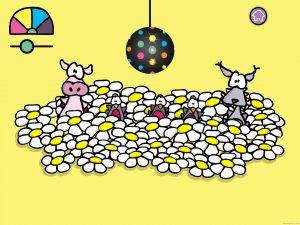 The Nampa Forest app features 5 games. They are all short in length so hold the attention of the small people.

The colors are fantastic as are the characters.  The games are simple and well designed.  Whilst the games are aimed at the under 5’s, between you and me my husband and I thought they were great fun!

The games involve matching pairs, choosing costumes, jumping off diving boards, popping balloons, and tapping the characters before they disappear from sight. 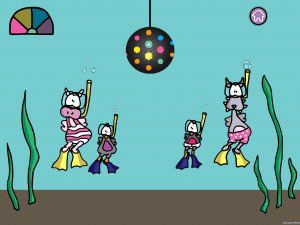 I spoke with Sara who is the brains behind the Nampa characters to find out more about the app and her inspiration for designing it. 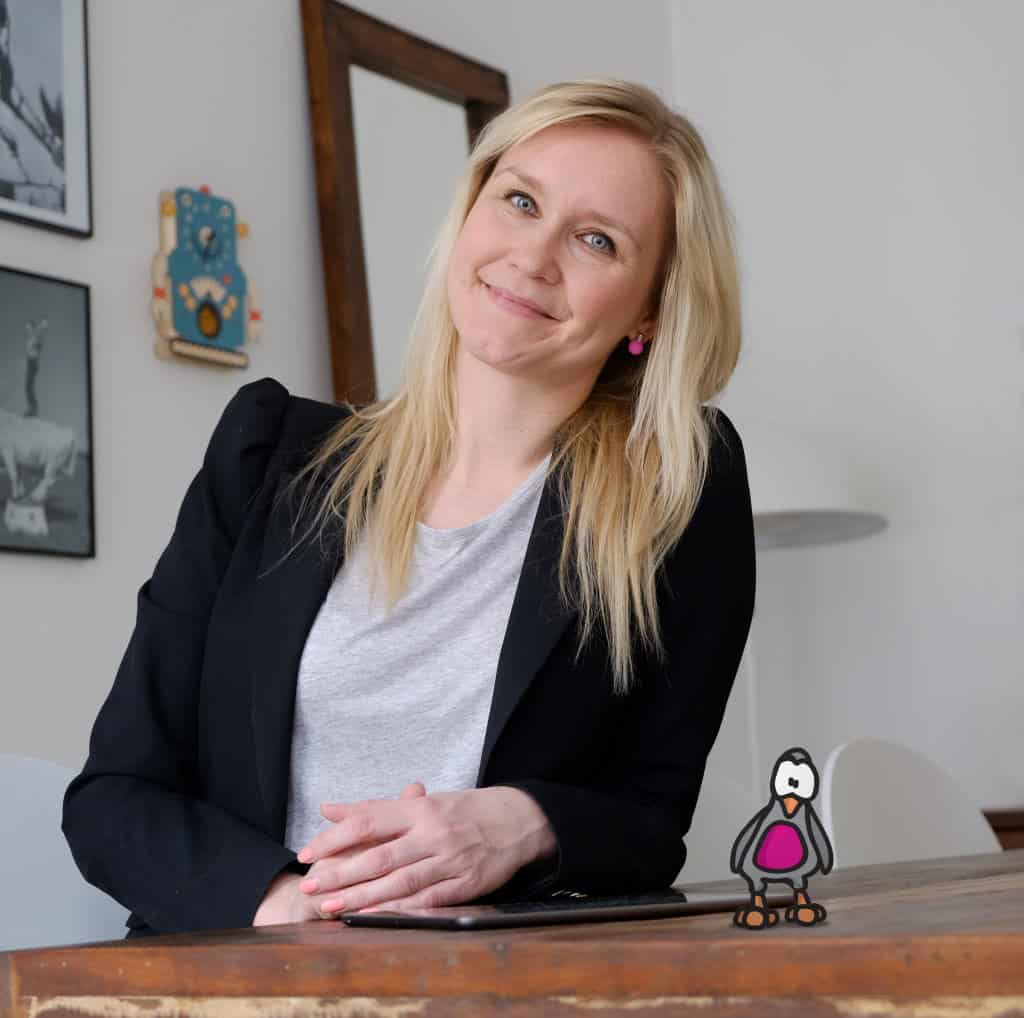 Sara is 38 years old and originally from Lapland in Finland.  Father Christmas is her actual neighbor.*  She has lived abroad for many years, including six years in London.  I met Sara back in 1997 at Bournemouth University where we were both studying advertising and marketing and drinking copious amounts of alcohol.  For the past seven years Sara’s home has been in Stockholm, Sweden, where she lives with her boyfriend and their sausage dog puppy Alfons.

Can you tell me a bit about your background?

I have always been drawing, sometimes more than other times but drawing has always been there as part of me. I did my advertising and marketing degree with a plan to become an Art Director and worked in advertising for the first two years after graduation. I was then offered an interesting opportunity in a large consumer goods company and that’s where I stayed, in a corporate world, working internationally with big brands for many years. I was thankful for everything that I had learned but last summer I decided that it was time to fulfill my dream and start my own business around the characters that I had been drawing as a hobby for many years.

Tell us about the Nampa Forest app?

Nampa Forest is our first iOS app (iPad and iPhone) and is designed for children under 5 years old. The app includes five colourful mini-games featuring the lovable Nampa characters. In Nampa Forest kids can play with the characters in a field of daisies, blow up balloons with help of bees, do wild jumps into water, catch some funny-looking fish and create crazy outfits for the final party!

There is no score counting and every game, however played, ends with disco dancing! There are lots of surprises and humor – this app is not about taking things too seriously!

What gave you the idea for the app?

I have always wanted to see my Nampa characters come to life. I have drawn these characters for many years and that way “got to know them” and their different personalities. Then it was about creating stories around them, think about funny things they could do.

Where does the name Nampa come from?

My company Nampa Design gets its name from our family summer-house in Nampa, Finland, a place where I used to do a lot of drawing as a child.

What were your main priorities for the Nampa Forest app?

I wanted to make a rewarding app that was full of colour and that would make the kids laugh – and that would also amuse the grown-ups! I think it is great if parents can play together with their kids and laugh together!

I also wanted to make the app free from text and talk so that there would be no language barriers. It was also clear from the start that the app would not contain any in-app purchases or advertising.

What has been the most stressful and the most rewarding parts of getting this app to market?

Probably the most stressful time was to find a partner to work with on the actual development of the app. In the end I was very lucky and found a great studio to work with which made everything easier. Most rewarding part is to see the Nampa characters come to life and see how the kids are really enjoying playing with the app. Lots of smiles and laughter!

What have you learned in the process?

I knew nothing about creating apps when I started so I have learned a lot about that process but I have also learned that whatever you want to do you can, as long as you are positive, stick to what you believe in and find great people to work with.

Why do you think parents should purchase the Nampa Forest app? What’s the for the kids and the parents?

When we were beta testing the app it was great to see that kids had so much fun with Nampa Forest. The app is build on rewards, it is important that the young children don’t feel like they are failing. Hence every game, however played, will end with disco dancing! Parents don’t need to worry about in-app purchases or advertising as the app does not contain any. There are no links to social media

and we do not collect any personal information – so it really is safe for the kids to play with Nampa!

What would you say to any parents who had concerns over children playing with apps?

Everything in moderation, of course. I think that it is important to focus on the quality of the apps the child is playing with. Playing with good quality apps can be a lot of fun and very rewarding. Children can learn a lot on the way, just like they can with playing with other kind of toys or watching a quality children’s program on TV. Parents can also play apps together with the child.

What advice would you give to someone who had an idea that they wanted to turn into reality?

Just go for it and believe in yourself!

What’s next for you?

I will be busy creating ideas for new Nampa apps!

The Nampa Forest app is available for both iphones and android for just over £2.00.  My big one (5) giggled the whole time whilst playing it.  When I asked him to give it a score out of 10, he said ninetyone, fourtyfour, hundred.  So translated, he thought Nampa Forest  was very cool.  Especially the disco bit. I wish Sara lots of success with Nampa Design and hope to see lots more of her characters. I myself want some Nampa merchandise.  The characters would make great toys and look fantastic on stationery.  I’m first in line for a Nampa notebook!

Please go and check out the Nampa Forest app, I’m sure your small people would love it.

In the meantime I couldn’t complete this post without a picture of Alfons.  Enjoy 🙂 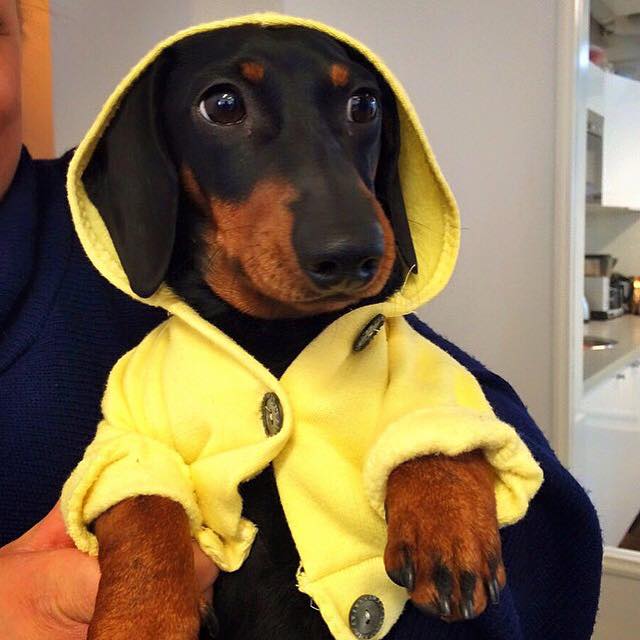 12 Comments on Meet the Savior of Your Sanity