Love - Soppy Stuff
Way back when I was relatively new to the blogging world I wrote a guest post for my friend Talya at Motherhood: The Real Deal for her series ‘Being a Mother.’  I read it again the other day and realised as my kids have gotten older there are so many more ways to define motherhood.  So here are more definitions of being a Mother.

Being a mother is repeating yourself.  Over and over again.

It’s routing for permission slips at the bottom of school bags.

Motherhood is picking your battles.

It’s endless pushes on swings and biting your tongue from saying “be careful” as they climb up the ladder for the slide. 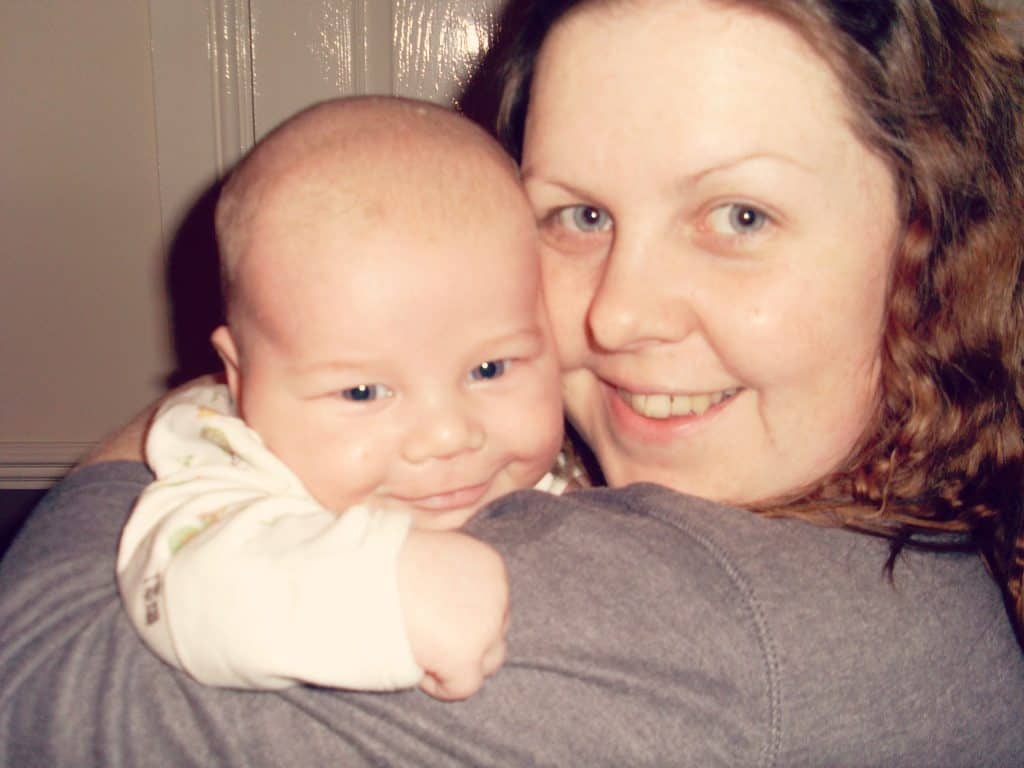 Being a mother is always carrying tissues.

It’s knowing in an instant whether a school day has been good or bad.

It’s scratching your head over maths homework and googling what a conjunctive adjective is.

Being a mother is always knowing where the favourite toys are.  Even when they are down the back of the radiator.

It’s cooing over tiny baby clothes and then feeling slightly releived that the dirty nappy days are behind you.

Motherhood is knowing exactly how your kids like their sandwiches served.

It’s learning to floss. (The dance, not your teeth) 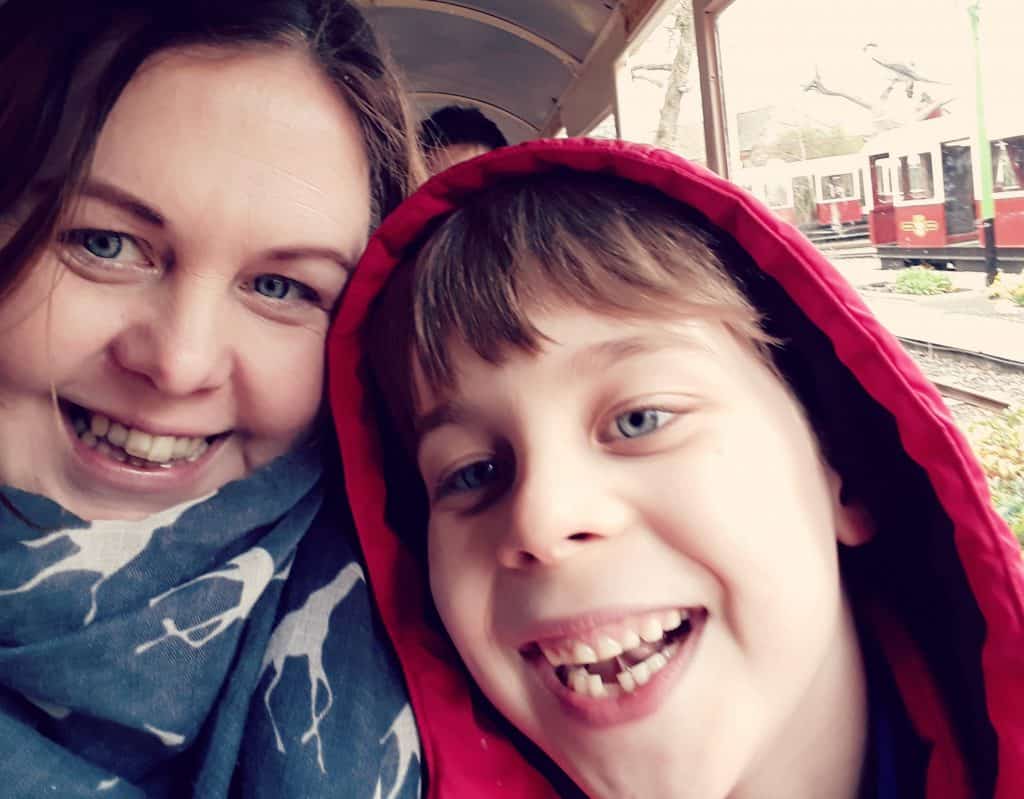 Being a mother is constantly searching for ways to get your toddler to eat his vegetables.

It’s answering the big life questions at the most random times in the most inappropriate places.

Motherhood is swimming lessons and after school clubs and karate.

It’s knowing which friend had a food allergy.

Being a mother is a never ending to-do list and knowing that if it’s not on the list there’s not a chance in hell you will remember to d it.

It’s still being the one that gives them the cuddle to make it all better when they are too big for your lap.

Motherhood is answering questions.  All of the time.

It’s keeping up with the latest trends and what is totally uncool.

Being a mother is saying something and inwardly cringing at how much you sound like your own Mother!

It’s looking back at your own childhood through the eyes of your mother and finding a new appreciation. 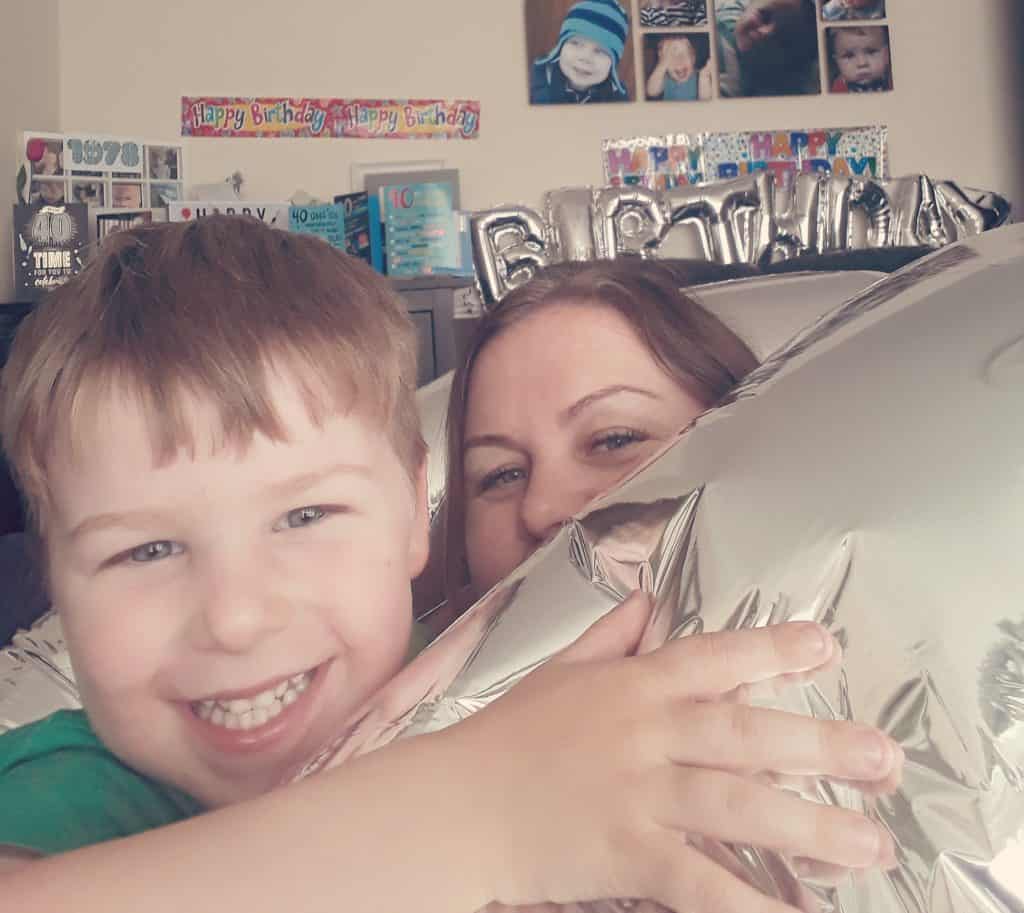 Being a mother is making your kids smile by declaring it ‘crazy sandwich day’.

It’s being everything to someone.

Motherhood is being thankful that some things have changed (car seats and 24 hours kids television) but wishing that somethings were still the same (playing out and calling for friends).

It’s a constant recycling of toys clothes and shoes.

Being a mother is having to say, “No” an awful lot.  But it’s seeing the joy on their faces when you can say, “Yes”.

Motherhood is felling judged and not good enough.

It’s giving a sympathetic smile to the mother in the supermarket who’s child is having an epic meltdown.

Being a mother is continuing a conversation with a stranger without pause despise your toddler motorboating you.

It is playing eyes spy and counting red cars on long journeys. 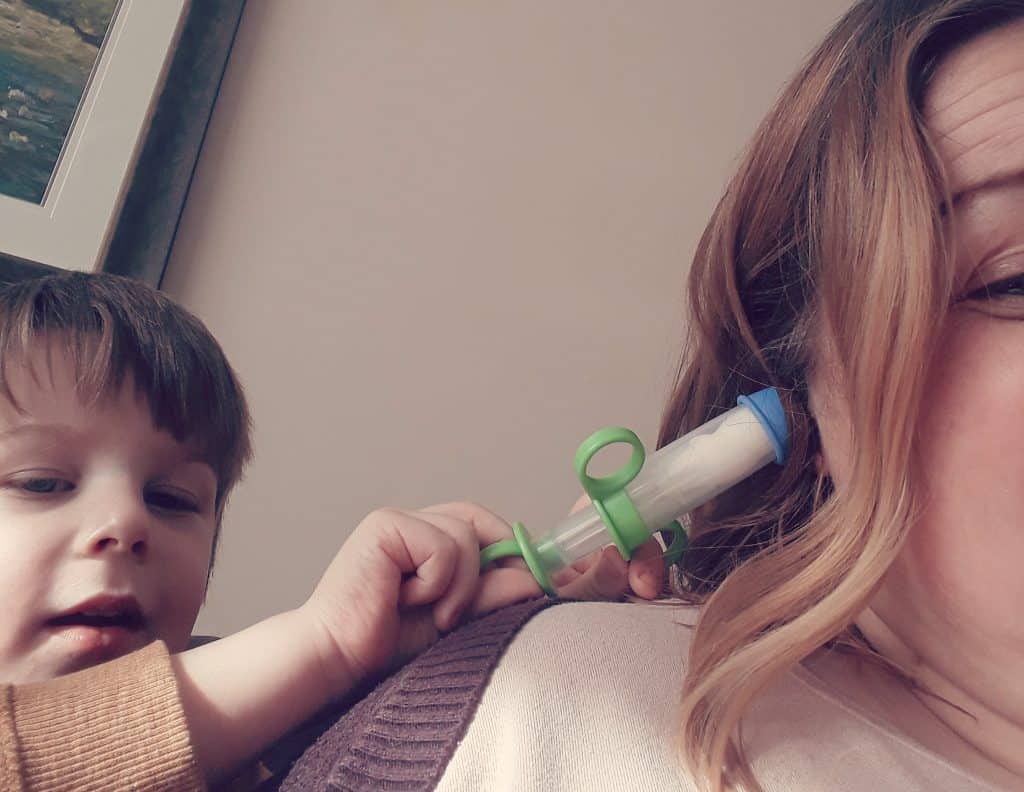 Being a mother is taking 30 minutes to walk 10 when you have children in tow.

It is the sinking feeling that your toddler is the unexpected item in the baggage area.

Motherhood is wanting to slow down time because it’s all going so quick whilst counting down the hours until bedtime and wondering why they are going so slowly.

It is feeling sad when the cot is no longer needed yet excited for the next stage and what it brings.

Being a mother is getting into bed and remembering the washing is still in the machine.

Being a mother is wishing for time off so you can recharge and then missing them like crazy when you get it.

Being a mother is beautiful, exhausting, wonderful, terrifying, rewarding and relentless.

What does being a Mother mean to you?

If you know, you know. Not really the voice to get

To my first born, I see you begin to wonder if Fa

I missed my 18 month milestone. But I missed it be

I'm going to leave my thoughts on this out of this

If you can keep your head when Covid-19 hits