Having a January birthday sucks.  OK in the great scheme of things there are worse problems to have, but when it comes to birthdays? The ideal time to have one is NOT January, and here’s why… 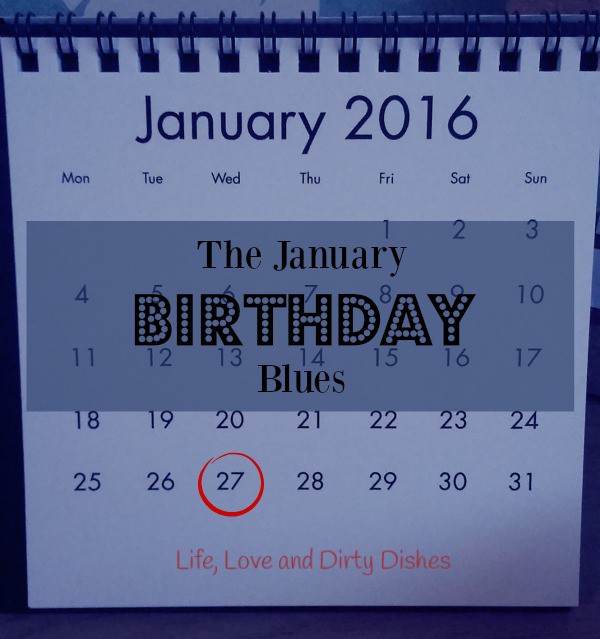 In December nobody moans to much about cold weather and dark nights.  It’s all part and parcel of the festive season and twinkly lights.  Come January everyone is officially over winter and craving some summer sun.  Rain rarely looks pretty without twinkly lights.  In January people like to hibernate in their warm cosy houses with PJ’s and slippers.  High heels and queuing for the cloak room aren’t really at the top of anyone’s agenda.

January is officially the month where everyone is skint.  If they didn’t overspend at Christmas, they succumbed to the January sales (although lets face it, they might as well call the the December sales, as come 1st of January everything that is left is either tat, or a size six – which wasn’t happening before the Christmas chocolates).  Nobody has any money to come out, and there is a higher-than-any-other-month probability that your birthday gift will be an unwanted Christmas present re-gifted.

There are some people that make new years resolutions, then there are the really stoic people that actually stick to their new years resolutions.  Which means that if you have managed to cajole people out into the crap weather to part with their remaining cash, everyone is going to be ordering a salad and skipping desert.  No birthday cake for you then.

Depressingly January is the month with the highest divorce rate.  Your friends aren’t going to feel like celebrating when they are nursing a broken heart.  Divorce papers are not on my birthday list.

So there you have it.  Reasons why January is the worst month ever to have a birthday. December babies, I feel your pain, but at least everyone is willing to get pissed for your birthday.  Dry January knocks you off of the top spot.  And August babies don’t even think about complaining that everyone is always on holiday, you get to have birthday BBQ’s.  In the sun.  With Pimms.  And no coats. 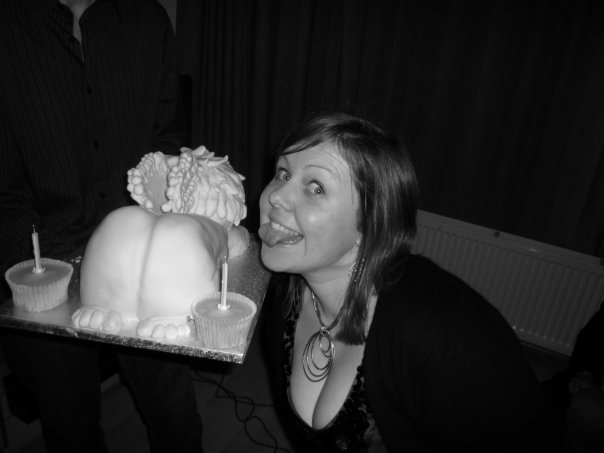 Happy Birthday to all my fellow January babies!