This weeks Rookie Mistake is from Julz who blogs at The Red Head Diaries.  Julz tells us some of the purchases she made first time round that were definitely rookie mistakes.

If you have a Rookie Mistake and would like to be part of the series you can find out more here. 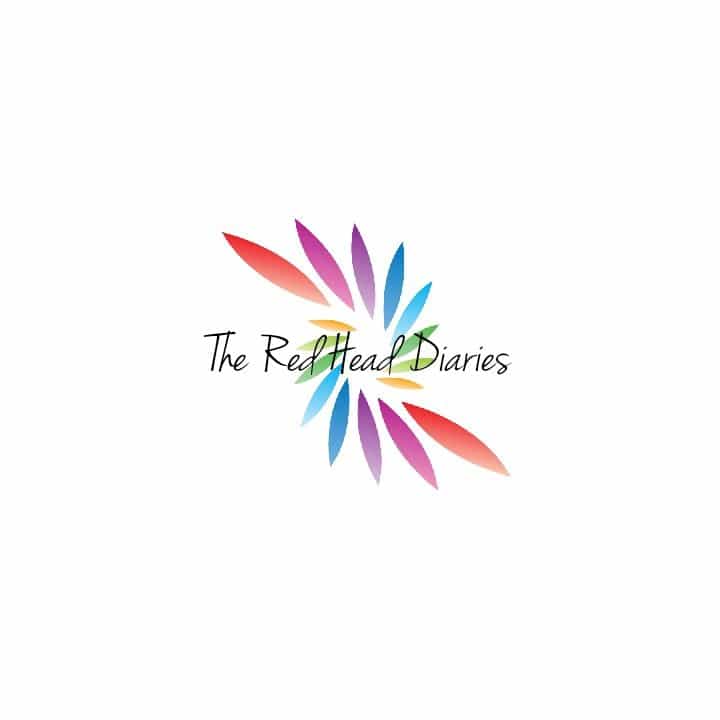 I couldn’t wait to be a Mum, once I had passed the precious 12 weeks, I wanted to make plans be organised make sure baby had EVERYTHING that I needed.

Instead I puked for England, vomiting outside the Post Office, with accusing eyes looking at me, I am sure they thought I was a drunken pregnant mum. Then there was the time I covered our newly painted bathroom in vomit too. I thought you could only get sick in the mornings…

In between the vomiting I shopped for clothes of all sizes, all seasons, with varying colours. Disposable nappies, terry’s nappies, wet wipes, nappy box.

The beautiful cot with a musical mobile; you know the ones which play soothing lullabies and a cute cuddly toy in the corner.

I booked a T.E.N.S machine, and was super excited about using it to help bring our baby into the world. I was looking forward to my waters breaking at home; and the feeling of excitement as we made our way to the hospital at 3am, to wait for the magic to happen.

The magic being that, birth plans disappear.

You end up having an Emergency C-Section. (For the love of everything downstairs DO NOT cough)!

The pre-baby clothes you packed to go home in no longer fits (ever, by the way…nearly 13 years on!)

The hordes of baby clothes you buy are actually miles too big, that your new baby weighed only 4lb 8oz; the “new-born” clothes looked as though they would fit a teenager up against this tiny baby.

The boxes of formula you brought (for just in case), in fact doesn’t agree with your baby, she prefers the expensive milk which she used in NICU.

The Terry’s I had been so excited to use were now redundant for such a dinky bottom, all of the “new-born” (they need to revise this) nappies were too big too. My being organised meant I ended up shopping twice.

Remember the beautiful cot? With the relaxing mobile?

And the only song she would go to sleep to was The Goo Goo Dolls on the IPod (on repeat for 18 months).

I think one of the biggest Rookie Mistakes could be buying new dummies each and EVERY time they fell to the floor, in fear of dirt… 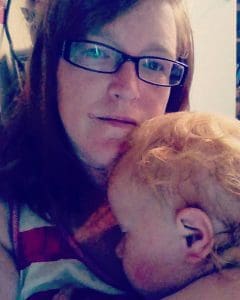 I am a Mum of five parent four, 12 year old, 9 year old, one daughter left us at five weeks old, 4 year old and a 2 year old. I am a Dinner Lady, Committee Member for a Majorette Team, Freelance Writer and run two blogs.