I tried potty training the little one in half term.  It wasn’t successful and quite clear that he is not yet ready.  We have gone back to nappies and will try again in a few months.  I had it relatively easy with the big one when it came to potty training, so was quite prepared for karma to come and bite me second time round.  This week Nicole from Tales of Mamaville shares her potty training Rookie Mistake with us… 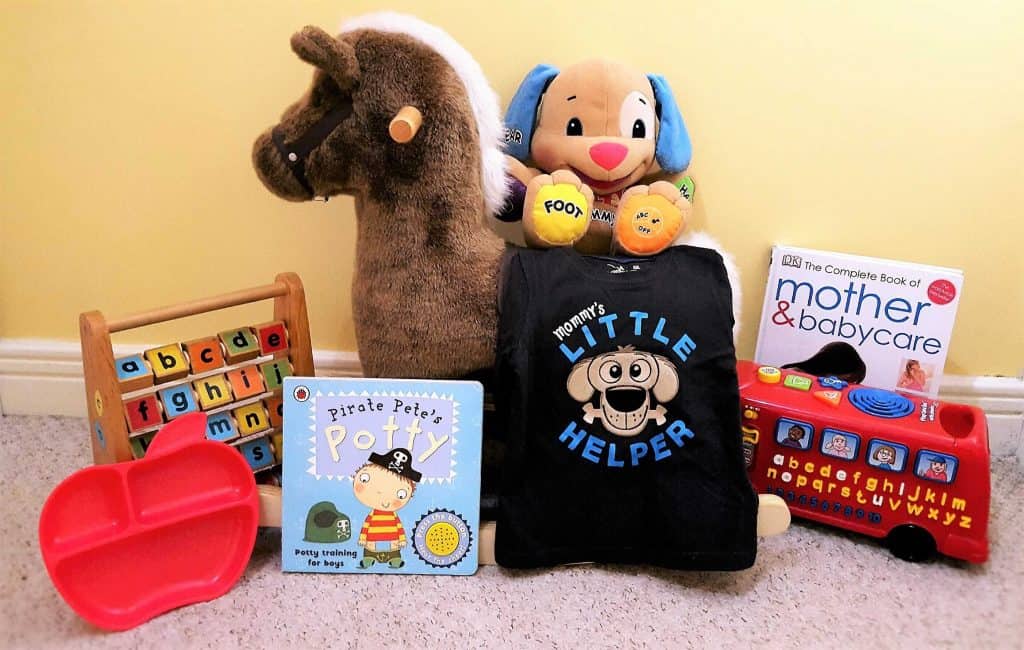 Potty training is a tormenting enough experience. Long, boring (for toddler and parent), smelly and involving LOTS of laundry. Now couple that with Mummy Brain and it’s a loss-loss situation!

Like what happened to me when I was in the midst of potty training, last summer.

Little Man (my then two-and-a-half-year-old) was half way there: in pants when at home and at nursery – and though he had the occasional accident – he was getting there. I had yet to take the next step of going out sans nappies, but I was letting him decide the pace.

So we were home one evening, enjoying the extended summer, Pimms and dinner with relatives. Little Man was making his timed trips to the toilet (with lots of pleading and prodding and threatening and bribing from me). All was well. In control.

Then Daddy decided to pop over to the store. Little Man wanted to join him. So I put a pull-up on him and off they went. Twenty minutes later, after both walked in the door, I persuaded Little Man to get back in pants but it was past his bedtime and he was not in the mood to listen. Considering I would’ve put his nappy on for the night in a bit anyways, I let it pass.

Bedtime soon rolled over. I felt his nappy – it didn’t seem full – so I didn’t bother to put on a new one for the night.

Little Man ate his breakfast and asked me: ‘Mummy, do I have my nappy on?’ Now I knew that was a cue for poo-time, because he wasn’t yet doing the big job on the loo. So I replied: ‘Yes, you have a nappy on, do your potty’. All was well. Or so I thought. 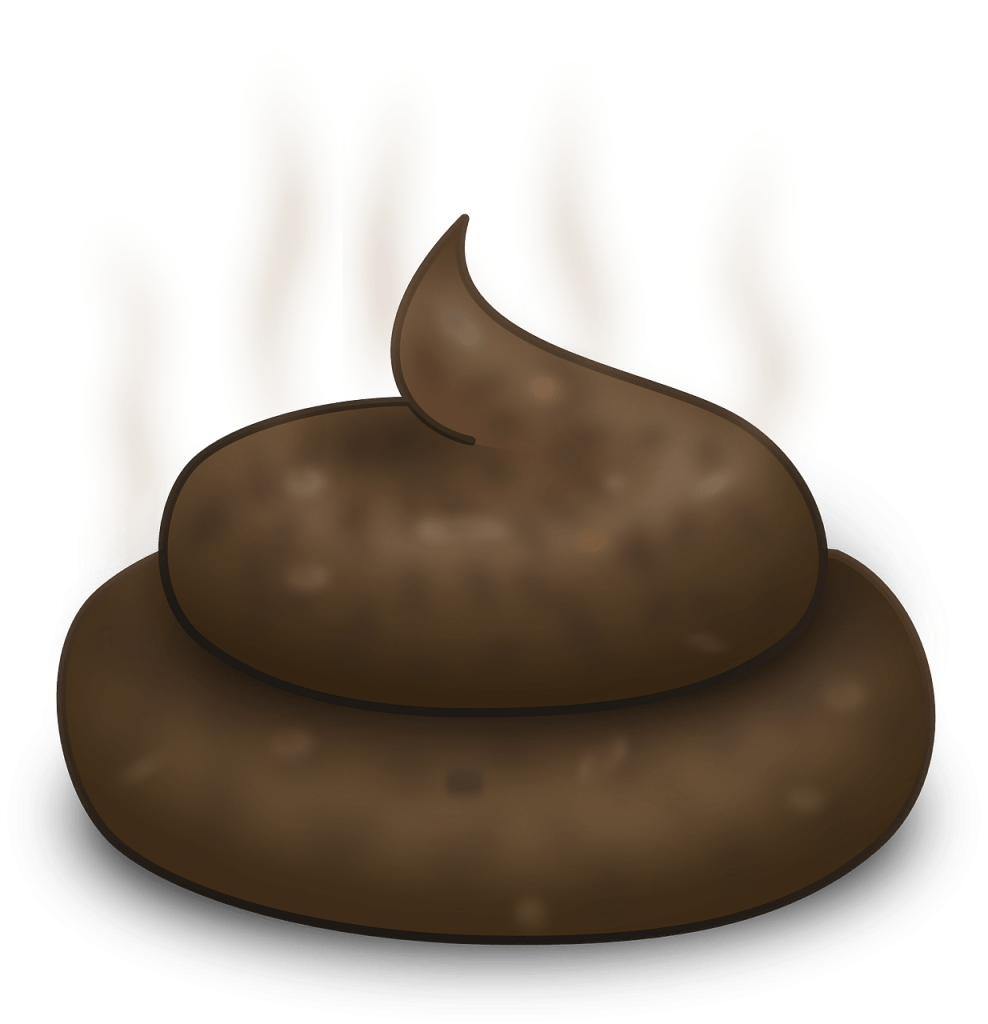 Potty done, I went to change him. Except when I ripped open his pull-up, it was clean. And dry. No poo. No all-night’s-pee. And then, horror of horror, I see his yellow digger pants also on! Wet and filled with poo. Sticky yucky messy poo! After a second of shock, how the f*&* did this happen, and disgust, it hit me – in the hurry of putting on his pull-up last evening, I must’ve forgotten to take off his pants first! (In my defence, he was tugging away because daddy was already at the door, I was pre-occupied with people over and of course, there’s Mummy Brain!)

So there I was, cleaning poo off his legs. No, I didn’t even attempt to wash the pants, I just binned them (I just couldn’t get myself to do it!!!). Laughing at myself. In retrospect, the whole incident was quite hilarious! Gross yes, but funny too.

And the cutest, sweetest thing was Little Man telling me: ‘I’m sorry Mummy, I thought I had my nappy on’. To which I replied: ‘I thought so too, darling!!!’ 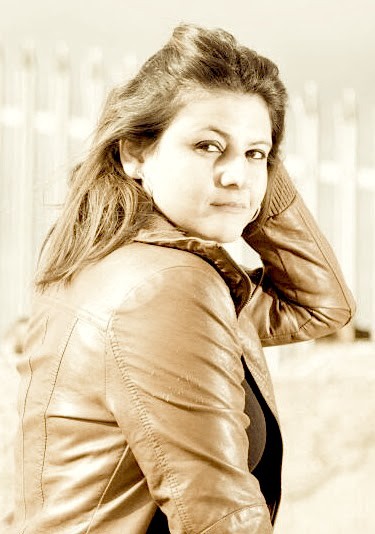 Nicole is a freelance writer and a former journalist. After becoming a mum, she quit her job but couldn’t quite quit writing. So her blog Tales from Mamaville was born, where she chronicles her experiences and unarticulated thoughts about motherhood, toddlerhood and everything in between. Above all, her blog is about the adventures (and misadventures), insanity and ultimate contentment of being a mother.

Nicole is also a contributing writer for pregnancy and motherhood website Momtricks.