This weeks guest post comes from Beth who Is otherwise known as Beta Mummy.  Beta Mummy started life as a Facebook page with Beth’s hilarious doodles.  Beth took the plunge last month and started her very own blog, The Adventures of Beta Mummy.

The story that follows is in fact the third of three ideas I had for this post. I ran all the ideas past a friend and fellow blogger (Luisa @ Teach Tiny Minds), who informed me that I’d probably get Social Services knocking on my door if I published either of the first two.  So im afraid that, for now at least, you’re stuck with my rookie mistake number three.

This one happened after Small Child #2 was born. You’d think that by this stage, (now an “experienced mum” as my health visitor hilariously once described me), I’d have known better. But no.

So, three months after Small Child #2’s birth, it was Small Child #1’s second birthday party. We’d bought him an enormous trampoline in the vain hope that it would help burn off some of his….vigour.  (It didnt work, by the way – he now just makes use of the “safety enclosure” to enact cage fights with his little brother).

Me, being:
a) an idiot
b) slightly pissed (all the best kids’ parties involve booze for the grown-ups, right?)
c) over-confident about the state of my pelvic floor
decided that I simply must have a go on said trampoline.  In front of everyone. Whilst wearing pale grey trousers – you know, the kind that go dark grey when they get wet?

I don’t think I need to tell you what happened next, but let’s just say I haven’t been on a trampoline since. 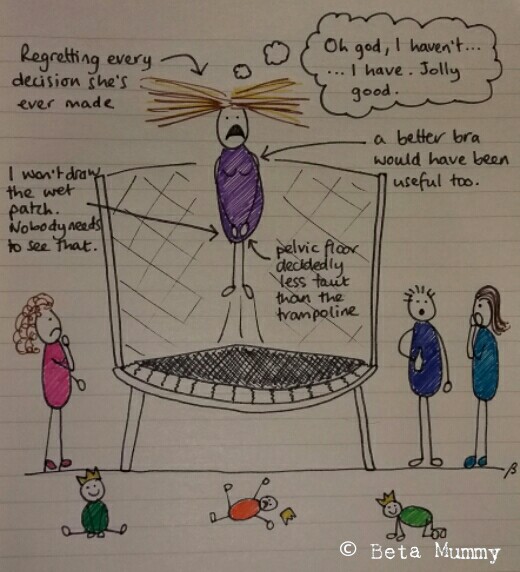 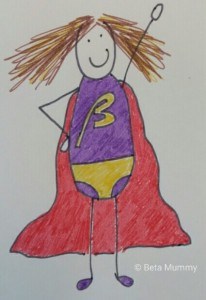 I’m Beth, aka Beta Mummy. I’m the mum of two tiny terrorists aged 3 and 2, and the three of us live by the sea in sunny Dorset.

I love to doodle about my (usually disastrous) every day parenting life, as well as drawing comparisons between Beta Mummy and the oh-so-bloody-perfect Alpha Mummy.

You can follow Beta Mummy  on  facebook and twitter where you will be laughing and nodding at her brilliant illustrations of life as a beta mummy.   Please show her your support and welcome her to the blogging world by giving her a follow. 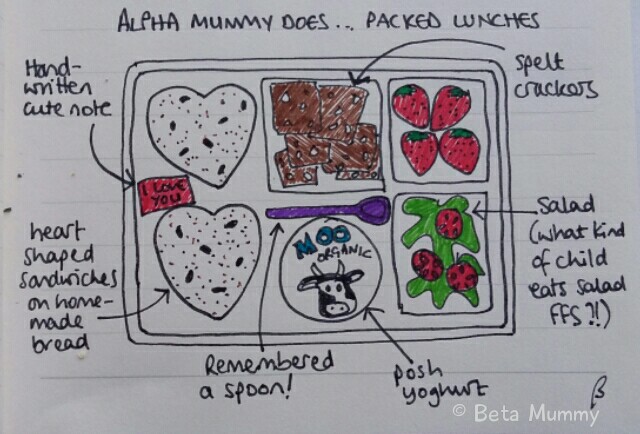 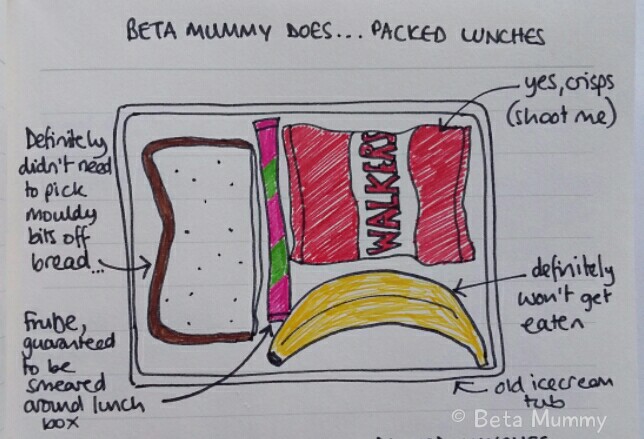 Has your pelvic floor let you down?!