Show me a parent who says they have never made a mistake when it comes to their small people and I will show you someone whose pants are on fire.  We all make mistakes, like moaning about the neighbours when there are small people around.  Only for the small people to take your complaint directly to the neighbours :/
Anyhow, this series brings you some guests post from some fantastic bloggers who are willing to admit to their mistakes and make us laugh in the process and breathe a sigh of relief that ‘it’s not just us’.
This weeks rookie mistake comes from Silly Mummy who blogs at R is for Hoppit. 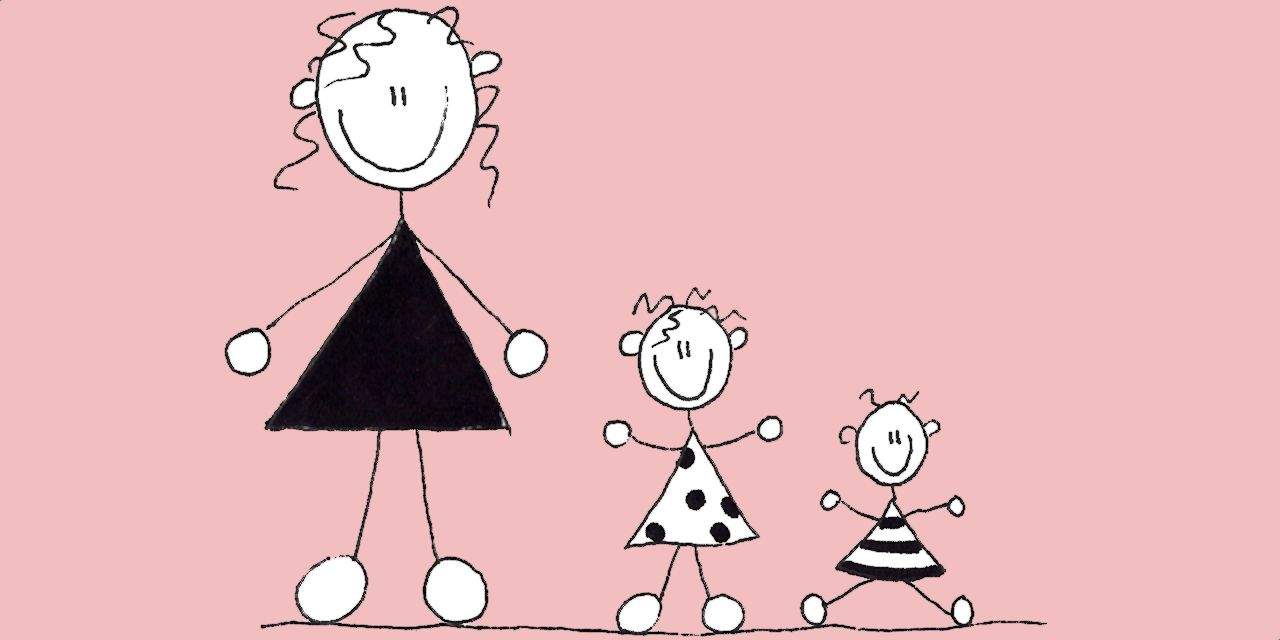 Silly Mummy to two girls, aged one and two. Blogging at R is for Hoppit, mostly telling humorous tales of things my daughters say and do. I make this sound posh by saying I blog about my daughters’ language and social development.
Rookie Mistakes: She Witnessed a Birth (and Something About Mirrors in Bums)

So, for this post, I was thinking of various parenting errors and rookie mistakes that may have been made in the Silly household. I could mention ‘I don’t need to take a spare outfit for The Baby and The Toddler, The Toddler never needs a change of clothes’. Wrong. I could mention the genius idea to clean up a poo-in-bath incident by whipping The Toddler straight out of the bath and into the shower. Leading to a poo-in-shower incident. Obviously.
I could certainly mention the time Silly Daddy left the fitting for one of those car child mirrors in the car seat, and then strapped The Toddler, back when she was a baby, into it. The (Baby) Toddler was inexplicably fussy on that journey. It was discussed.
‘What’s wrong with her?’
‘I don’t know. She keeps going to sleep for about five minutes before waking up and fussing for no apparent reason. It’s weird.’
Yes, weird. Inexplicable. The result of having a bit of plastic sticking in her bum.
I thought of all of these, but then I remembered that The Toddler witnessed a birth. The Baby’s birth. Probably not something to aim for as a parent, is it? I believe the traditional procedure is for someone to look after the older sibling during the birth. You know, away from the blood, screaming and placenta.
I have posted about The Baby’s birth before, and mentioned The Toddler’s presence. To summarise, The Baby decided to arrive in a considerable hurry, and therefore had an unscheduled home birth. As it was around 7am, The Toddler had been asleep, but was awoken by the arrival of paramedics. This left Silly Daddy with a dilemma: miss The Baby’s birth or leave The Toddler crying in her room. Or bring The Toddler to the birth. So The Toddler (then 15 months old) was brought to the birth. In case anyone is absolutely horrified, I should add that if she blinked she could literally have missed it, so that’s something.
So, yes, The Toddler was pottering around in the background. She may have been looking in the paramedics’ bags. Definitely a fail. Though a shared fail by the paramedics and the Silly parents, that one. She was certainly in the paramedics’ paperwork, which probably breached data protection.
There you have it: a fifteen month old witnessing a birth (and an after birth); a probably screaming mummy; a definitely screaming, blood-covered baby; messing around with important paperwork; and possibly rooting about in medical equipment. Not exactly a rookie parenting mistake, perhaps, but probably frowned upon. The hospital certainly wouldn’t have allowed it: birth partners have to be at least five years old.
In fairness, the options were limited. Silly Daddy had literally seconds to decide before he would have missed the birth, and Silly Mummy was distracted. Plus, The Toddler had a great time, and a paramedic gave her breakfast later. She appeared entirely unfazed by the birth, no sign of trauma.*  As far as The Toddler is concerned, evidently, Silly Daddy leaving a mirror fitting up her bum was a much worse parenting fail than letting her witness a birth.
(*The same cannot be said for when she saw the Harry Potter dementors last week. That was a rookie mistake: ‘She loved Philosopher’s Stone and Chamber of Secrets, let’s watch Azkaban.’)
You can follow Silly Mummy on Facebook and Twitter.
Has your small person ever witnessed anything they shouldn’t have?!
To read more from the Rookie Mistakes series click here.
If you are a blogger and would like to contribute to this series you can find out more by clicking here.

Leave me a comment, they make me do happy dances.