Some pregnancies can come as a surprise.  But even the planned pregnancies can be surprising.  This weeks guest post comes from Ella who blogs at Breaking Up With Contraception. She is taking about trying to get pregnant and her rookie mistake after having years of safe sex drummed into her, of thinking this getting pregnant business is simple. 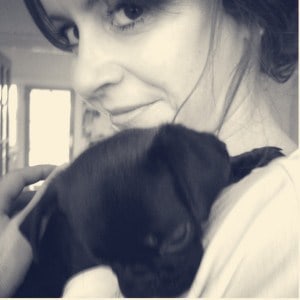 Bio: Ella is a thirty-ish outwardly well-functioning Londoner. Her blog, Breaking Up With Contraception, is a frank, irreverent account of one woman’s quest to get knocked up. Since Ella and her uterus have a wide range of interests, she also writes about other everyday misadventures. She believes that if there’s a funny side to be found, it’s worth finding.

The blog began when Ella and the boy started trying for a baby. It was like falling down a rabbit hole into a strange new world full of folic acid, monthly cycles and peeing on sticks. Perhaps for the very first time, the Internet let her down: she struggled to find reading material that engaged and entertained her. She wanted a kid but didn’t want to be patronised, bored to tears or beaten over the head with an idealised version of pregnancy. She wanted the honest, open, warts-and-all version. And that’s what you’ll find if you go pay her a visit.

Staying sane when trying to conceive

My friend Mila keeps gold bars in her attic. In her cupboards you’ll find boxes upon boxes of bottled water, over-the-counter meds and canned goods. She once moved in with a soldier, dazzled by his survival skills and ready access to arms. Her latest scheme is to breed rabbits – ‘they’re cute for now and food for emergencies’.

She’s brilliant but bonkers. Fairly normal on the surface, in secret she’s a devout believer in TEOTWAKI. The mother of all conspiracy theories, it stands for ‘the end of the world as we know it’. Catastrophe is nigh and few will survive.

Given the extremity of their outlook, TEOTWAKI enthusiasts are surprisingly liberal in defining their threat. They allow for a staggering range of scenarios, including nuclear meltdown, errant astroids, zombie attacks and super volcanos. They fervently practice ‘preparedness’, stockpiling goods and acquiring survival skills.

‘It’s an expensive habit’, Mila admits, laughing, ‘and it takes up all your storage space’.

I met up with her recently. On the way, I popped into the chemist for some shampoo and got distracted in the pregnancy aisle. Unable to resist the temptation, I went nuts. It was like pharmageddon: I came out with piles of ovulation and pregnancy tests, three kinds of prenatal vitamins and an intriguing sperm-count test. Excessive, I know. We’ve only been trying for a baby for a month: I wanted to wait until after we were married.

She laughed in my face.

When a TEOTWAKI follower mocks you, you know you’ve over-prepared. 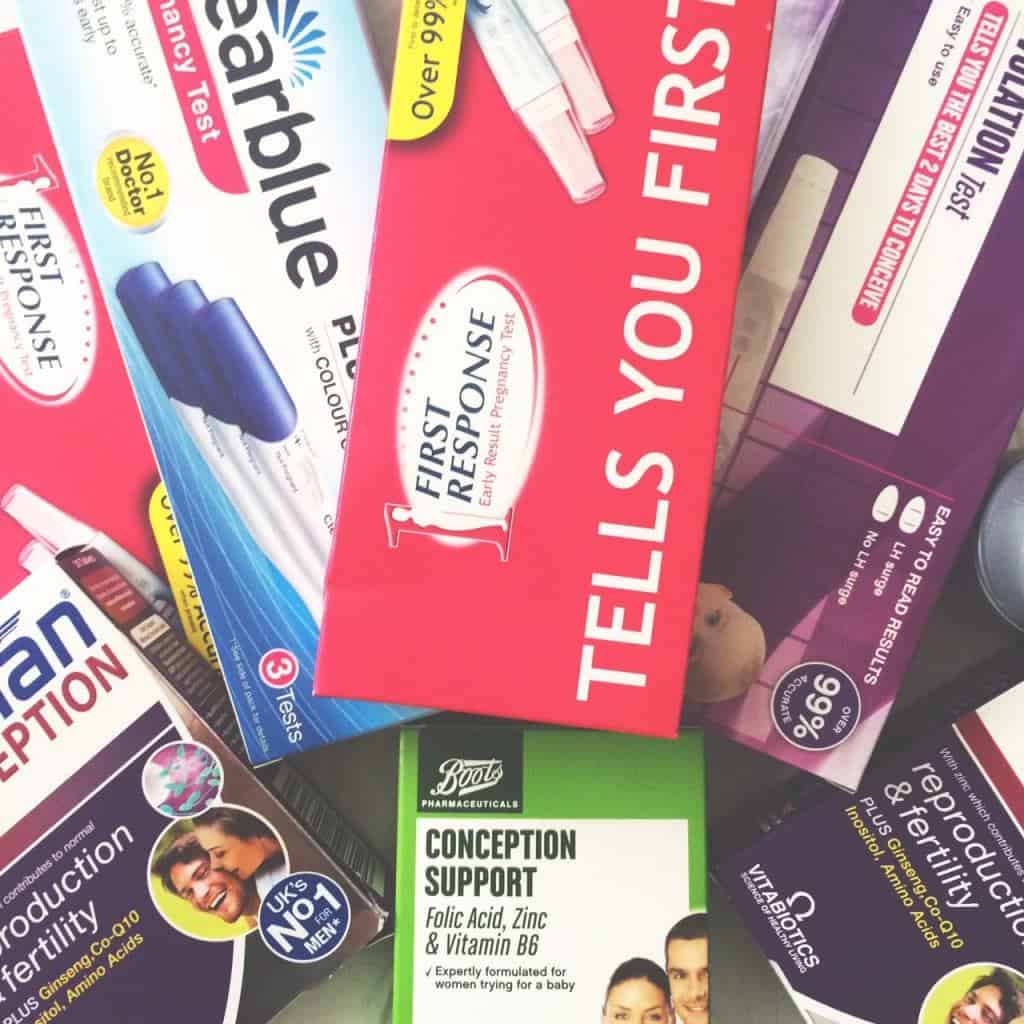 But right now, I feel like I’ve fallen down a rabbit hole into a strange new world of folic acid, monthly cycles and peeing on sticks. I’m bemused, excited and terrified.

I’ve spent more than half my life desperately trying not to get pregnant. And I’ve done a good job so far. Finding out at 12 that a family friend had HIV turned me into the poster girl for safe sex. I made my first boyfriend wear extra-strong Durex; we were both virgins and I don’t think he realised what he was missing out on at the time. Heck, I once made a boyfriend wear a condom during oral sex – ‘just in case’.

Before moving to Russia at 18, I’d been spooked by Soviet footage of pixelated people queuing for scarce supplies. I was scared the local contraception wouldn’t be up to my ludicrously high standards. So, like a nymphomaniac girl scout, I decided I should go prepared if I ever wanted to get laid. I filled half my hand luggage with bumper packs of condoms.

A last minute packer as ever, I had to buy them all at once and endured a barrage of scowls and tuts from the ageing check-out-lady. Back in England and faced with the latest in a string of boyfriends who couldn’t keep it up with condoms on, I eventually admitted defeat and switched to the pill. And Cerazette’s been keeping me posted on the day of the week for over a decade since.

Then recently I stopped taking the pill. Suddenly, abruptly, mid-pack. Because, after years of not wanting to get pregnant, getting pregnant is now exactly what I want.

Most of my preconceptions on conception date back to biology and sex education classes at school. Our sex ed. teacher, a woman none of us could imagine actuallydoing it, was determined to debunk every sexual myth we’d heard. And plenty that we hadn’t. She instilled dread into our nervous little hearts.

* You can get pregnant the first time you have sex.

* You can get pregnant having sex standing up.

* You can get pregnant during your period.

From the way she spoke, you’d think getting pregnant was the easiest thing in the world. The NHS website has a similar myth-busting section. I understand why. The UK has one of the highest teen pregnancy rates in Europe. It’s important that kids learn about pregnancy and STDs. But frank discussion of the flipside – reproductive challenges – was sacrificed at the altar of safe sex.

* More than one in six pregnancies ends in miscarriage.

* Around one in 15 women suffers from polycystic ovary syndrome.

* The monthly window for conception is only a few days long.

These are things I’m only learning now as I start to read up on pregnancy. Within the first year of trying for a baby, 85% of women get pregnant.

‘Relax’, they say, ‘it’ll happen when you stop thinking about it’. I’m trying, I really am. But how do you strike a balance between optimising your chance of getting pregnant and staying sane?

This article first appeared in full on the Huffington Post . Parts of it were previously published on http://www.breakingupwithcontraception.com.

Did you under or over estimate how long it would take you to conceive?