If there is anything my 39 years life experience has taught me, it is that there are two types of people in the world… 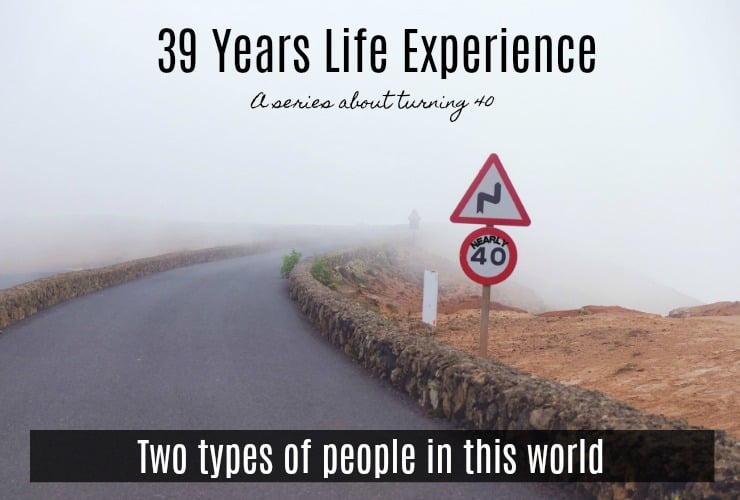 Those people who have a jumpy nature, and those people that take advantage of this at every opportunity.  I am the first and  married the second.

Those people who are obsessed with unicorns, and those people that can’t wait for the phase to be over.

Those people that correct someone when they call them by the wrong name, and those people that don’t.  I spent two years being called Tracy in a previous job.  My name is Claire.  It’s not even close.

Those that can hold their drink, and those people that are weeping in the corner by the end of the night.

Those people who take a week to respond to a text message, and those people that reply immediately. I’m sorry to all me friends but I am the first.

Those people that announce they are about to have a facebook cull, and those people with better things to do with their time.

Those people who can roll their tongue, and those people that can’t despite practising for hours. 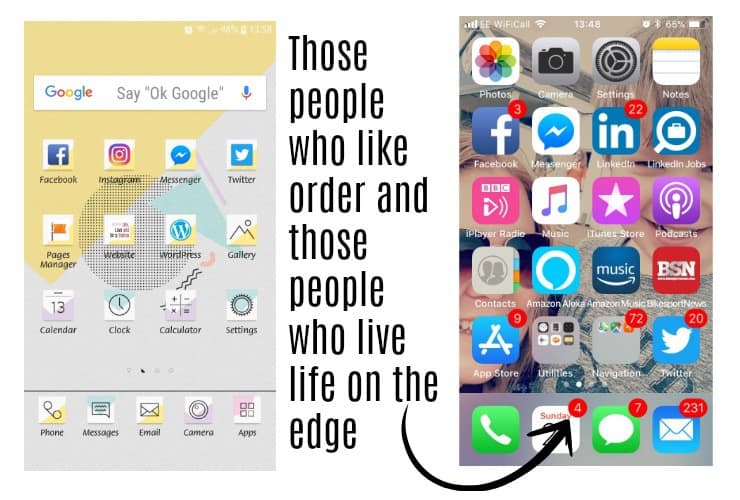 Genuine screen shots of mine and The Husbands phones!

Those people who understand “He’s her lobster”, and those people that are young.  And in my opinion the second have lost out.

Those who remember their dreams, and those people who sleep like the dead.

Those people who look good in leather trousers, and the other 99% of the population.

Those people who can make impulse purchases, and those people who thoroughly research, read reviews and price check.  Th husband is the latter and it drives me crazy!

Those people who eat all the cake without putting on weight, and those people that gain two pounds just by saying the word cake.

Those people who can walk in five-inch-heels, and those people that can do a great impression of Bambi.

Those people who like recorders, and who am I kidding no one likes recorders.

Do you have any to add?

39 Years Life Experience is a series about turning 40.  To celebrate and try and come to terms with the next milestone I will be sharing a post each month about the things that I have learnt, and the things that matter to me, and maybe a few of my more embarrassing experiences, from my 39 years life experience. You can read more posts from the series here: 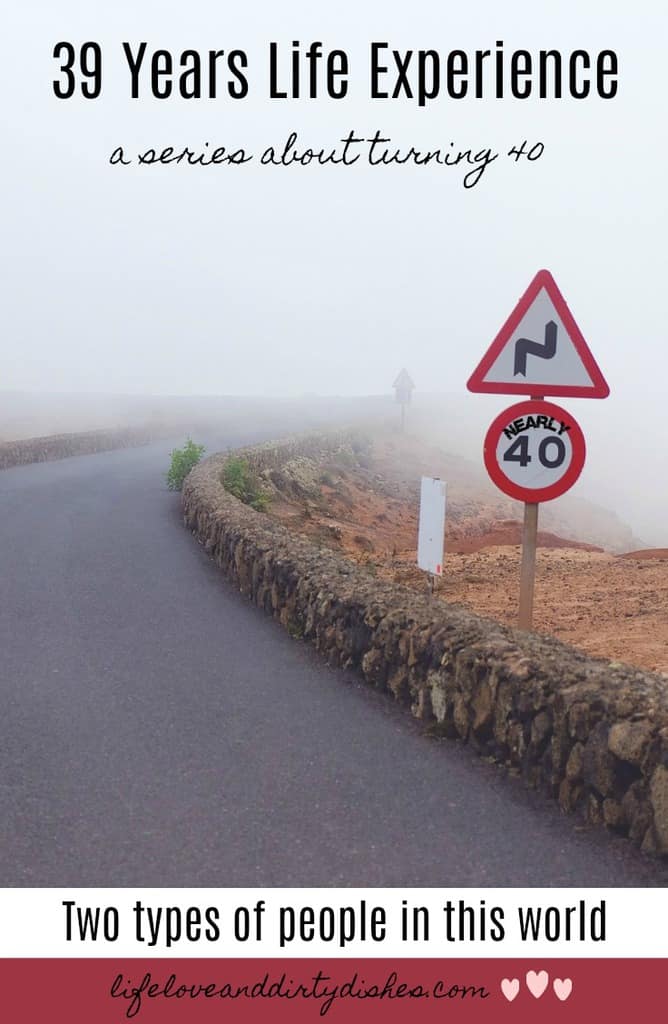 9 Comments on 39 Years Life Experience: Two types of people in the world