You can’t have escaped the rumour circulating your news feed that the BBC are axing Cbeebies from our lives.  There has of course been a public outcry from enraged parents and threats of turning up to the BBC on mass to protest with toddlers in tow.

The consequences of axing Cbeebies are far greater than frazzled parents, without Cbeebies Great Britain would crumble. 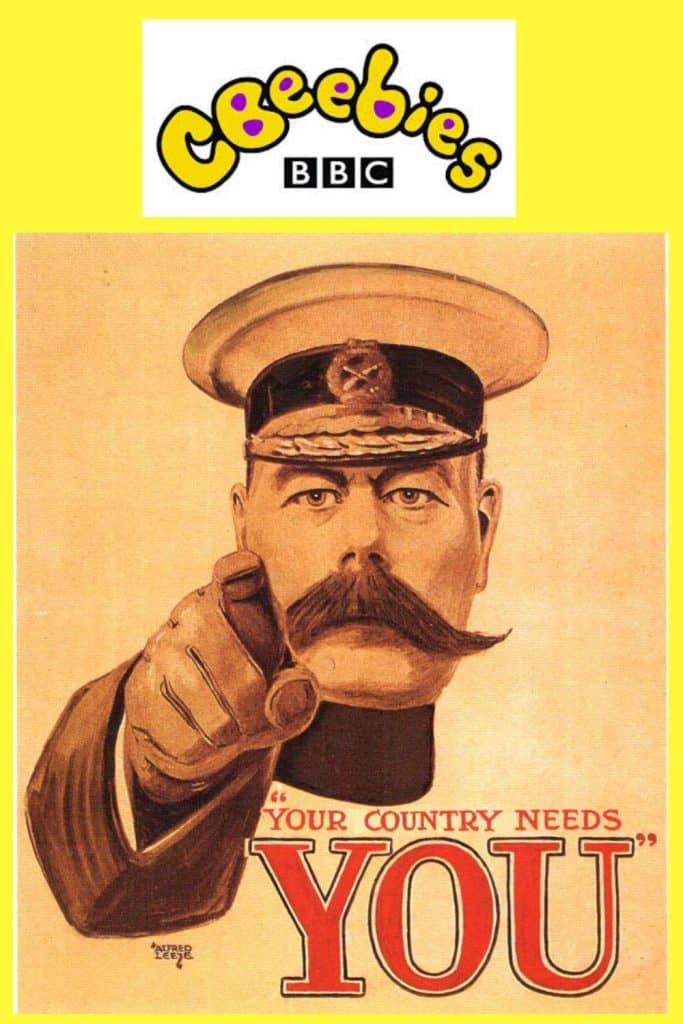 Can you imagine already over stretched GP surgeries being inundated with mums needing appointments for kidney infections.  I mean seriously how are we going to go wee wee’s without Cbeebeis?

And what about the dramatic increase in cases of salmonella and e coli poisoning. Children all over the country will be living in filth and squalor.  Their poor parents will have no free time to clean their houses due to having to entertain their children every minute of every day.

No more homes filled with stuffed Mr Tumbles, plastic Ninky Nonks and talking Bing Bunny’s.  Toy sales will see the biggest fall since Geoffrey the giraffe opened his doors (and subsequently closed them) to the ultimate children’s heaven. Stores will close.  People will lose their jobs.  Homes will be sold.  There will be an economic crisis.  It will not reflect well on the government.  David Cameron needs Cbeebies more than Cbeebies needs him.

A rainy day without Cbeebies is like Topsy without Tim, Charlie without Lola, Dr Ranj without his eyebrows, or Mr maker without the slightly manic / demonic expression on his face.  Without Cbeebies to keep parents sane on a rainy day, hordes of families will be uprooting and emigrating to sunnier fields.

The effects won’t be felt immediately, but give it a few years and there will be a dramatic rise in the number of juvenile delinquents and ASBO orders.  These poor juveniles will have no boundaries or behavior guidance, as they were never issued with the threat of “no more cbeebies“.  They were never rewarded or bribed with one more episode of Raa Raa.  How is a child supposed to learn how to behave without cbeebies?  The future of this country looks very bleak indeed. 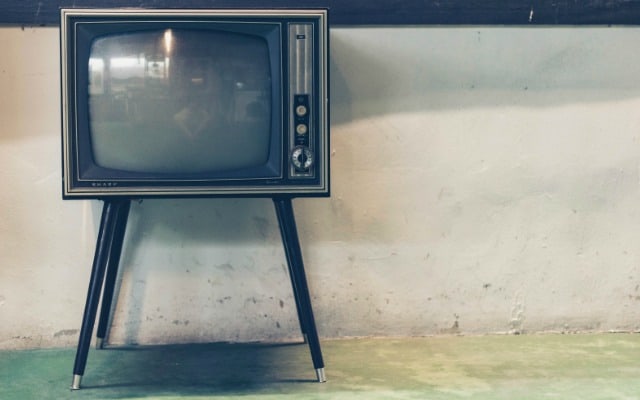 All joking aside, on a personal note I would like to beg ask the BBC not to axe cbeebies because I would be forced to do more crafts with my children.  Whilst I fully appreciate that crafts are an educational and creative activity for children to partake in, I am really really crap at crafts.  And thanks to Pinterest I can have my nose rubbed in my utter failure every single day.

If anyone from the BBC happens to read this and are listening to their viewers needs, hi there.  Can I also take this opportunity to say that Granny Murray could do with a CRB check.  I’m not too happy about some of the goings on in Granny Murry’s house.  It would also be incredibly beneficial for all the parents out there and their self-esteem, to see Topsy and Tim’s mum looking slightly less than perfect and having a bad day.  Oh and feel free to give Dr Ranj my number, I need some err…. advice. Thanks.

Update: This was just a very scary rumour.  Cbeebies will be continuing to save your sanity for the foreseeable future.  Except for Topsy and Tim.  they are no good for anyone’s sanity.