My facebook news feed seems to be flooded with ‘news’ stories about parents in uproar because their kids have been sent home from school because of their haircut, or the length of their skirt has breached the school uniform policy.

I read these posts often with mouth gaping at the parent’s reaction and the subsequent blasting that the school gets in the comments from parents defending their kids right to basically do whatever they please.

School’s have uniform policies for several reasons and I completely agree that the policies should be upheld. 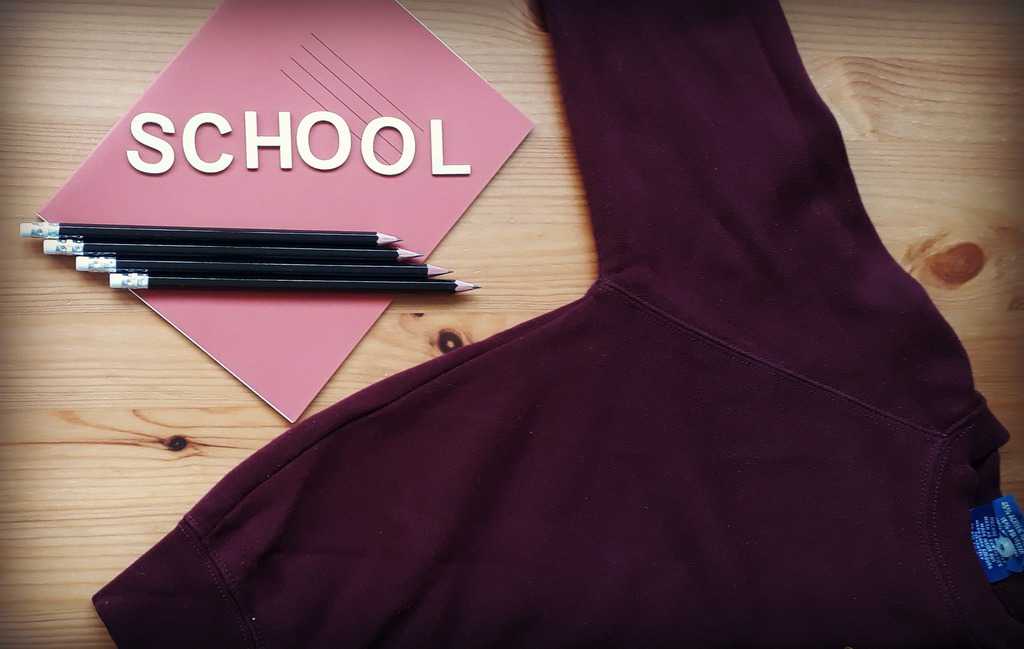 Firstly I do beleive that a uniform protects children from a certain amount of bullying if parents can’t afford the top brand of trainers.  It takes away a certain element of peer pressure, and having to conform to look a certain way.

Secondly I believe wearing a uniform teaches kids about dressing appropriately.  If they want to turn up to a job interview looking scruffy then chances are they will not get the job.  At secondary school we had it drilled into us that when we wore our school uniform we represented the school and the way we conducted ourselves should reflect that.  I think it’s an important lesson.

The policy is also there to protect kids.  If your daughter is sent home from school because her skirt is too short and you are outraged at the headmaster, I do question your priorities.  I don’t think it’s right when I see girls walking to school in skirts that would look more at home in a night club.  And for me it’s nothing to do with them being a distraction to boys.  Girls will be a distraction to 14 year olds boys no matter what they are wearing.  It’s about dressing appropriately for the environment you are in and following the rules.

Why should breaking the rules on school uniform be treated any differently to any other school rules?  By disrespecting the rules I don’t think you are teaching your children to respect authority.  If the schools get a bit lapse about the school uniform policy, what other policies should they get a bit lapse on? Safeguarding maybe?  Of course that would be unacceptable, but it is important that schools uphold all of their polices and that the rules apply to all.

When I was at school my head of year was incredibly strict about school uniform.  There were no trainers to be worn.  We all had to ties our ties properly.  ‘Kipper’ ties were really uncool and all the kids tied theirs back to front so the skinny bit was prominent.  Oh yes, we invented the skinny tie! But woe betide you if Mr Dudley caught you with a skinny tie!

I’m sure the parents would be the first to complain if a teacher was dressed inappropriately.  Surely the same rule applies to the children.  We should be teaching our children to care about the way they present themselves, and to have pride in what they are representing.

What are we teaching our children?

If your child really doesn’t like the rules teach them to campaign for change.  Because in any walk of life you are far more likely to have a positive response if you present your case professionally and respectfully, rather than just doing what the hell you want and ignoring the rules.  Surely it’s better to have five minutes of fame for getting a policy changed, than it is for being excluded from school because you didn’t respect the rules.

Teachers have enough to do.  They have a huge responsibility in teaching our children and helping us prepare them for the big wide world.  As parents the least we can do is make sure they go to school dressed appropriately and according to the school uniform policy.