Life - Funny Stuff, Recipe, So This Is Parenting

Spaghetti bolognese is always a firm favourite in our house.  One of the few meals that the kids won’t turn their noses up and will be eaten with out whinging or the “two more mouth fulls” game.  Especially when spag bol is served with garlic bread.

It’s one of those great mid-week meals that I always have what I need in the cupboards to throw together.

I have two methods of making bolognaise, both have been tried and tested. 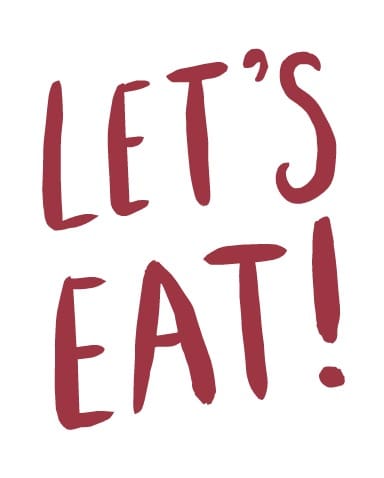 1 Settle children with an engaging activity so you are free to prepare dinner.

2 Chop carrots and courgettes whilst shouting orders into the other room such as “Stop licking your brother” and “take it in turns”.

4 Next chop an onion and use all the swears under your breath when your eyes start streaming and you can no longer see what you are doing.

5 Break up another fight and place the little one in time out for standing on his brothers head.

6 Start browning the mince and onions whilst testing the big one on his spellings, emptying the washing machine, and running the water for the washing up.

7 Remove the little one from time out seat him at the kitchen table with a colouring book and crayons.

9 Chase after the little one who has escaped down the hallway with contraband crayons in his hand.

10 Put water on to boil for the spaghetti.

11 Fend of whinges about being hungry, “I’m staaaarving”,  and snack demands with the standard “you won’t eat your dinner.”

12 Agree that the big one can do the washing up after removing all sharp and fragile items from his reach.

13 Stir the bolognese and add the spaghetti to the saucepan.

14 Halt all proceedings to change the little ones nappy.

15 Stir the spaghetti and bolognese and attempt to lay the table.

16 Mop up the spilt water on the kitchen floor after the big one has finished ‘helping’ and make mental note to re-do the washing up later.

17 Drain the spaghetti and serve dinner.

18 Place meals on the table and begin hunt for the cutlery that the little one has removed.

19 Herd the pack to the table and let feeding time at the zoo commence.

20 Roll your eyes as the kids manage to pick out every piece of carrot and courgette from their bolognese. 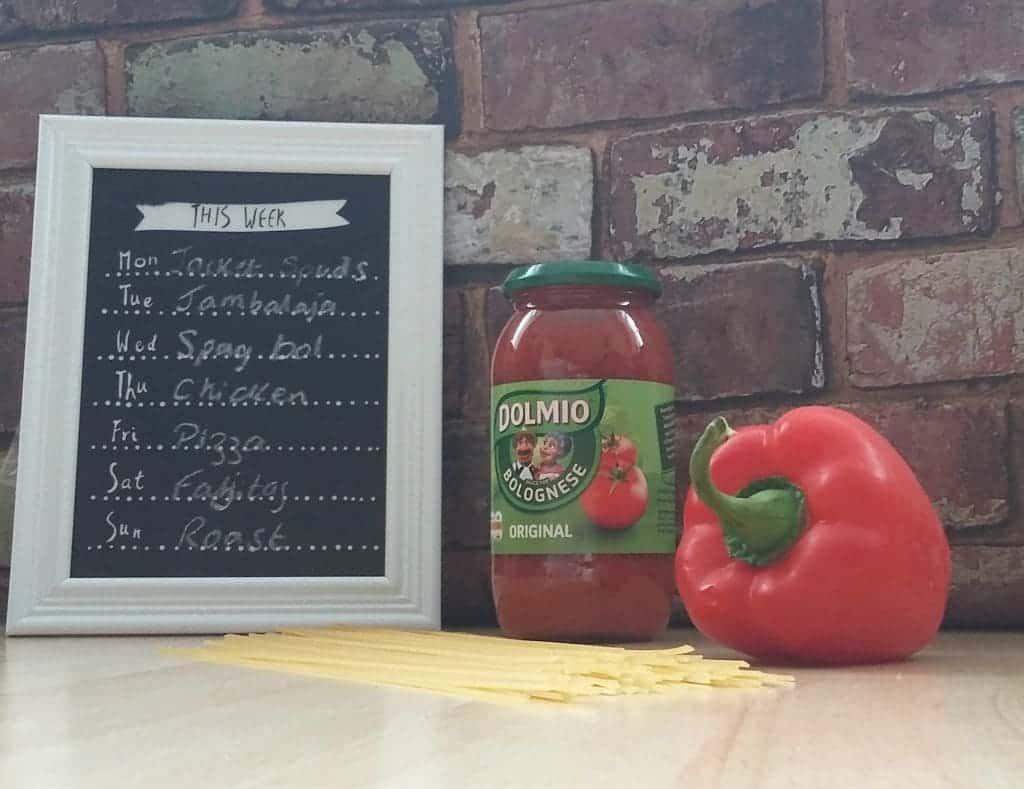 Or you could try the following…

1 Settle children with an engaging activity so you are free to prepare dinner.

2 Brown mince and add a jar of Dolmio bolognese sauce whilst wondering if you should be delighted or concerned that all is quiet in the next room.

3 Cook the spaghetti whilst laying the table and fielding “how long to dinner?” questions.

4 Herd the pack to the table and sigh with relief as their dinner is eaten with no complaints and only one spilt drink. 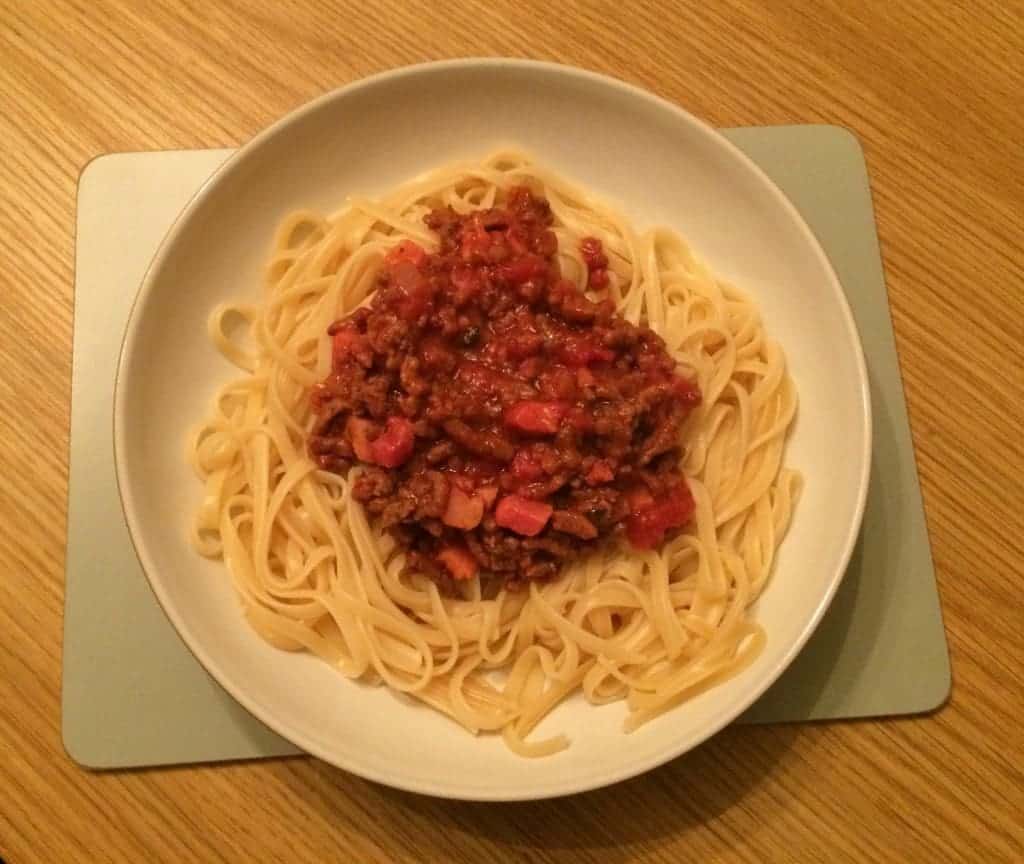 I know which method I prefer.  And just to make sure there’s no cause for mum guilt, a jar of Dolmio bolognese sauce contains no artificial colours, flavours, preservatives or sweeteners.   A jar of Dolmio bolognese sauce provides a family of four with one of their 5-a-day each and that’s before you add any further veg to the meal! For more information visit http://www.dolmio.co.uk/thankgoodness. or if you’re looking for mid-week meal inspiration check out the label on Dolmio jars.

This post is an entry for the #Dolmio #ThankGoodness Challenge, sponsored by Dolmio. http://www.dolmio.co.uk/thankgoodness.

7 Comments on #ThankGoodness for Spag Bol