The general election looms ever closer and the parties have all had their say.  Although the majority of their say always seems to involve telling us who not to vote for, rather than why we should vote for them.

I’m looking to vote for the party whose policies would most benefit me.  Which got me thinking, what if my small people could make the rules?  What would their policies be?  And more importantly would you vote for them?

I asked my 5-year-old son what he would do if he was the boss of the world.  After much discussion about the castle he would live in, these are election promises.* 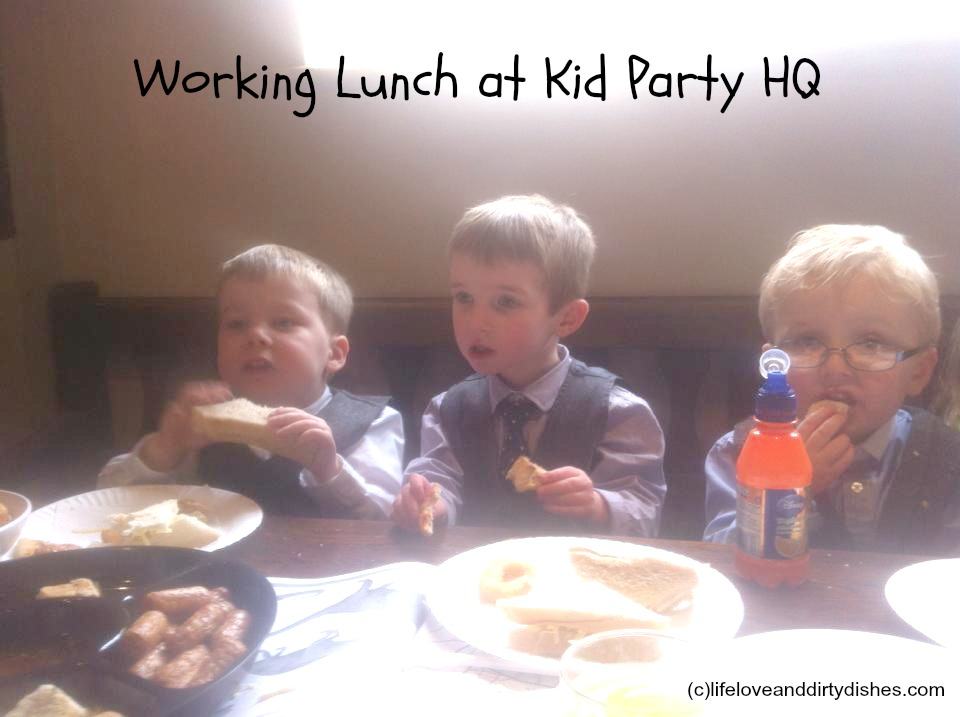 What rules would your small people add?

49 Comments on If 5 Year-Olds Ran The Country…