I try not to give advice or preach on my blog.  I’m not an expert at parenting.  I’m winging it like the majority of us.  I try to provide light humour, something to smile at if it’s been one of those days, so you know you are not the only one.  Occasionally I can get a bit soppy, and every now and then I have a rant, but rarely do I push an agenda.  But this one is too important not to.  The education system is a mess.  The education system is failing my child.

This is my eldest son.  He is seven and in year 2 at school.  He is brilliant and funny and bright and all those other words parents use to describe their children. 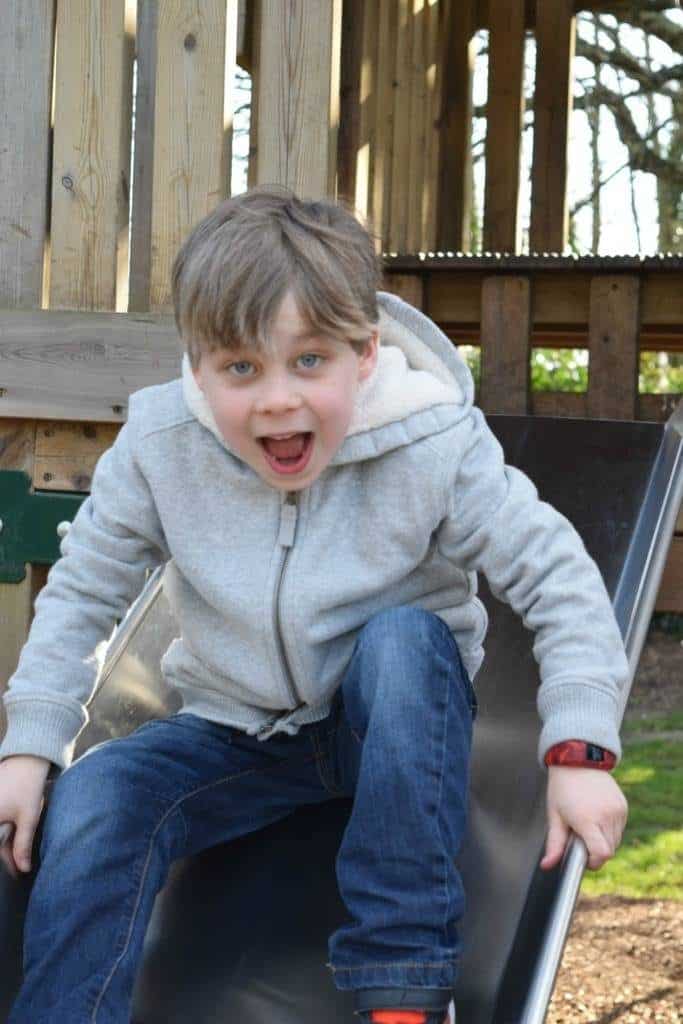 Most of all he is a chatterbox.  My god can this kid talk.  You kind of think it’s a normal amount of talking for a kid to do until other mums drop him home after play dates with a “Wow!  I thought my kid could talk!”

His greatest loves in life are reading, writing stories and playing with Lego.  So far he has been doing really well in school, but this year we’ve noticed a few differences.  Maths has always been his weakness (he takes after me) and we have even considered finding him a tutor to help him, but at his age learning should be fun.  I’d argue that at any age learning needs to be fun.

He is doing so well with his reading and his writing, but for a while he stopped writing his stories.  Writing was no longer fun as he had to do joined up writing and he didn’t want to.  It took him too long to get down all the words fast enough that were spilling from his brain. 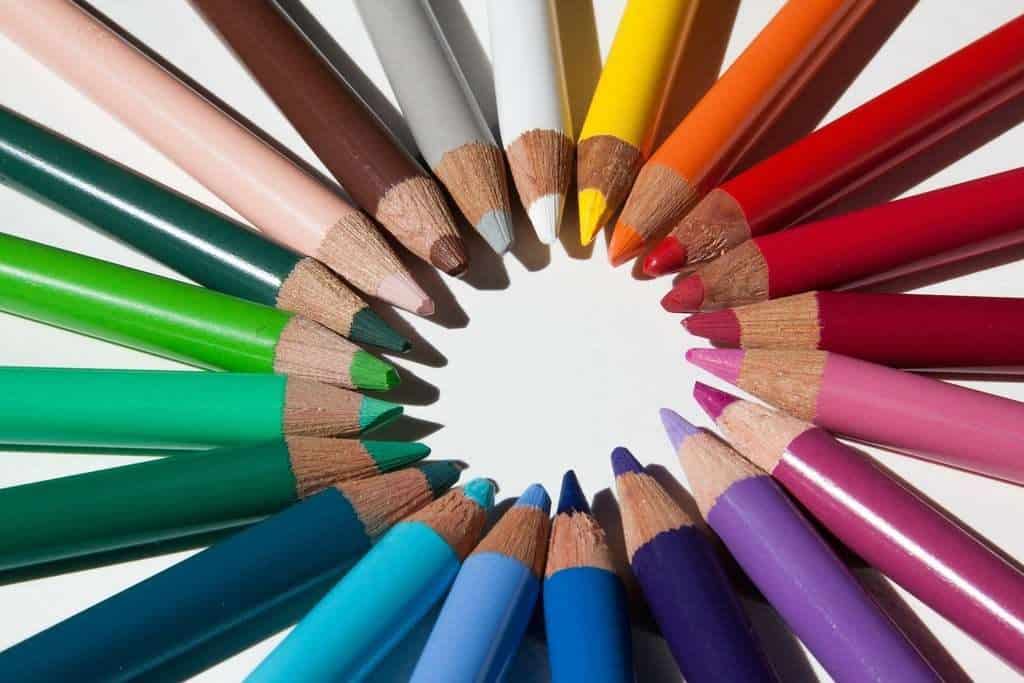 He has moved past this and is mastering the art of ‘cursive’ writing.  But my argument is why put a child off of writing and using their imagination, and mastering a skill that they rarely see.  Virtually everything they read is printed text and not cursive writing.

And that’s just the tip of the iceberg.  My kid comes home telling me he wrote a sentence with a compound noun and a conjunction.  You did what now?  I can’t be the only parent that has to google this stuff right?

I’m 38 years old, I have an English A Level and a degree and I have gotten through life just fine without knowing these terms.

Just in case you are wondering:

Clear as mud right?! I believe popcorn is a compound noun.

I am genuinely concerned for my son’s education.  I love his school and the teachers are amazing.  But the pressure the government is putting on schools these days is insane, not to mention cutting all their budgets at the same time.

I have friends who have teachers.  I can tell you 12 people I went to school with that went on to become teachers without even having to think about it.  I firmly believe it’s an underrated and underpaid profession.  But 10,000 teachers left the profession between 2010 and 2015* and those numbers are rapidly rising.  They are quitting because it’s no longer the job they signed up for.  Gone are the days when every child matters, now it’s all about the numbers and targets.

This month he will sit his Key Stage 1 SATs.  Along with his classmates, some of whom have not yet had their seventh birthday.  Year 6 pupils will be taking their Key Stage 2 SAT’s. These are tests most teachers do not agree with.  They will tell you they do not assess what a child can do.  That the concepts they are expected to understand are difficult for adults to understand, and this knowledge won’t necessarily improve their writing.  I mean do you feel more enlightened now that you know popcorn is a compound noun?

Children are expected to tick every single box in the government framework.  So if you get 5 out of six you are deemed as below average.

These kids are still learning how to navigate friendships and tie shoe laces.  Life skills. What happened to letting kids be kids, encouraging them to learn and thrive at their own pace. Not punishing them by not giving them an attendance award because they were off school for a week with chickenpox! (Another government initiative).

I do not work in education.  I am not an expert in how these things should be done.  But I am a mum, and I am concerned.

I’m supporting the Let Kids Shine campaign to remind politicians of the mess they have created.

Here’s how it works…

Please send a lovely glittery card to a politician you think needs a reminder of how childhood should be… and for good measure pop in an extra handful of glitter as you seal the envelope for a lovely surprise upon opening! Each little grain of glitter on their carpet might make them think about all those little children who are still being put through SATs and the total mess that’s been created!

Here’s a suggested message for the inside of your card:

Dear MP,
We have high standards for our children – we want them to SPARKLE and SHINE during their childhood, developing a life-long love of learning and an excitement for the wonders of the world.

The DfE have identified that the current primary assessment system is a MESS but are prepared to wait until 2020 to make any change. Parents and teachers are the ones currently clearing up the MESS that’s been created by SATs… it’s taking a lot longer for us than it will for you to sweep up this glitter.

We hope our glittery message serves as a reminder of the MILLIONS of children still suffering a narrowed curriculum, in a dulled down, test driven school system which does not encourage our nation’s children to SHINE. Waiting until 2020 to make a change is immoral and unfair; our children are the future of this country – they only get one chance at their education and they need your help. Stop the SATs – and the damage – now!

Not sure who to write to… you could try these powerful people:

Please think education when you vote on June 8th.

If you want to hear from an expert check out this great article from a head teacher who writes as Lola from one of our family favourites Charlie & Lola.

My teacher seems to believe that learning the difference between a subordinating conjunction and a preposition is vital to my future success.

*Figures taken from The Telegraph