I need to start by saying that I believe men and women are equals.  I think there is still a lot of sexism in the world and that makes me sad, and mad.  Kids should be allowed to play with whatever toys they want.   A toy is a toy, irrespective of gender.  Slogans printed on clothes shouldn’t reduce little girls to the way they look, and nobody should ever be excluded from something because of their gender.  I do however believe that the gender neutral debate is going too far.

When I read that that pressure is being put on Mothercare to change it’s name, I have to admit I rolled my eyes.  Isn’t that taking things too far?  Mothercare, the place that sells maternity clothes, nursing bras, breast pads, nipple cream, maternity pads and breast pumps. Sorry guys, we may be equal, but there are some biological differences that suggest you will not be needing any of the above products.

John Lewis have now removed ‘girls’ or ‘boys’ from their clothes labels, but I don’t understand why there is a problem with identifying ourselves as a girl or a boy?  Are we saying that there should no longer be men and women departments? I personally quite like some girly time and girly things.  Does that mean I am not a feminist?  Does that mean I am not equal to men, or am I excluding men?

I have had comments on my blog before along the lines of “Dad’s too” and “Why aren’t you including dad’s”.  Quite simply I can’t write about being a Dad from a Dad’s point of view because I lack the necessary dangly bits.  I write from a woman perspective, because you know, I am one.

On the one hand we are saying to girls, be strong independent women, you can do anything, then the next we are telling them not to identify as any gender?  It makes no sense to me.  I don’t want to be gender neutral.  I am woman, hear me roar!

My eldest son is seven.  When we were waiting in the school playground the other day he ran screaming from one of his friends shouting,

Cue the feeling of shame.  I’m not doing my job properly.  He’s supposed to like all colours and not associate them with a gender.  I wanted to shout loudly that my other son, who is three, has a doll and a pushchair at home.

A friend confided in me the other day that she feels guilty because her daughter is all about the pink, fluffy and glittery.  No matter how much she tries to steer her away from it, that’s what she loves. 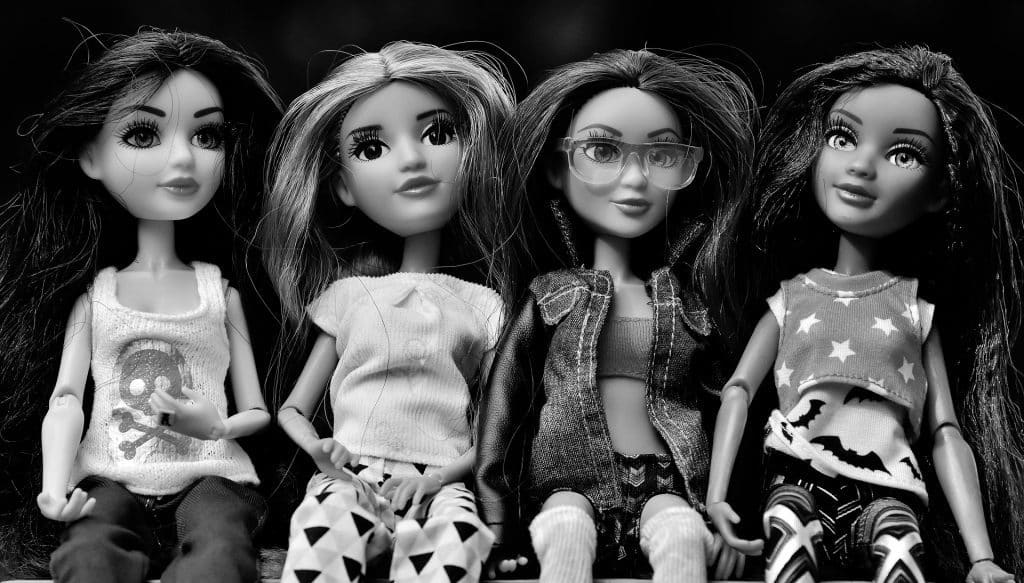 I want my boys to grow up respecting people, irrelevant of their gender.  But if they are drawn to cars and action figures, then so be it.  I’ve recently given away two bin bags full of cuddly toys because they are never played with.  Some still had tags on.  We’ve only seen Frozen once because the boys would much rather watch Cars.  And I loved Frozen so believe me I have tried to get them to watch it again.  If I burst into a rendition of ‘Let it go’ my kids run from the room screaming.  Although that may say more about my singing than them not liking princesses.

However my Seven year old is a huge fan of One Direction.  You know the band that screaming girls adore.  He has all of their CD’s. Knows all of the words to their songs, and wants his hair like Harry Styles. People have told him he shouldn’t like them (because they are a boy band, for girls).  I’ve told him he can like who he wants.  But do you know why he likes them?  Because in his words, they are “all boys”, and to him that makes them cool, because you know, girls are smelly.

But let me repeat again, he is seven!  The most pressing issues in his world are when he is next being fed, and how many more days until the Lego Ninjago movie is released.  All too soon girls are going to be interesting and worthy of his attention, and no longer smelly.

There are things that I will not accept when it comes to gender stereotypes.  Do not tell my Son he “screams like a girl,” or that “big boys don’t cry.”  I tell them daily that girls and boys are equal.  But I also tell them that it is ok to like different things.

And that is the crux of the issue for me.  Whilst men and women should be equal, we are fundamentally different.  And I love that. 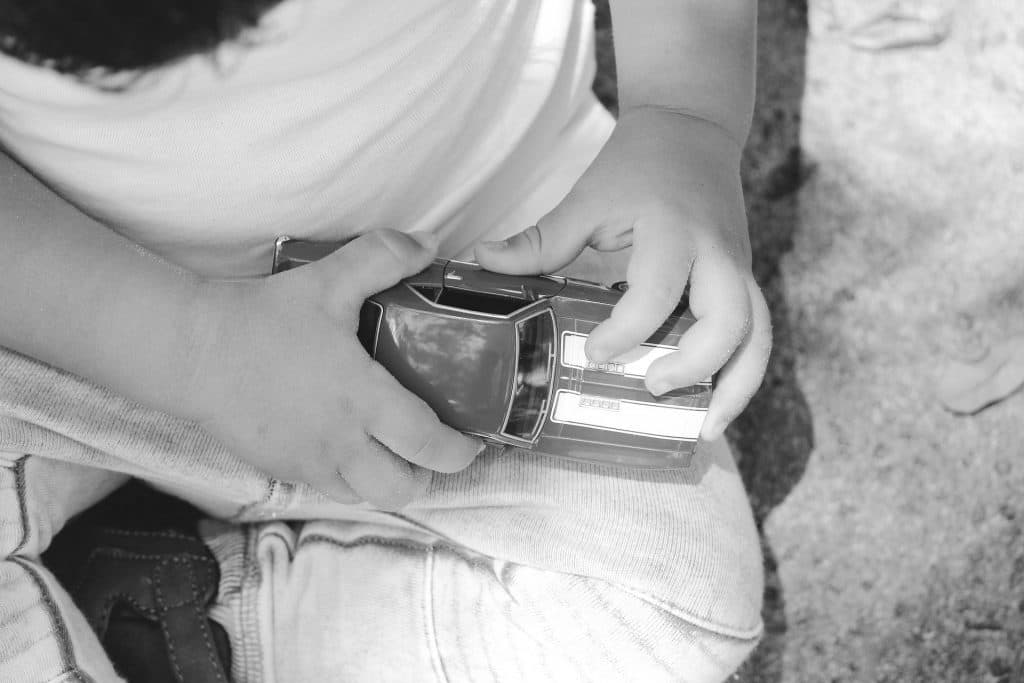 The differences between us ignite great passion, brilliant movies, love songs, and comedy. Maybe there are too many sweeping generalisations and stereotypes, but there is truth behind it.

My husband will never understand why I need so many shoes or handbags.  I will always be able to tell you the colour of a friends car, but never the model.  I’m all about the detail, he never notices any details whatsoever.  I plan our interiors and pick the paint colours, and he goes along with it because in his world there are only four colours, five max.

We love each other for our differences.  He would never dare to suggest that I can’t do something because I’m a woman, and nor does he believe that.  But equally, his ‘manly’ qualities mean that jars are opened and spiders are disposed of, without me having to put an SOS call out.  We are equals. Different equals. 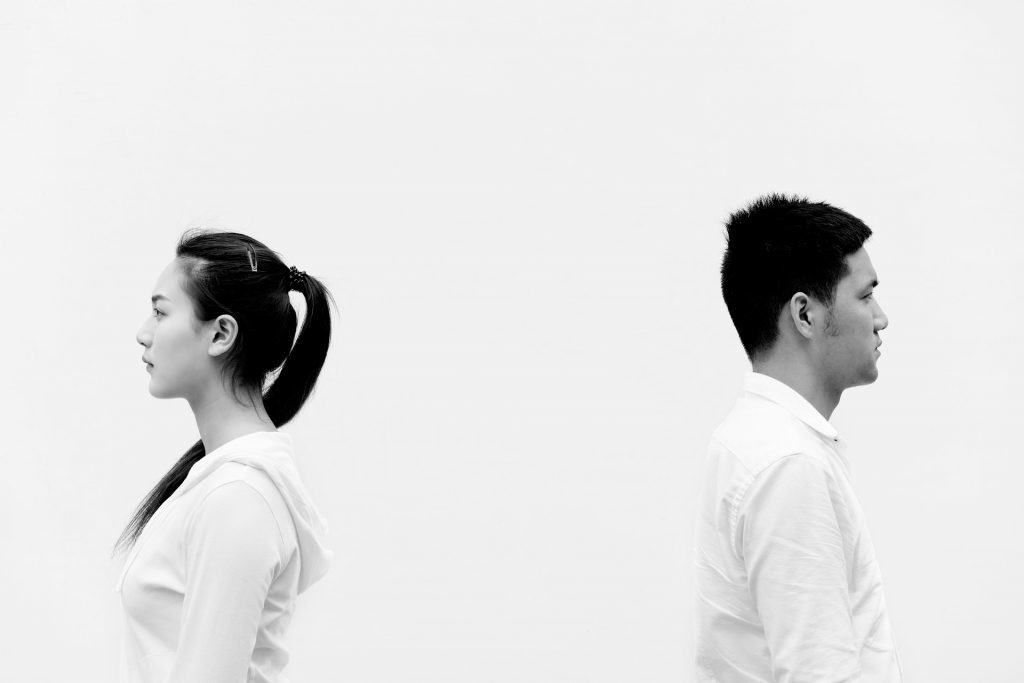 But I wonder if we are pushing too hard to make us all the same. And wouldn’t life be boring without our differences?  Maybe it’s the term ‘gender neutral’ I have a problem with.  Girls and boys are different, and as long as they are equal, I am ok with that.

What do you think?

15 Comments on Is Gender Neutral Going Too Far?