It’s been one of those years that I am actually looking forward to seeing out.

Overall 2016 has felt like the year of bad news.  It became known as a bad year to be a celebrity because so many amazing talents were lost. Prince, Sir Terry Wogan, Alan Rickman, Victoria Wood, Leonard Cohen, Gene Wilder, Caroline Aherne, Denise Roberston, Muhammad Ali, and David Bowie to name a few.

And then there was the EU referendum and the presidential election.  2016 has been historical to say the least.

For the first time in my life I feel hopeless and powerless.

In my twenties I honestly believed that my generation were going to change the world.  We were going to make a difference.  We were going to stand up for equal rights for all race, gender and minority groups.  And there has been amazing progress.  A black president in the USA.  The legalisation of gay marriage in the UK.

But then 2016 happened and it felt like the whole world just took a massive leap backwards. 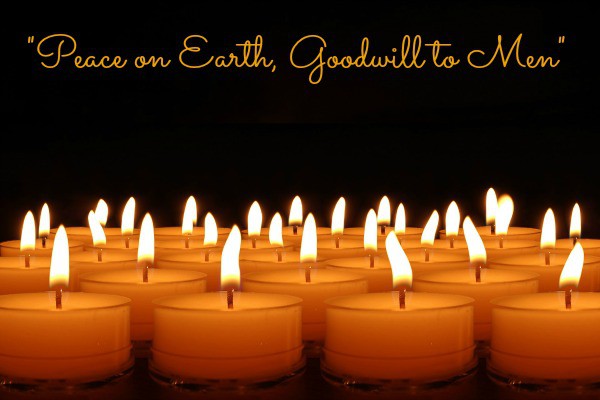 I had never really felt overly passionate about politics until the EU referendum.  I read tons of articles, I tried to educate myself so that my head ruled my heart.  Actually both my head and heart were in complete agreement that we should remain in the EU.

Every time Farrage opened his mouth it reaffirmed my belief.  I suddenly felt like I was living in a Country full of hatred and intolerance,  A Country where you are judged by where you come from.  A Country that showed no empathy or understanding.  Where was my Country of 2012 that I was so proud of?  Where we celebrated ethnicity and diversity.

I woke up the morning after the referendum and was genuinely shocked by the results.  I cried.

Then there were people telling me to get over it, and move on, and those who voted to remain had no right to complain. “Sour Grapes.”

I firmly believe that everyone has a right to stand up for what they believe in.

But it couldn’t get any worse, could it?

In what felt like some bizarre joke, America voted in Donald Trump as their president, leader of the Free World and the man with his finger on the nuclear button.  A man who gropes women and brags about it.  A man who openly dislikes successful women.  A man who judges every female by her looks.  A man who wants to take away a woman’s right to freedom of choice.  A man who quite clearly has no respect for woman and thinks we are second class citizens.

Let’s not forget this is also a man who incites racial hatred, greed, disrespect, and pretty much every ugly human quality there is.

Now more than ever I need to teach my children understanding, and kindness.  To be tolerant and not judgmental.  To know that ignorance breeds fear, and that fear breeds hate.  To accept everyone as equals.

It’s a hell of a job when the world is telling me otherwise.

But I need to believe that if my generation can’t make a difference, then theirs can.

So what I really want this Christmas is hope.  Hope that people are kinder, more tolerant, more respectful.  Hope that we can change the world for the better.  Hope for peace.

I love this time of year.  There really is something magical about Christmas.  There’s something about the twinkly lights, and building excitement that makes me smile and brings a lump to my throat.  Hearing the Salvation Army band play and sing carols always makes me misty eyed.

So this year when I hear that Salvation Army band play I will feel hope.  And I am going to hold onto that feeling so tight.

3 Comments on All I Want For Christmas is Hope