Do you have an endless list of parenting fails?  Mine gets longer by the day.  You’d think that by number two I’d have learnt something, but no.  If only someone would write that manual that everyone harps on about.

This series is for all the parents brave enough to admit their rookie mistakes, and recovered enough to be able to laugh about them, or maybe even pass on their lessons.
This week it is my pleasure to introduce you to Mrs Baffled who blogs at Baffled & The Button-Pusher. 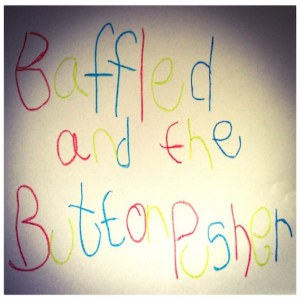 Bio:
Mrs. Baffled is the mum of a beautiful, bright, funny 2 1/2 year old known as the Button-Pusher.  B-P took a long time to join the family, so there’s not a day that goes by that Mrs. B doesn’t thank her lucky stars.  She also realised her stress levels were heading through the roof, as she asked the daily question, ‘how come toddlers push your buttons so much?’ and a blog was born.  Mrs. B lives with B-P and Mr. Baffled in South East London.  When she’s not being B-P’s mum she can usually be found frequenting her local coffee shops, online shopping, thinking about future blog posts and wondering if it’s too early for a gin & tonic.  But it’s always 5 o’clock somewhere.
Rookie Mistakes: That Time I Locked My Child In The Car

Having a child does strange things to the brain.  Aside from the possibility of what hormones can and are doing during pregnancy, post pregnancy, more hormones and sleep deprivation do more crazy things to you, and lead you to behave in previously unthinkable ways.

This was one of those ways.  I never in a million years thought that I would do this, but I’ve since been heartened by the number of friends (even my mother-in-law!) who’ve confessed to doing the same thing.

About a year ago, I pulled up and parked the car on Northcote Road (a busy shopping street in South West London). B-P and I were heading into a shop to pick up a baby gift for a work colleague of Mr Baffled.  He’d called me that morning saying he’d forgotten to sort a gift out, and asked if I would get something.  Shopping and gift buying are up there on my list of favourite things to do, so off my gorgeous little Button-Pusher and I headed, to a well known expensive French children’s shop.  So far, so normal.

I turned the engine off and before getting out of the car, I handed the keys to B-P to play with.  The car keys, the actual car keys.  Not the house keys or some toy keys, but the only set of car keys in my possession.  I don’t know why I did this.  She didn’t ask for them.  She wasn’t crying.  There were other things in the car I could’ve handed over to her.  But nonetheless, I passed her the keys, picked up my bag and my phone, and walked around to the passenger side to get B-P out of her seat.  And there, just millimetres from the door, I was stopped in my tracks, as I heard that familiar ‘thunk’ sound of the central locking system.  B-P had smiled at me as she waved the keys about in her chubby little hand, her chubby little thumb pressing down on the ‘lock’ button.

My heart sank.  I think I stopped breathing and I’m pretty sure the world stopped turning for just a moment.  My child was locked in the car, and she had hold of the keys.

I began to tap on the window while quietly hyperventilating and suggesting that she “press the button darling, press the button for Mummy”, as I made over exaggerated mimes with my thumb, in some kind of panicked Marcel Marceau attempt to persuade her to open the doors.  She grinned heartily at me (oh that little grin – to this day it floors me, but on that particular day it was driving me crazy), and then, just like that, she dropped the keys onto the seat beside her.  The keys, inside a locked car, and out the of the reach of my child in her car seat.

I thought the world had stopped already when the locks went down, but I was by now pretty certain that it was well and truly halted – perhaps even spun off its axis.  My gorgeous tiny little Button-Pusher just sat and grinned and gurgled at me through the window of the car.  You know, I’m not even sure she had started to push my buttons at that time – she was just a year and a half, and life had been just peachy.  But now, my child had locked me out of the car, on a busy shopping street in the heart of Nappy Valley.  My shame button had been activated and I stood motionless not sure what to do next.

So I did, of course, what anyone would do:  I blamed my husband for asking me to go out and buy his work colleague a gift.  Yes it was clearly Mr Baffled’s fault that I had locked our baby in a closed window car on a hot summer’s day with no way of freeing her.  Totally his doing.  Non?

I pulled myself together, and called him to tell him what he’d done.

After a conversation that went really well, I turned back to B-P who gave me one more gorgeous smile, stretched out her chubby little arms, let out a big wide yawn, and nodded off to sleep!  Now that I was not expecting and I had to conclude that kids really do surprise you at all times.

To cut a long, stressful, and rather embarrassing story short, it eventually took a call to 999, the arrival of 2 police cars, 5 police officers (3 of whom were sergeants, and 2 of whom just came to watch) and a BMW Emergency Services Man and Van to retrieve my keys and free my child.  The whole debacle had lasted an hour, after which time B-P stretched out her chubby little arms again and woke from her comfy car slumber.  She seemed most bemused by the many uniformed faces that were peering in at her.  I scooped her up and held her tightly as I mentally thanked the Nap Gods that she’d slept through the whole thing.  Had she been awake, and OMG had she been crying, I don’t think I’d’ve waited for the emergency services:  I’d’ve broken the window with my bare hands!  But she was free, there was no damage to the car, and we were able to go into the expensive French children’s shop and buy the gift that Mr Baffled had asked me to get for his work colleague.  And well, there may have been a 40% off sale and I may have bought a dress for B-P while I was in there…..

And the moral of the story is: you can make yourself feel better by blaming your husband and shopping.  Sorry!  Sorry!

The moral of the story is:  don’t ever give your child your car keys to play with! 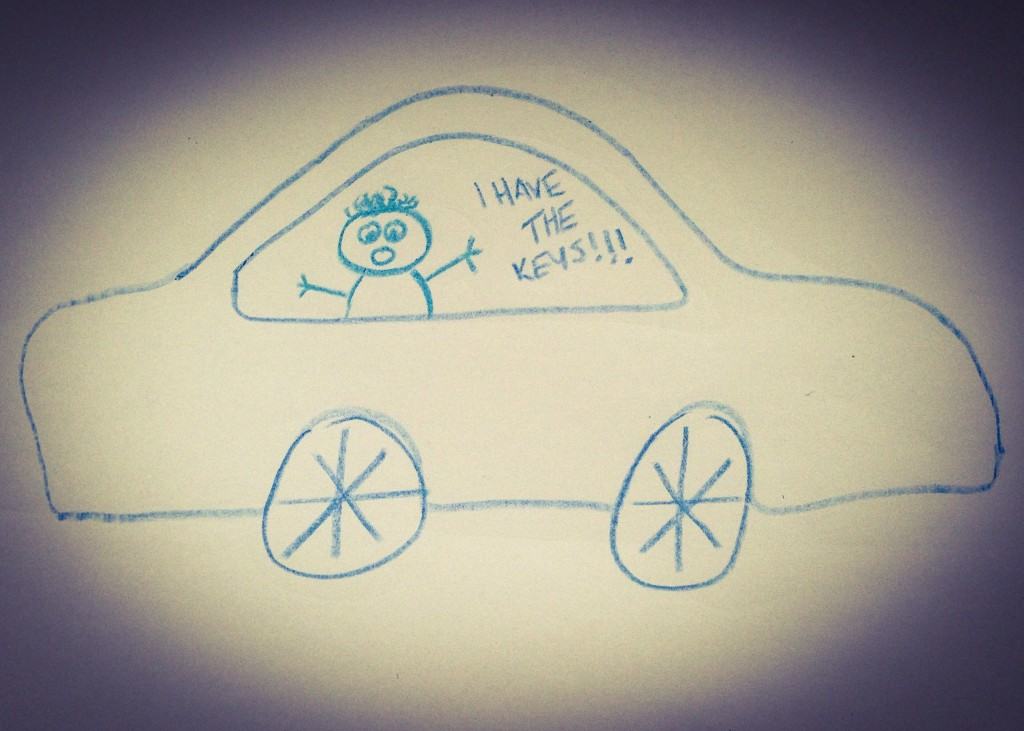 Have you ever made a rookie mistake that required calling the police? 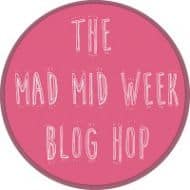 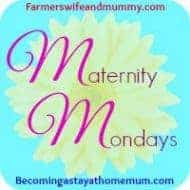 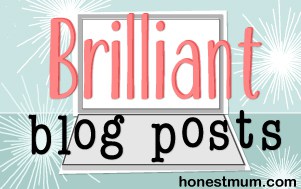 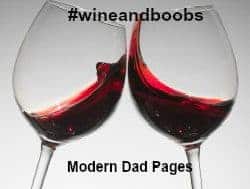