Sometimes we are a weeks in before we make our first rookie mistake as a parent.  If we are lucky it may take months.  But then there are those of us that begin our catalogue of errors as soon as the blue line appears on the pregnancy test.

This weeks guest post comes from Robyn who blogs at The Years Are Short.  She shares her birth story and the rookie mistakes she made bringing her son into the world.  If like me you love One Born Every Minute, you will love this… 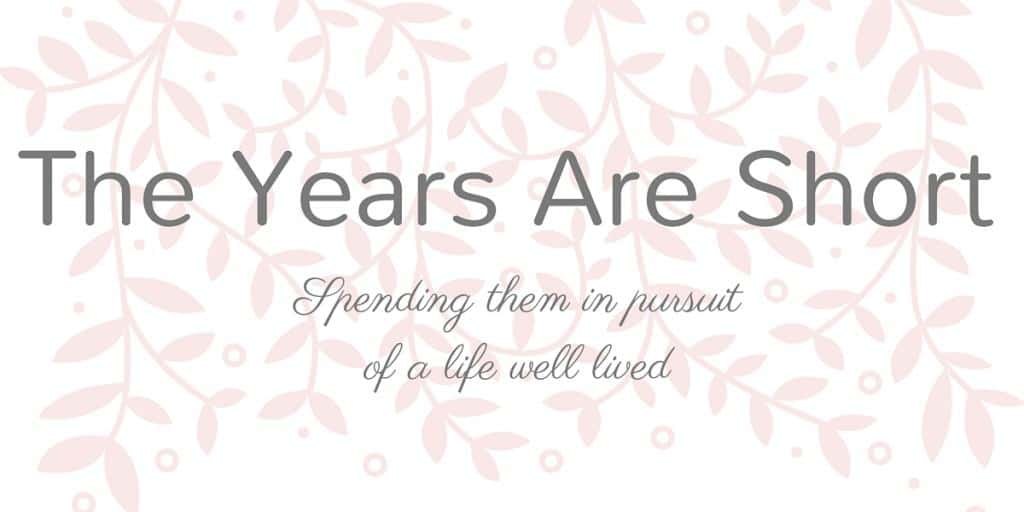 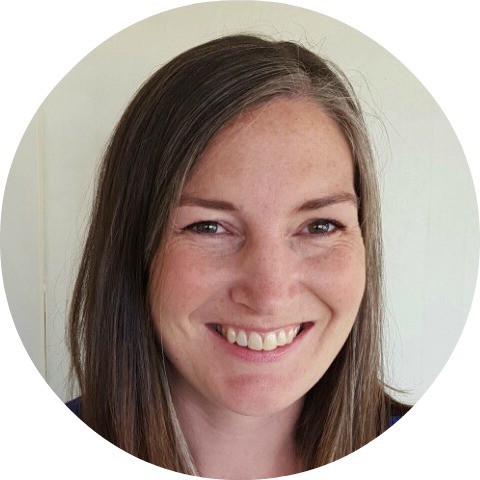 Robyn currently spends the days tending to her three charges – one toddler, one sweet crazy dog and one obsessive-compulsive blogging habit.  She has the dog ownership bit nailed, but is learning about mothering and blogging hour by hour.  There’s also a husband but he’s not quite as high maintenance as the rest.

The Years Are Short is a receptacle for the ponderings on parenting, well being and life well­lived that rattle around in Robyn’s brain all day long. Except at nap time. It’s a very quiet household between 2:00 and 3:00 pm.

Oh, and there’s a lot of cake. As a defiant (but unfussy) sweet tooth, Robyn is committed to bringing you all the tastiest, easiest, most economical baking recipes, and the odd recipe forvegetables to keep things in balance.

I started early with the rookie mistakes, in fact my labour and delivery were riddled with them. Well, at least I established pretty early on that I had no idea and no-one has expected too much of me since.

You know when you hear those stories about women who deliver babies on the side of the road and just think, “HOW?” Well, I was once so disbelieving, but let me tell you how!

Rookie Mistake 1 – no, I’m pretty sure that’s not labour…

All I’d heard throughout pregnancy was ‘When you’re in labour you’ll know it!” Perhaps rookie mistake no. 1 was in fact mistaking common platitudes for actual fact and wisdom…? While ‘in labour’ I was faffing around in my daily life. I went to work. I went to the movies (Interstellar – I cried, clearly hormonal). I unknowingly had the last restaurant dinner I was going to have in a very long time. I had intermittent cramps that denial prevented me from associating with contractions, it was not like labour in the movies!

Rookie Mistake 2 – turning to Dr Google instead of a real health professional.

In denial and ridiculously afraid of being a neurotic first-timer I turned to my friend Google. Of course I was worried that things were about to get underway, but I was still a month out from my due date and my advisors on Google told me not to worry. Many of them had begun to get cramping even when the baby was still a couple of weeks away, that it wasn’t necessarily a sign of impending delivery. Desperate to be reassured, I pushed it to the back of mind and let it niggle there.

Rookie Mistake 3 – I’m sure it’s nothing but…

I  called my midwife the morning of delivery. She was due to see me the next day for a routine appointment, but said she’d see me early, she just had a couple of other appointments to attend to first. I guess this would have been a good time to transform into a Mumzilla, and demand priority attention, but I politely agreed to be seen later on in the afternoon.

After an hour at the local maternity unit, attached to a monitor, the midwife said we’d better get ready to depart for the big hospital, the one with the anaesthetists, obstetricians and paediatricians. She suggested Mark dash home and grab the hospital bag while she waited with me. Mark & I looked at each thinking “Hospital bag? Uh-oh!” I can only imagine the state he was in, trying to keep calm and think about everything he’d need to pack for the two of us, plus our first perplexing baby. He can barely pack for himself when the need arises (God love him).

Rookie Mistake 5 – if you say we have time…

While waiting for Mark to return, my contractions began to get quite intense. I didn’t want to be a moanbag, so I didn’t complain too much about it, although I’m fairly sure the midwife could tell I was in a good bit of pain when I couldn’t stand upright and had to crouch down on the ground every few minutes. She was kind enough to give me some aspirin and buy me a bottle of water which was about all she could do at that stage. I figured she’d been watching my progress over the course of an hour, could see how I was handling labour, and felt we had enough time to make the journey, so when Mark arrived back at the hospital I levered myself into the car with him and off we went, with the midwife following. On the way I tried to simultaneously self-hypnotise (remembering what I could of hypnobirthing) while humoring Mark as he cracked jokes to lighten the mood. And we finally got around to discussing baby names, although thankfully we had a boy as all we were able to decide upon was a boy’s middle name (which ended up becoming our boy’s first name due to lack of other ideas upon his arrival).

By about halfway through the journey the contractions were becoming quite overwhelming but I thought the baby must still be at least an hour away since we were nowhere near the hospital. But it soon became clear the baby was coming – now! Mark called an ambulance as the midwife prepared to deliver the baby on the side of the road. We were on the side of a state highway in the middle of nowhere and had no idea how long it would take the ambulance to arrive. I couldn’t have cared less, I had a job to do, with or without an ambulance on hand. Luckily the ambulance did arrive a short time before Jo was born, but I was already dressed for labour (i.e not dressed) and had to transfer between vehicles without much regard for modesty. How I wish I’d worn a dress that day! We weren’t the only ones to make a rookie mistake that day – the ambulance officer, not realising we were waiting to be surprised by baby’s sex announced we’d had a beautiful girl. Darn it, no girl’s name decided upon! Nevermind, sorry it’s a boy. Hurray!

And so we were well on our way to being rookie mistake experts.

What I’ve learned is this: if I’m lucky enough to have a ‘next time’, I’ll be a raging neurotic in a maxi dress.

What were your Rookie Mistakes in labour? 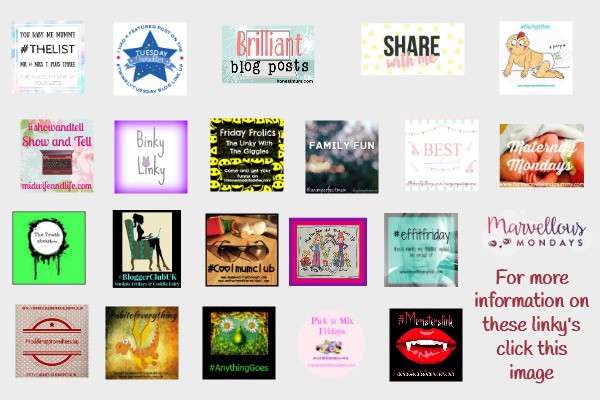