The best* advice on the internet.

So we’ve all had birthdays and birthday parties. Our mums and dads did it every year we were kids, and their mums and dads before them. It does not take Einstein to figure out the perfect formula that will make it work – stress-free!

Besides, this isn’t a party for a king or queen (though with the long list of demands our littles make, it could well be…). It’s just a CHILDREN’S BIRTHDAY PARTY, for heaven’s sake! I can do it – stress-free!

For my son’s first birthday, we were away in the USA with family. So there was zero stress because there was no party.

On his second birthday, he barely knew what the day was about really – cake and gifts and friends didn’t matter as much. So I had a small get-together with just five of his friends (whose mums were more my friends and support system at the time). He was happy – I had ordered a Lightning McQueen cake and there were balloons. I was happy because at least I had done something to celebrate the occasion, so my mum-guilt didn’t kill me. I’ve got this birthday thing sussed, I thought. I could do it – stress-free!

Until the third and fourth birthdays rolled over! Boy, that’s when it hit me hard – the stress, that is. Children’s birthday parties are among the most stressful events in the calendar (if you’ve hosted a couple, you might see where I’m coming from). So, after my son had enjoyable Peppa Pig and Justice League-themed third and fourth birthday parties, I sat with a big glass of wine and lots of leftover cake and made a lovely little list on how to host the perfect children’s birthday party. Or not! 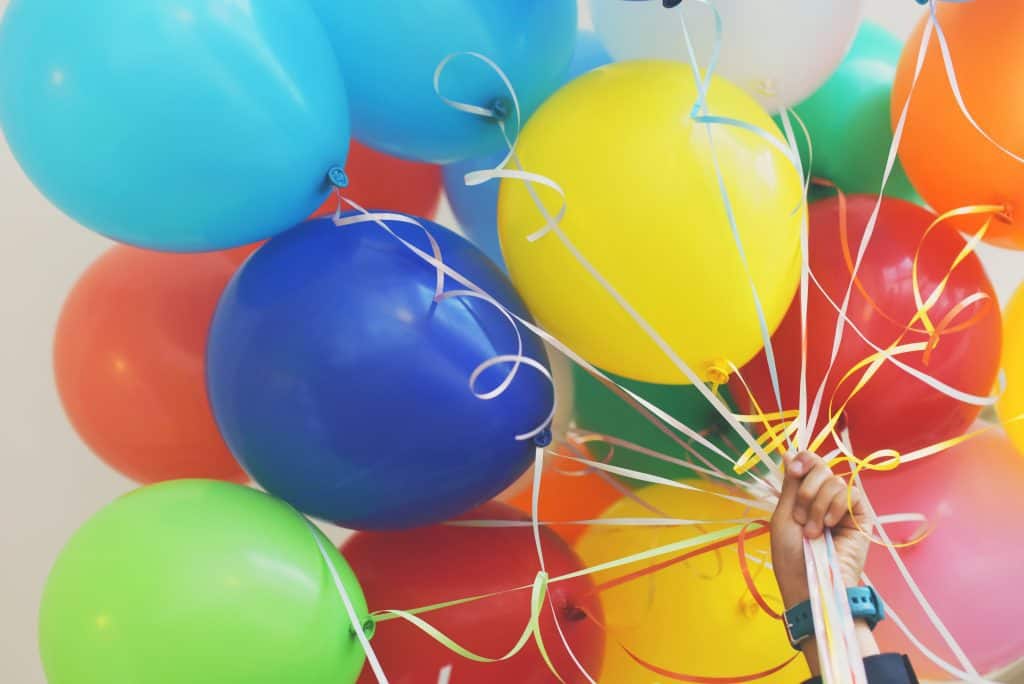 Or so I thought. Little did innocent me know that other super-organized mums start planning this momentous day months in advance! So when I woke up at the beginning of September to book a venue for the last Saturday of September, EVERY GODDAMN CHILDREN’S PARTY PLACE WAS BOOKED!

In the end we had to settle for a deli room with a bar at one end (I covered it up with balloons and buntings ok! Don’t judge!).

2. All the invited children will be there, kids love birthday parties and that’s what friends are for…

In theory, yes, kids love birthday parties and want to go to any and every one on the block, whether the birthday boy or girl is a best friend/ good friend/ someone in my class/ whatever! But it’s a whole different story as far as the parents are concerned.

Did you know that once your child starts nursery/ school, you will be spending a large chunk of your weekends at birthday parties? Sometimes even birthday party-hopping (like a bar-hop, only instead of vodka you get juice. Lots of juice).

So I was stumped as I got a couple of refusals because my son’s friends were already all booked up by other super organized mums who’d sent out the invites for September in July!

3. They are kids, they will entertain themselves

Like on a playdate – the kids will keep one another occupied and the mums can sit and chat and enjoy some coffee and cake. But no, kids at birthday parties come charged with an extra dose of adrenaline and want non-stop entertainment from the word ‘go’.

If there’s no party entertainer to do the job, you – already stressed-out mum – have to get your act together. Games (indoor and outdoor, in case the Weather Man wants to mess with you too), prizes for the winner of each game, enough balloons so that every kid has a balloon to play with once you’re done with the games – it takes a lot to entertain a bunch of hyper kids!

4. Cake and juice and sandwiches will be fine

Kids get ravenous at birthday parties and a few cheese sandwiches doesn’t cut it anymore. There has to be an array of sandwiches – in white and brown bread. Mini pizzas are a hit with kids, and they kind of expect them now. Chicken nuggets or mini sausage rolls won’t hurt – everyone else has them at their parties.

Yes there is cake but shouldn’t there be cupcakes too? And a candy jar? Orange and apple juice. Tea and coffee for the mums and dads who are bloody exhausted, this being their third party that afternoon.

And don’t forget some breadsticks for your kid’s friend’s baby brother who has tagged along. Does anyone have an allergy? We’ve got a separate section for you…

5. How expensive can it be, it’s just a pre-schooler’s birthday party!

Ha ha ha! These annual parties will break your back and your bank! Every darn aspect of kids’ parties is so commercialized now – and dare you omit anything!

If you don’t want to take on the added stress of entertaining the children (refer to point number 3) – or if you’re far too boring, an entertainer can do the job pretty well. And ask for a pretty package too. Oh, your kid wants face-painting and balloon artists too – sure darling. Don’t want any of that and just thinking of getting a bouncy castle and some soft-play paraphernalia in your garden – they are not cheap either.

So you just have to decide where you want to throw your money. Add to that the cake and decorations and food and party bags… it all adds up!

Or it will lead to you being up all night trying to get that superhero’s face correct, then realizing your cake looks nothing like it did on Pinterest, and why the hell is the buttercream topping melting already?! Keep the emotions out of the picture and do the wise thing – pre-order a cake that looks Pinterest-perfect (but be willing to break your purse strings some more).

So, dear parents, I hope you’ve learned a lesson or two on how (not) to host a kid’s perfect birthday party. Enjoy

About Tales From Mamaville…

Nicole is a freelance writer, blogger and a former journalist. After becoming a mum, she quit her job but couldn’t quite quit writing. So her blog Tales from Mamaville was born, where she chronicles her experiences and unarticulated thoughts about motherhood, toddlerhood and everything in between. She has been published internationally, and also writes for pregnancy and motherhood website Momtricks.

For more from Nicole visit Tales from Mamaville. 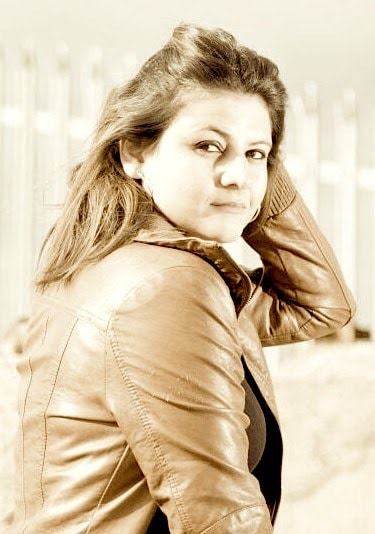 Thanks to Nicole for taking part in this new series.  Hosting a kids party is hard work.  Our entertainer cancelled one week before our Son’s 5th birthday party and we couldn’t get anyone else.  We ended up doing it ourselves.  The particular low point was wrestling a four year old girl for the microphone when she wouldn’t stop singing “Let it go”.  She wouldn’t bloody let the microphone go either!

This post is part of the How to Parent series.  If you wish to take part in the series you can email your submissions to claire@lifeloveanddirtydishes.com.

Check out other How To Parent posts in the series here