I feel like I am in a constant game of tag.  There are 4 years between my boys, which right now means that what interests one, doesn’t interest the other.  So keeping them both happy at the same time involves a lot of ingenuity and a few miracles.  When the miracles are in short supply it involves a lot of bribery and a few tears!  When the husband is home I am no longer outnumbered by my offspring.  I have a team mate.  We play to each others strengths.  We play Tag Team Parenting. 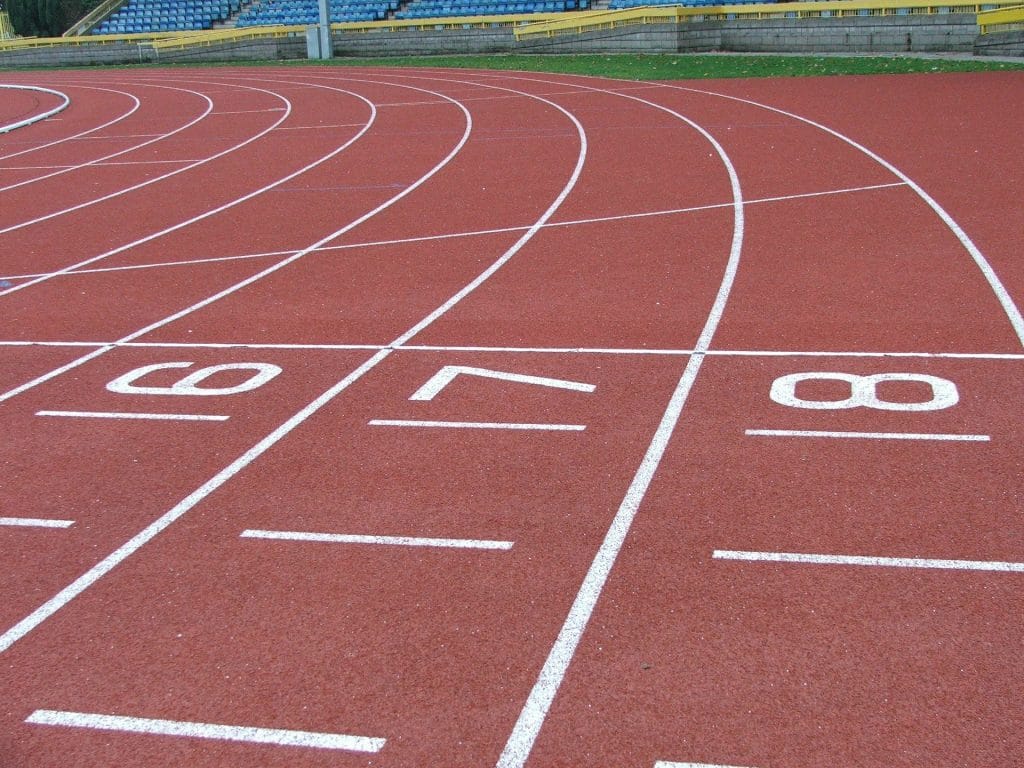 The Husband and I actually joke about it.  “You take Big, I’ll take Little, and then after a while we’ll swap”.  We swap because we either need a break from Big’s incessant talking and a chance to hear ourselves think, or we need to sit down and rest after chasing Little, and doing everything we can to stop our little stunt man ending up in A&E.  Whomever caves first.

There’s also bedtime tag.  Whilst the boys are quite happy to splash about in the bath together, they are not into the same story books.  So again we play tag team, “You do Charlie & Lola, I’ll do Charlie and the Chocolate factory, then tomorrow night we’ll swap”

Then there’s tag team illnesses.  There’s the tag team where Big gets ill, then tags Little who gets ill, then Little tags Mummy, and round the family it goes so before you know it there’s been a bug in the house for a month.

Alternatively, but not necessarily more favourably are the occasions when everyone gets sick at the same time.  Now that’s a fun game of tag.  “Tag!, You need to change Little’s sheets whilst I throw up in the bathroom, and get Big a bowl, then we’ll swap!” What may have looked like some kind of Benny Hill sketch to an outsider, was definitely not fun on the inside.

The kids have totally learnt the tag team rules.  I will have a day full of tantrums from Little. The mortifying public kind.  The next day he will be a gorgeous cuddly little angel who is a joy to spend time with.  Only he tag teamed his brother who is now giving me serious attitude and causing me to throw out the ‘no television’ threat, which is really only a punishment for me.

They do the same at nighttime.  One will sleep through whilst the other wakes for infinite reasons, all somewhat dubious, then they next night they tag team it and swap.  I am the definite looser in this game.

Some games of tag team I like.  I like it when they tag team growth spurts. Simultaneous growth spurts cost way too much money in Clarks.

Tag team parenting is one of the reasons we are sticking with two children.  I don’t think I have the energy for another tag team player!

Do you play tag team parenting?

The last two weeks have been really tough. Nothing

True story. Anyone else feeling their house gettin

So staying at home has taken my googling pictures

I've seen a lot of posts this week, about how we s