Before Kids vs After Kids, Life - Funny Stuff, So This Is Parenting

I always knew that becoming a parent would require a whole load of skills that I wasn’t very practised in.  Doing things with one hand for starters.  I was entering a brand new world with a new job title, new jargon, new colleagues and a new office space.  What I hadn’t realised was that some things I had learnt from my many hours working in an office environment were actually transferable to being a parent… 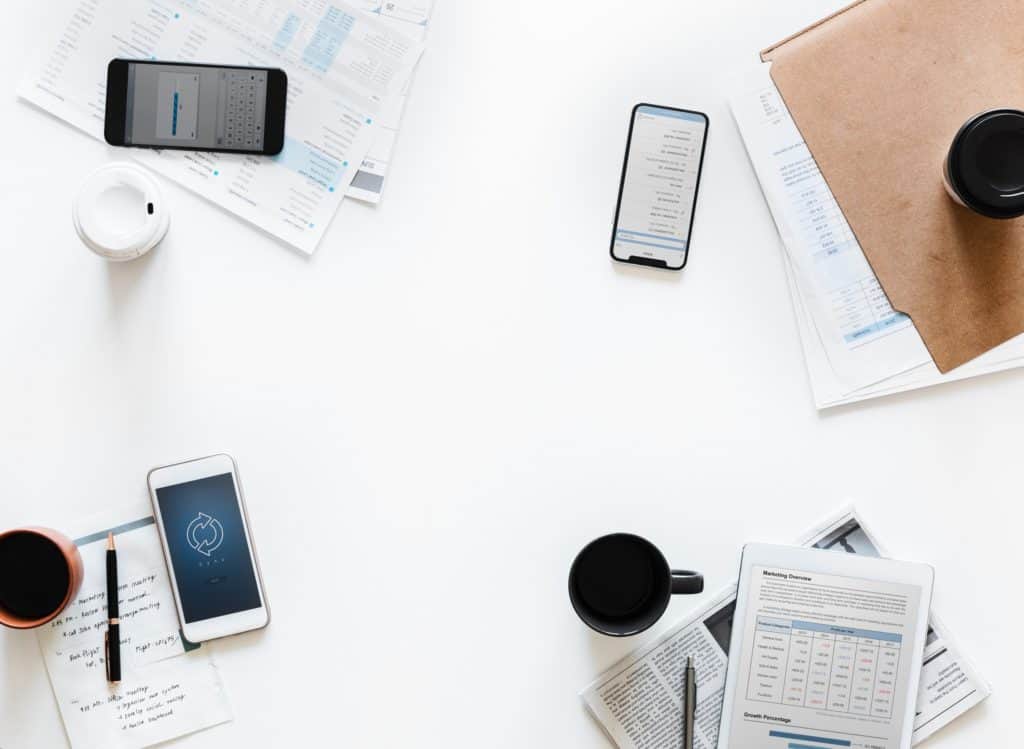 Working late and going in early are pretty much par for the course in the parenthood role.  Overtime is frequent although can be negotiated with your job share partner.  Like most office based jobs, your extra hours will neither be appreciated or rewarded.  You once had an inbox that was never empty, now it’s a laundry basket.

Babies cry, babble incoherently, demand drinks, and are unable to walk unaided.  They are your standard office drunk.  Only cuter.  And ever so slightly less likely to try and grope you.

The IT help-desk is no longer available to you in your new role.  However their standard advice of “turn it off, then turn it back on again” seems to work for your new office equipment such as battery operated toys, the washing machine and the constant re-runs of Peppa Pig on the ipad.

Did you think you were leaving behind all of the office politics?  The moaning about the boss, the backstabbing about co-workers, the injustice of pay rises.  Your decisions being scrutinised by people that quite frankly don’t have a clue.  Welcome to parenthood, a new playground of politics.  Breast verses bottle, working verses staying at home, dummy verses non dummy.  It’s a minefield out here people!

You used to spend weeks preparing pitches and psyching yourself up for boardroom negotiations.  Predicting every question and planning your response.  Celebrating your victories with your colleagues.  All essential skills for dealing with a toddler.  The demands are far more unreasonable, you are given little time to prepare, and their outbursts are not of a professional conduct.  They can however be bribed with chocolate and cuddles.  And you can have a well earned a celebratory drink after negotiating a toddler out of soft play.

This post first appeared as a guest post for the series My 5 Things, hosted by Motherhood: The Real Deal and Mama Mim.