Sometimes it can feel like you are getting fought on every little thing when you have children. They don’t want to go to bed, they don’t want to get up, they don’t want to learn to tie their laces, on and on the list goes. Sometimes it can all get a bit much, and you can feel yourself being tempted to relent. Have the chocolate bar, I’ll tie your laces for you today, you can stay up for just five more minutes. But there are some things that, as much as they might fight you on them, you definitely shouldn’t waver on. Below are a few of those things, and why they’re worth the fighting for. 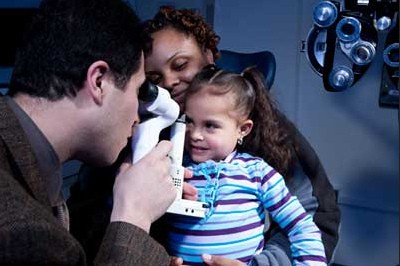 We all heard it when we were growing up: Don’t sit so close to the television, you’ll get square eyes! While we may have proved gran wrong on that part (ha!), she may still have had a point. Starting at a screen for hours on end is pretty bad for your eyes, and as a society, we spend more time staring at screens than previous generations ever did. It’s important to protect your children’s eyes as much as possible. After all, Varifocal Lenses aren’t free. As bad as we all might feel doing it, we use electronic screens to pacify our children all the time. How many times have you been to a restaurant and seen parents talking over dinner while their child stares at a phone screen eating their food? Who can blame them? It’s just so much easier sometimes. However, it is important that you try to limit your children’s daily screen time if only a little. Don’t let them stare for longer than an hour, then make sure they get a break for five or so minutes to let their eyes re-adjust. It may not seem like much, but it will make a huge difference.

Children have no middle ground. It’s all or nothing. And that goes doubly true when they are listening to music. It’s almost like it doesn’t count unless you can feel the bass vibrating your very bones. As much as your children may like to try and harness the ear-splitting experience of a live concert in the comfort of home, it’s important to discourage this behaviour. Not only does it damage their speakers or earphones, causing the sound quality to diminish, but it can cause permanent damage to their hearing too. If you will permit a small science lesson, the human body hears things be sensing vibrations in the air and ‘decoding’ them into sound the brain can understand. We sense these vibrations through the use of tiny hairs in the inner ear called stereocilia which move backwards and forwards as sound waves hit them. When sounds are too loud, this can cause the stereocilia to break, and they don’t grow back. You may have experienced a temporary effect of loud music after leaving a concert and having a ringing in your ears. That ringing is your stereocilia crying out for mercy. Keep the volume low, and your kids will be hearing like bats for many years to come.

Teeth. The age-old struggle. Children hate brushing their teeth, but they hate the dentist too. However, it’s impossible to avoid one without partaking in the other. The key to success is to turn the simple act of brushing your teeth into something to be enjoyed, rather than a task to be endured. Electric toothbrushes that feature a timer can help to make the process a little easier.  You can also get a toothbrush that plays music while you brush, making the whole thing fly by.

It can be a thankless task, raising children to look after themselves. But put the effort in now, and they will thank you in the future. 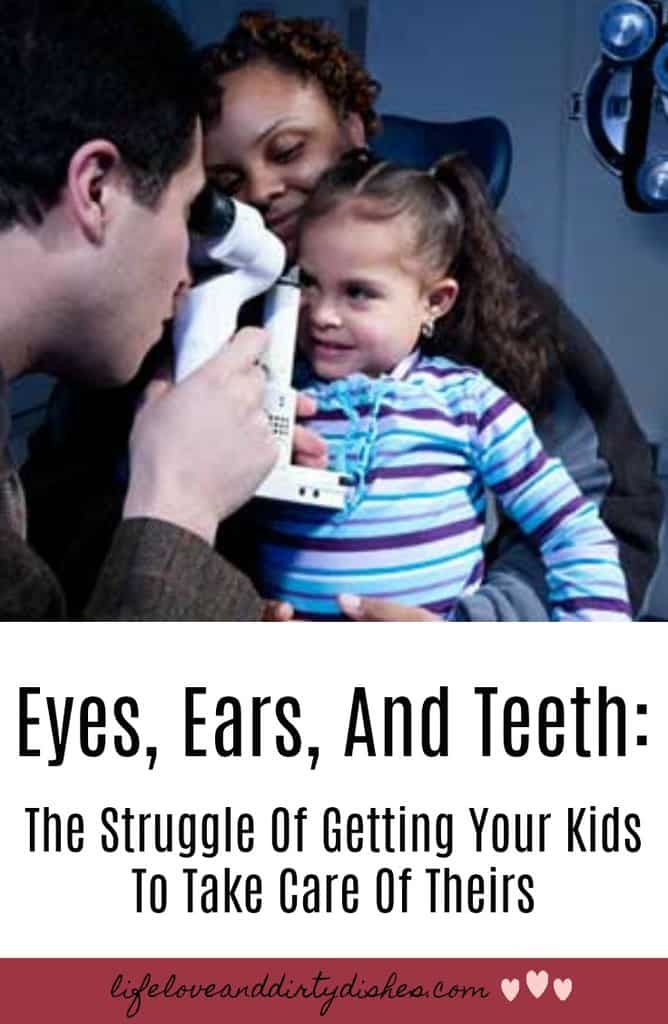 This is a contributed post for Life, love and Dirty Dishes

It's been a rough week. But my birthday weekend st

January has been so busy. As was December. Come to

It"s funny what memories come flooding back when y

Hello. There are a few new people so I thought I w

Throwback to when Little decided not to learn to w

Nothing beats the January blues quite like a barga