Dirty Dishes - Ranty Stuff
I genuinely don’t have an answer for this question.  But it is a debate I see on my news feeds time and time again.  With my eldest rapidly approaching the grand old age of 8, it’s something that is on my mind a lot. 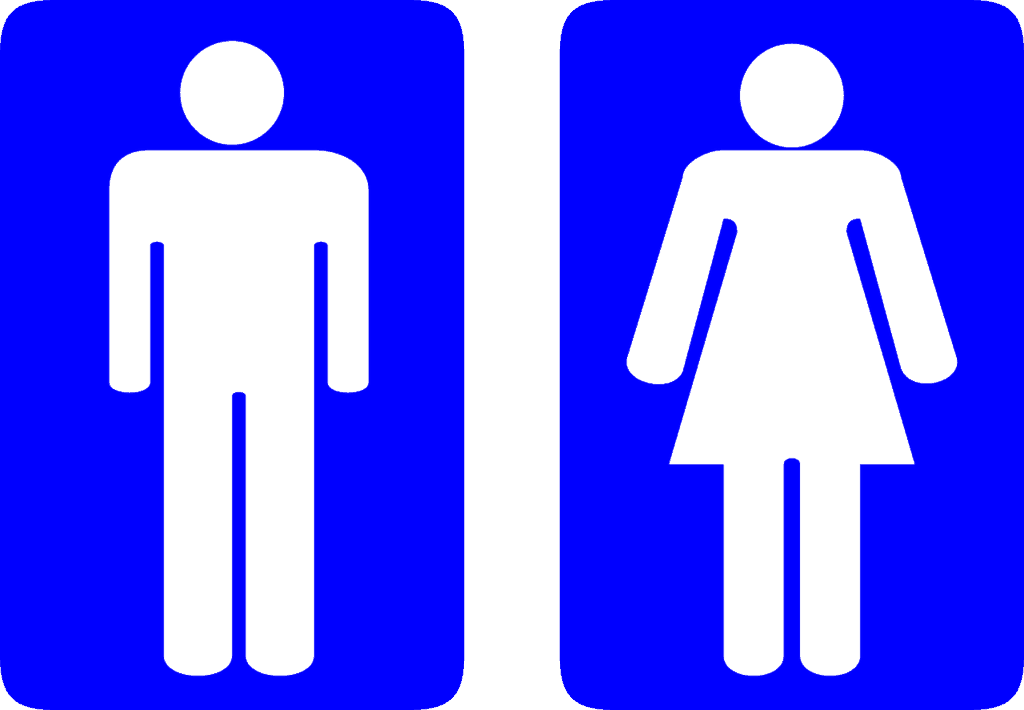 So when is the right age for children to go it alone in changing rooms?  It’s a complex issue. I am a mum of two boys, and take my sons swimming on my own.  My eldest goes every Saturday morning for his swimming lessons.

If there is a family change area available I will always use it, rather then taking my boys into the female changing rooms.

If the facility does not have a family change area, (like where my son has his swimming lessons) I will always take my son into a cubicle to get changed.

So what are my issues with sending him into the male changing rooms on his own?

The obvious issue and the one I don’t really like to think about.  In reality, when I take my son for his lesson it is all families there for the same reason, so that chance of their being an unsavoury person in the men’s changing rooms is unlikely.  However I can’t rule out the risk completely.

One post I read said that as soon as kids are school age they should be able to go into the changing rooms alone as they get changed for PE at school.  I have two issues with this. Firstly my experience of year R is that they don’t very often get changed for PE, and when they do there are lots of staff to help.  Year 1 is not a dissimilar situation.  Secondly, changing into shorts and t-shirt is very different from drying and changing after swimming.  Have you never experienced the knot your knickers get into after you’ve done a few lengths?

I try stand back with my seven year old and let him get changed himself, but there is only so many times you can watch someone drop their towel onto the wet floor, or attempt to get their socks on their still wet feet without intervening.  He probably could do it on his own, but he probably would catch pneumonia!

Can I trust my son to remember all his belongings?  Being that I spend a regular amount of time sifting through the jumper dumper at school looking for his lost clothing the answer to that is a big fat no!

One of the key parts of my job as a parent is to know Where my son is at any given moment. If I don’t know where he is, we have a problem.  Every swimming pool I know has two ways in and out of the changing rooms, one to the pool, and one to the reception area. And here lies my dilemma.  Which end do I wait at?  Can I trust him to go where is supposed to go? I know that I sound like a neurotic mother here, but this is still something to consider when deciding if your child is old enough to go it alone.

Is your child ready?

I know that if I told my son he had to go into the men’s on his own his first question would be “Why can’t I come in with you?”  And surely that is the main factor in our decision.  If your child doesn’t feel ready to go it alone, then they are probably not ready to.

But the issue seems to be less about if the children are ready to go it alone, and more about being with the opposite sex. Are we sexualising children from a young age?  Is the question not ‘when is the right age for children to go it alone in changing rooms’, but rather ‘when should children stop going into the opposite gender changing rooms?’  My son is not looking at the other girls and thinking about their bodies.  He’s thinking about ninjas and what he can have for a snack.

We know our children.  We know when they are ready, both emotionally and physically to go it alone, and we make a judgement call on whether or not we think it is safe enough for them to do so.  Some kids maybe ready at six.  Some may not be ready until nine.  Is it right for somebody else to dictate when our children should do something?

I don’t know if there is a right age that applies to all.  In reality we will give it a go when he turns eight and see how he gets on.  But I don’t agree with people saying they should go into changing rooms alone from as young as four and five.

Would I feel differently if I had a daughter and seven year old boys were in the female change area?

What if your partner was taking your daughter into the male changing rooms?  Are the issues the same?

It’s a big old can of worms isn’t it.

4 Comments on When is the right age for children to go it alone in changing rooms?

To all those who have not been affected by Covid a