There are 8500,000 people in the UK currently living with dementia.  With numbers that high, chances are you know one of them.

Alzheimer’s, the most common form of dementia, has been a part of my life since I was 18 years old. That’s when my Nan was diagnosed with it. It started off with her being a little forgetful.  Like the Christmas that she wrapped up all of the presents and forgot to put gift tags on them.  It was pot luck what you got, and there may have been some sly gift swapping going on behind her back.  Or the time she couldn’t remember where she put £400.  Don’t ask what she was doing with £400 cash, it’s a generation thing!  Anyway, my Granddad searched everywhere for the money, but in the end gave it up as lost.

My Nan was in her early sixties and the disease progressed fast.

One day she was there, and the next she had gone. Before the Alzheimer’s my Nan was always busy.  I don’t think I can ever remember a time where she was sat still, not doing something.  She raised five children.  Five!  I often think of her as a young mum surrounded by young kids. Usually when I’m changing the little one’s nappy and the big one is shouting at me to find a missing piece of Lego, then the phone starts ringing and I wish I had more hands!  How did she do it?!

Once the Alzheimer’s took over, it took everything that she was.  In the end my Nan could not communicate, she could not walk.  She could not feed herself. She was a prisoner in her own body.  Visits consisted of sitting next to her, holding her hand and talking to her. On a good day you might get a brief moment of eye contact.  But there was no light behind her eyes.  No glimmer of recognition.  She wasn’t there.

I grieved for the loss of my Nan whilst she was still alive.  And during the later stages of the disease I forgot the person that she used to be.  It was easier not to remember what had been lost, and accept the situation as it was. The Alzheimer’s was too far progressed when I got married, so my Nan did not attend my wedding.  She passed away when I was 9 weeks pregnant with my first child.  Her first great grandchild.  She never knew I was pregnant. When she passed away I remembered again. Remembered the wonderful person she had been before.  I grieved again. 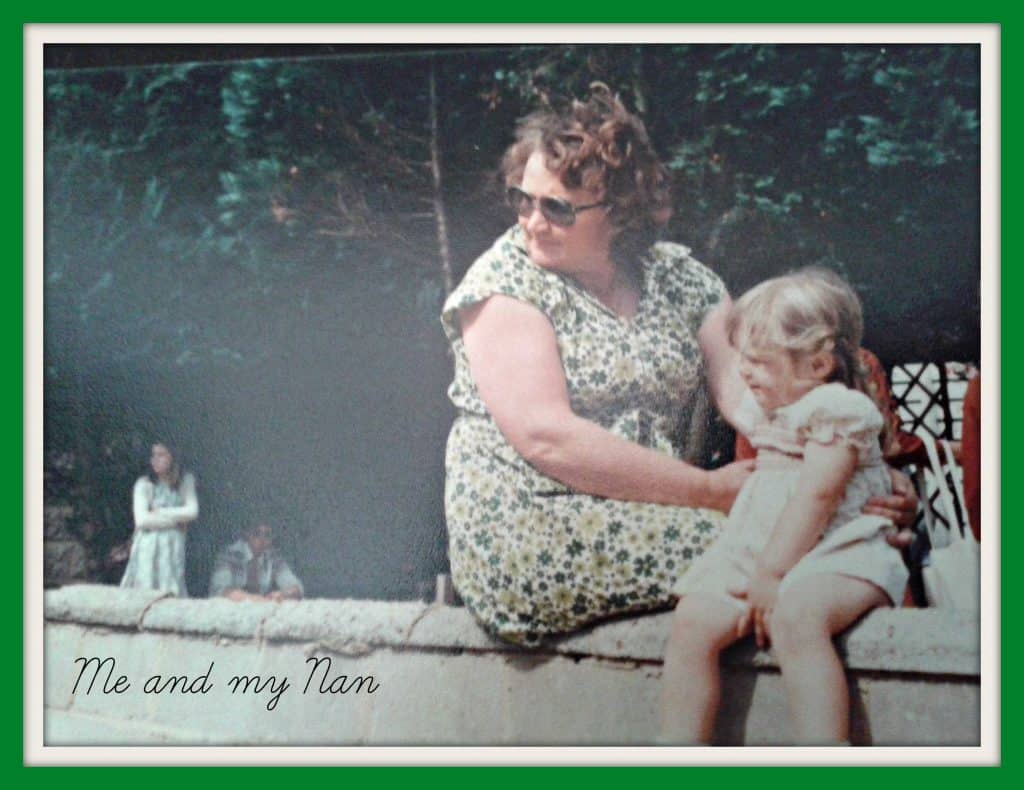 What I like to remember from that sad time, is that I was witness to the fact that true love never dies.  I’m sure when my Granddad said “in sickness and in health” all those years ago, he never imagined that he would one day become his wife’s carer.  That despite everything he did for her, she would accuse him of trying to starve her and poison her.  That she would forget the names of their children and grandchildren. That in the end it would be too much for him to cope with, and he would have to put her in a home.

But even though the woman he loved had gone, he still cared for her and he still loved her.  He visited her in the home so often he might as well have moved in.  He would take her grapes and chocolates. He never ever forgot her.  Alzheimer’s may have taken her away from him, but it couldn’t take away his love for her.

So you can shove that up your pipe Alzheimer’s.

As my Nan passed away and was freed from the awful disease, my husband’s Grandma was diagnosed with it.  Here we go again.  Round 2. This time I am prepared.  It doesn’t make it any easier, but the brutality of the disease doesn’t shock me this time.

Grandma lives alone, and as the disease has progressed measures have been put in place to help her maintain her independence for as long as possible.  She doesn’t remember who we are anymore. There are days when she is vacant and off in another time and place.  But there are also the days when she is the Grandma we know and love.  Albeit a repetitive one.  There’s no chance you’ll go thirsty on a visit to her house!

This time round, I have small people to consider.

The little one is far too young to understand, but the big one is starting to comprehend that there’s something a bit different about his Great Grandma.  She will ask how old he is and he will dutifully reply, “five.”  But then she will ask him another four times in as many minutes.  The first time she repeats the question, he will tell her again, but you can see the confusion flicker across his face.  The second time he will look at me as if to say, “are you going to do something about this?” Then the third time he tells her, “you keep asking me that Great Grandma.”  She tells him she has a bad memory, and they move on.  Until the next time, when he kind of looses his patience and says, “I’m Fiiiive” with much huffing and exasperation.

The same happens when she looks at the little one and says, “I’ve never met you before.”  The big one tells her very matter of factly, and without an ounce of tact, that she has.  Loads of times.  He does his best to understand, but it’s a lot for him to take on board.  He has the brutal honesty that all children have, and the patience of a, well, a 5 year old.

It’s not an easy topic to discuss with young children.

At the moment we explain that Great Grandma has a bad memory and she’s a bit like Mr Forgetful.  We need to help her remember things.  When he has further questions I will do my best to answer them.  I have only dealt with Alzheimer’s as an adult.  I have no idea what it is like to see it through a child’s eyes.  What I want to teach him is compassion and understanding. I don’t want him to be afraid.

A third of young children today know someone with dementia.  Two million people will develop dementia over the next ten years.

That means the majority of children will be effected by dementia.

That’s why it’s so important that we talk about it.  As the adults we are responsible for teaching our children.  One of the goals of the Alzheimer’s Society is to raise a dementia friendly generation.  They have lots of information on their website about how to talk to young people about dementia.  There’s tons of videos to watch and even a song for younger kids.

You can get your child’s school involved and talking about dementia.  The information the Alzheimer’s Society has put together covers all key stages of the PSHE curriculum.  There’s no reason for schools not to do it.

People can live with the early stages of dementia for years.  And they can live happily and independently.  They just need our compassion and understanding.

Every sufferer out there is someone’s Mother or Father, Grandma or Granddad, Husband or Wife.

I am supporting the Dementia Friends campaign.  They are educating people on the little things you can do to help people living with dementia.  It’s really easy to become a Dementia Friend, all you have to do is go online and watch a short video. The video features Gina, a 61 year old woman who suffers with dementia, she explains what her day to day life is like, and what you can do to help people like her.  It costs nothing, just a few minutes of your time, and the chance to learn something and make a difference to peoples lives.

Thank-you for taking the time to read my story.  I hope, that if not in my lifetime, my children’s lifetime, there will be a cure for this disease which has impacted my life so much.  In the meantime, please follow the links below and do what you can to help, and get people talking about dementia.

I’ll end my story with this; My Granddad found the £400.  It was under the bed! He found it years after it had been lost and forgotten about.  So long in fact, that the notes had been superseded and would not be accepted as payment in stores.  Thankfully the lady at the bank listened to my Granddad’s story and showed him compassion and understanding.  She replaced the old notes with new ones.  I have no idea what my Granddad spent that money on, but I hope he enjoyed it.

I’m working with BritMums and Public Health England alongside the #BritMumsDementiaFriends campaign. I have been compensated for my time. All editorial and opinions are my own. Visit the Dementia Friends site http://bit.ly/1wglQD4 for more information and resources about coping with dementia among family and friends. 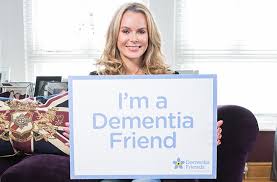 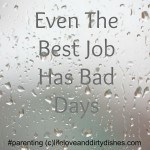 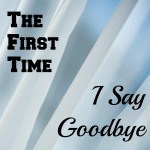 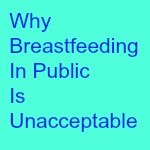 20 Comments on We need to talk about dementia