Because all my life it’s been a dangerous time to be a woman. 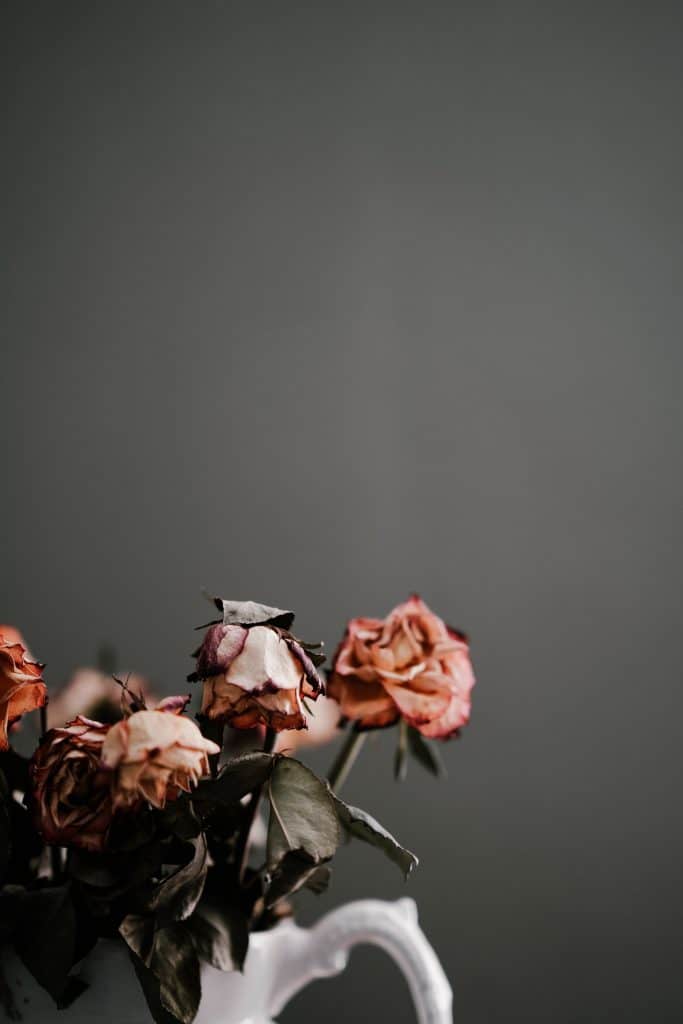 But it is only with the emergence of the #metoo campaign that I’ve come to realise that what I accepted as part and parcel of being a woman, is so very wrong.  Like many other women, I’ve listened to the #metoo stories and the anger inside me has grown.  And it really is time for change, because women are no longer going to be scared.  We have incredible brave women like Dr Ford coming forward and showing us that it’s not OK to accept things the way they are.  Because the way things are is not right.
It’s not right that when I reached a certain age, my Mum had to give me the talk. And not the one about where babies come from or the toe curling safe sex one that every parent and teenager dreads. I’m talking about the what to do if a man is following you. What to do if a man grabs you.  My mum armed me with practical advice. Run. Scream. Find people to help. Always call her to pick me up.

And it wasn’t long before I had to act upon her advice.

Telling the bus driver some men had followed my friend and I onto the bus and were saying they were going to follow us home, among other awful threats.  The driver didn’t care.  Getting off the bus with my friend at her stop and running so fast whilst they chased after us.  Shouting and screaming and making as much noise as possible so they would give up chasing us.  Thankfully they did.  Calling my Mum to explain why I hadn’t got off the bus at my stop and could she come pick me up.  My friend and I were 14 years old.
It’s not right that in school you were labelled as either frigid for not putting out, or a slut if you did.  And I don’t believe the narrative has changed.  Not when schools are changing their uniform policies to state that girls cannot where skirts because the boys can’t concentrate.  How about girls can where skirts and boys take responsibility for their own actions.  How about schools send the message that what a girl wears should have no bearing on a mans actions.

Let’s not narrow a woman’s worth down to what she looks like. 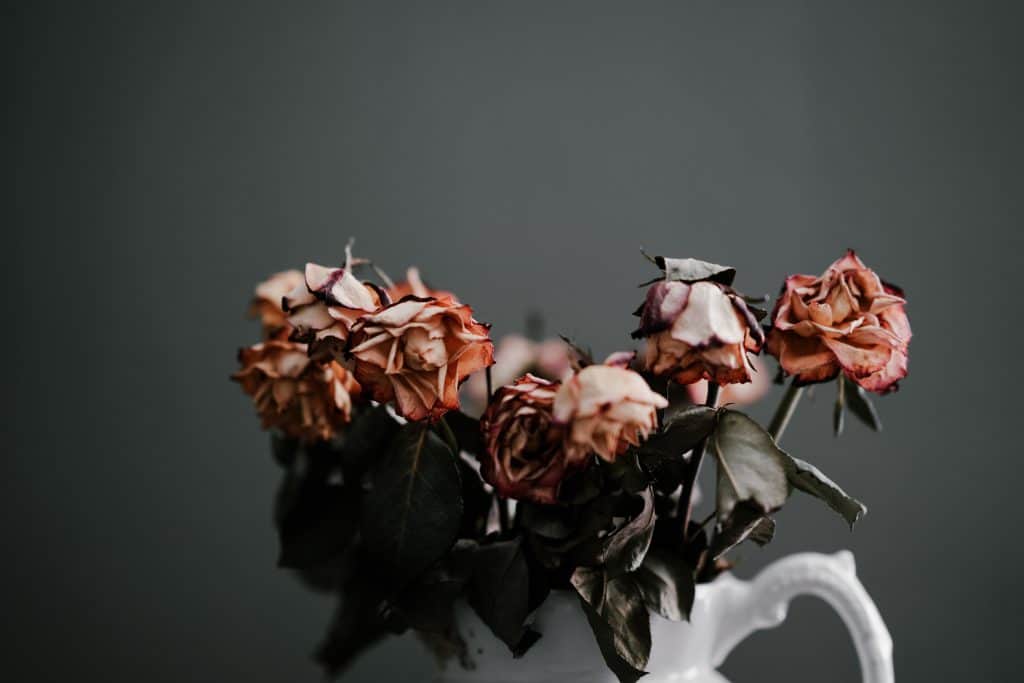 It’s not right that a man was acquitted of rape in Ireland after the victims underwear was submitted as evidence that she was ‘up for it’ because the under ware was lacy.  I can’t even put into words how wrong that is.  How that makes me feel as woman.  How utterly terrifying it is that people genuinely believe that what you wear has anything at all to do with consent.
It’s not right that men think its ok to shout things at women in the street. To make us feel intimidated and uncomfortable. To make us cross the road and look over our shoulder as we walk. A personal highlight for me was when I was 15 and walking with my mum and a guy shouted across the street to tell me I was the perfect height to suck his dick.

I mean, that wasn’t humiliating at all.

It’s just how it was if you were a girl.

And despite knowing that we weren’t safe.  Despite knowing that men would grope us and make inappropriate remarks, we all knew the horrible truth.  That if you were attacked, if you were raped, if you did accuse someone of sexual misconduct, that it would be you who was put on trial.  The clothes you were wearing, how much you had to drink, your sexual history.  All of it called into question to make it look like you lied, or that you asked for it.  And we grew up knowing that men got away with this. 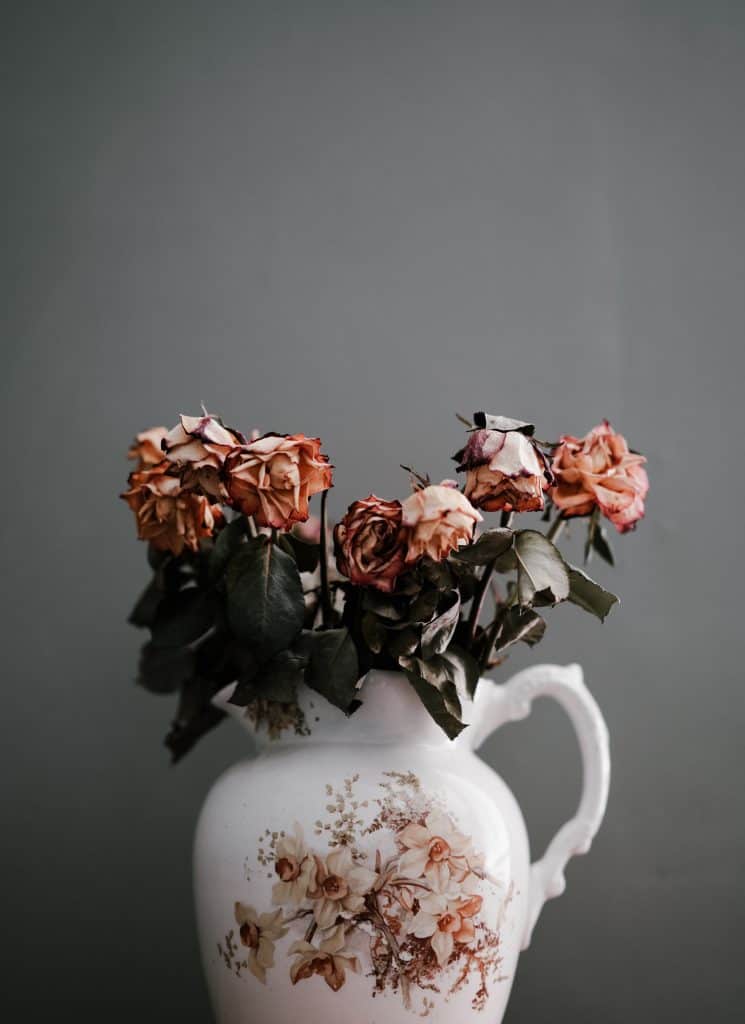 That’s 11 rapes every hour.  1 in 5 women have experienced some form of sexual violence, but only 15% of those report it.  Only 5% of reported cases end in a conviction.  And shockingly, a third of people asked believe that if a woman has been flirting she is partially responsible for being raped.  That one actually makes me feel sick.  I said no to sex, you did it anyway, but I need to take some responsibility because I told you I liked your hair and I laughed at your jokes.  That is seriously f***** up.
I’m angry that we live in a world were men like Brock Turner are given a sentence of 6 months from a potential 14 years.  That of that six months he only serves 3.  I’m angry that of his incredibly lenient sentence his Father said it was “a steep price to pay for 20 minutes of action”.  20 minutes that irrevocably changed that course of his victims life and that she has to live with forever.  I think her victim impact statement, read by over 11 million people now, will always be the most powerful thing I have ever read.

I am not labelling all men as predators.

I know they are not.  There are brilliant men out there fighting our corner.  Just read this article about being kicked in the nuts for a brilliant example.  It’s just unfortunate that the leader of the free world is a man who boasts about groping women and is making decisions that take away a woman’s freedom of choice when it comes to her own body.
The same man of course, who believes “it’s a very scary time for young men”.  But if you are one of the young men that is afraid right now, maybe that’s because your conduct has been questionable.  Maybe you should be afraid.
Because it’s time for women to stop being afraid.
* Figures from Rape crisis
Images  by Annie Spratt on Unsplash