I have encountered various people in my life who have called me lucky for different reasons and each time it irks me. 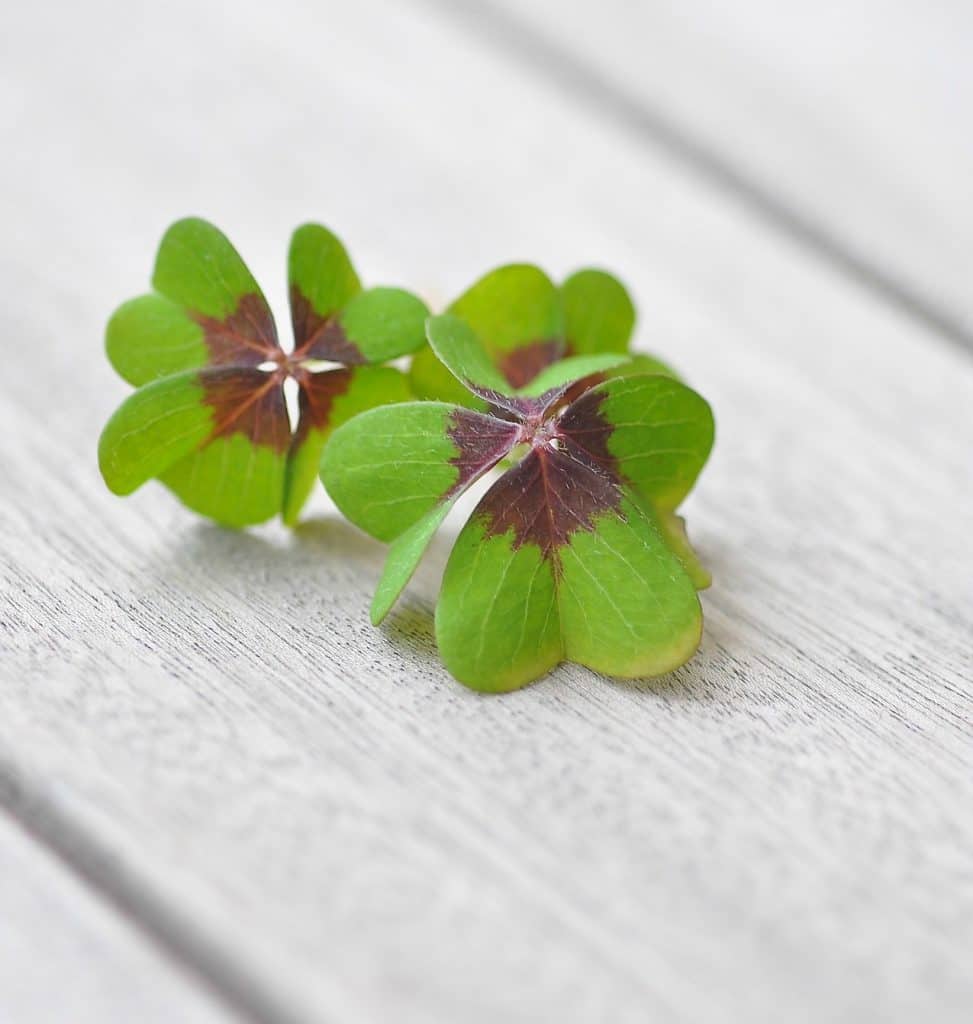 You are so lucky to have got a place at University.

Am I?  Is it down to luck that I got the grades I needed to get in?  Could it maybe because I spent hours and hours studying?  Could it be because when you were smoking cigarettes with the boys, I was in the library studying, because I knew it was the only way I was going to get the course I wanted?

Could it possibly be because my parents bought me text books for Christmas, as I had a flaky lecturer who when she bothered to turn up, never had a lesson plan, so I basically taught myself the syllabus?  Could it be because I wrote tons of index cards full of facts and figures and made my boyfriend test me on them over and over again?

Or was it just that I got lucky?

You are so lucky to be able to afford to go on Holiday.

Nope.  Nothing to do with any of that.  I’m just lucky.

You are so lucky to be married.

I’m going to assume this person wasn’t being a complete arse and suggesting I was lucky to get a guy in the first place, let alone one who would want to marry me!  From the conversation we were having this person was implying that I was lucky my relationship was working.  She was going through a break up so I can forgive her for feeling slightly jaded, but over the years I have had several “luck” comments about my marriage.

I am in a happy relationship.  I have a husband who would do anything for me and supports all of my hopes and dreams.  But it’s not down to luck that I have that.  Any relationship takes hard work, compromise and a certain amount of tongue biting.  There are highs and there are lows.  No one relationship is prefect and couples that say they never argue are lying!  Being married for 12 years is not down to luck.  I like to think we participated more than leaving to ‘chance’.

You are so lucky to have a good sleeper.

Maybe I am.  Maybe it’s down to my child.  Maybe it’s down to the bedtime routine and sleep training we did.  My child sleeps, and maybe it is luck of the draw.  But whilst my child may sleep, we have has 18 months of agonising worry over his speech delay.  I have lost so much sleep over this whilst he snored away!

So whilst your child was keeping you up, my worries and tears were keeping me up.  So forgive me if I don’t feel ‘lucky’.  I get that it’s hard when a child doesn’t sleep, but if I were to say to you “oh bad luck, better luck for the next one” it somewhat trivialises your problems doesn’t it?  So lets not label any parenting wins or loses with good luck and bad luck.  It’s just life, lets roll with the punches and celebrate our victories together.

I’m not an overly superstitious person.  I believe in good luck and bad luck to a certain extent. I broke a mirror once.  It didn’t bring me seven years bad luck, just a lot of mess to clear up. Surviving an air plane crash is lucky.  Winning the lottery is lucky.  Although I can’t complain because you’ve got to be in it to win it, and I’m not.    I think I would be lucky if I could be a size 10 and eat cake everyday without having to exercise.

The next time you call someone lucky, think twice about what you are really saying.  is it really down to luck?

4 Comments on I’m Not Lucky